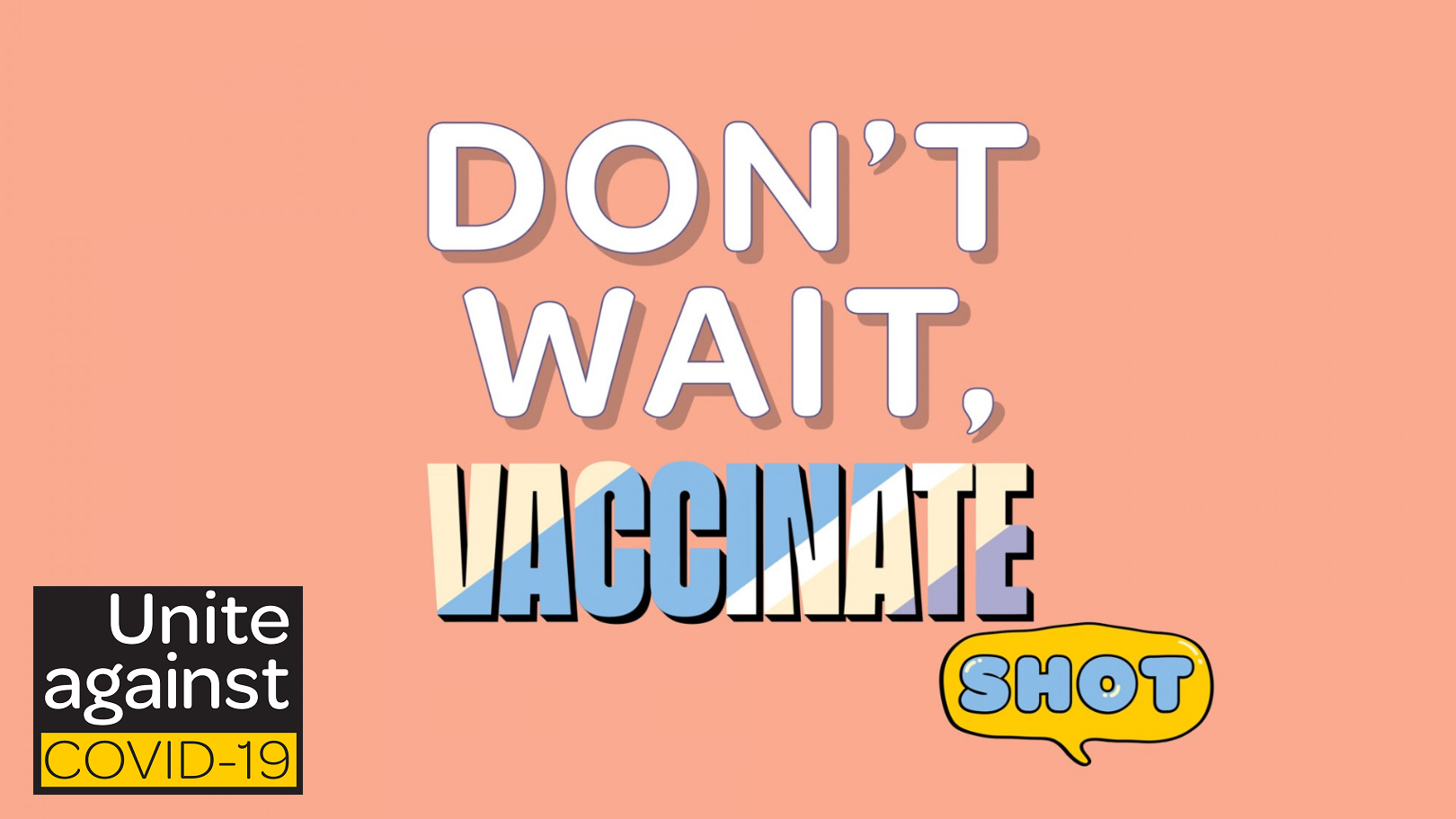 The Ministry of Health is reporting 43 new Covid cases. Of these 40 are in Auckland and three in Waikato.

This follows 35 cases on Monday and 60 on Sunday.

Of the latest cases 19 were unlinked. The three Waikato cases were linked and had been in isolation.

Of the 35 cases reported on Monday, 23 of those cases were infectious in the community and 14 remain unlinked at this stage.

There are now 74 unlinked cases from the past two weeks.

The Government next reviews Alert levels for Auckland next Monday, while the settings for Northland and Waikato are due to be reviewed on Wednesday (October 13).

There are 34 people in hospital. Five of these are in ICU, with one of these requiring ventilation.

Director-General of Health Ashley Bloomfield said since the start of this outbreak there had been 158 hospitalisations. Of these, just three had been fully vaccinated.

There were 15,000 first vaccine doses administered in the country on Monday, with over 4000 of these in Auckland.

Ardern said the figures were "good", but "not yet high enough" to be able to confidently relax conditions.

She said in conjunction with the 'Super Saturday' vaccination day this weekend, there would be an eight-hour televised 'Vax-a-thon' from noon, with a nostalgic reference to the old Telethons in New Zealand years ago.

As had been reported by the Ministry earlier, the second person sought in connection with positive Covid case travelling to Northland has now tested positive and is in managed isolation.

Of 18 contacts of the first person involved, 17 have so far tested negative.

This is the detailed update from the Ministry of Health:

Cases identified at the border

Historical cases identified at the border

*The previously reported Bay of Plenty case has been reclassified as not a case and removed from the case count.

**These two cases were first classified last month as under investigation. Following a review of records the cases have now been reclassified as confirmed. These cases have been added to today’s case numbers.

Update on the UN worker from Fiji

The UN worker who was referred and treated here for COVID-19 illness has made an excellent recovery and is being discharged from Middlemore hospital after a total of 76 days in hospital.

The Ministry also issued this release about the Northland case:

The travelling companion of the first Northland case, who was located by Police in West Auckland last night, has now tested positive for COVID-19 and has been transferred to an MIQ facility.

The person is being interviewed and any new locations of interest in Auckland and Northland will be posted on the Ministry of Health website as they become available.

We can also report that 18 contacts have been identified as associated with the first Northland case. Contact tracers have made contact with 17 of these individuals, one of whom is the travelling companion and four who are household contacts. All 17 of these individuals have been tested. The remaining contact is being actively followed up by contact tracers and will be advised to get a test.

Of the 18 contacts identified, nine are in Northland, seven are in Auckland, one is in Wellington, and one is still to be determined. We previously reported 19 contacts, however one of these was a double entry which has now been rectified.

Northland DHB has stepped up testing and screening at Northland hospitals for visitors and patients. Anyone with symptoms should get tested and people in Auckland and Northland should continue checking the Ministry’s website for new locations of interest.

Director of Public Health Dr Caroline McElnay says this would help limit any potential spread of infection from the case. Public health interviews with the case are underway to confirm their movements says Dr McElnay.