ASB CEO Barbara Chapman to step down at Easter; Says time feels right to hand over to next generation of leadership

ASB CEO Barbara Chapman to step down at Easter; Says time feels right to hand over to next generation of leadership 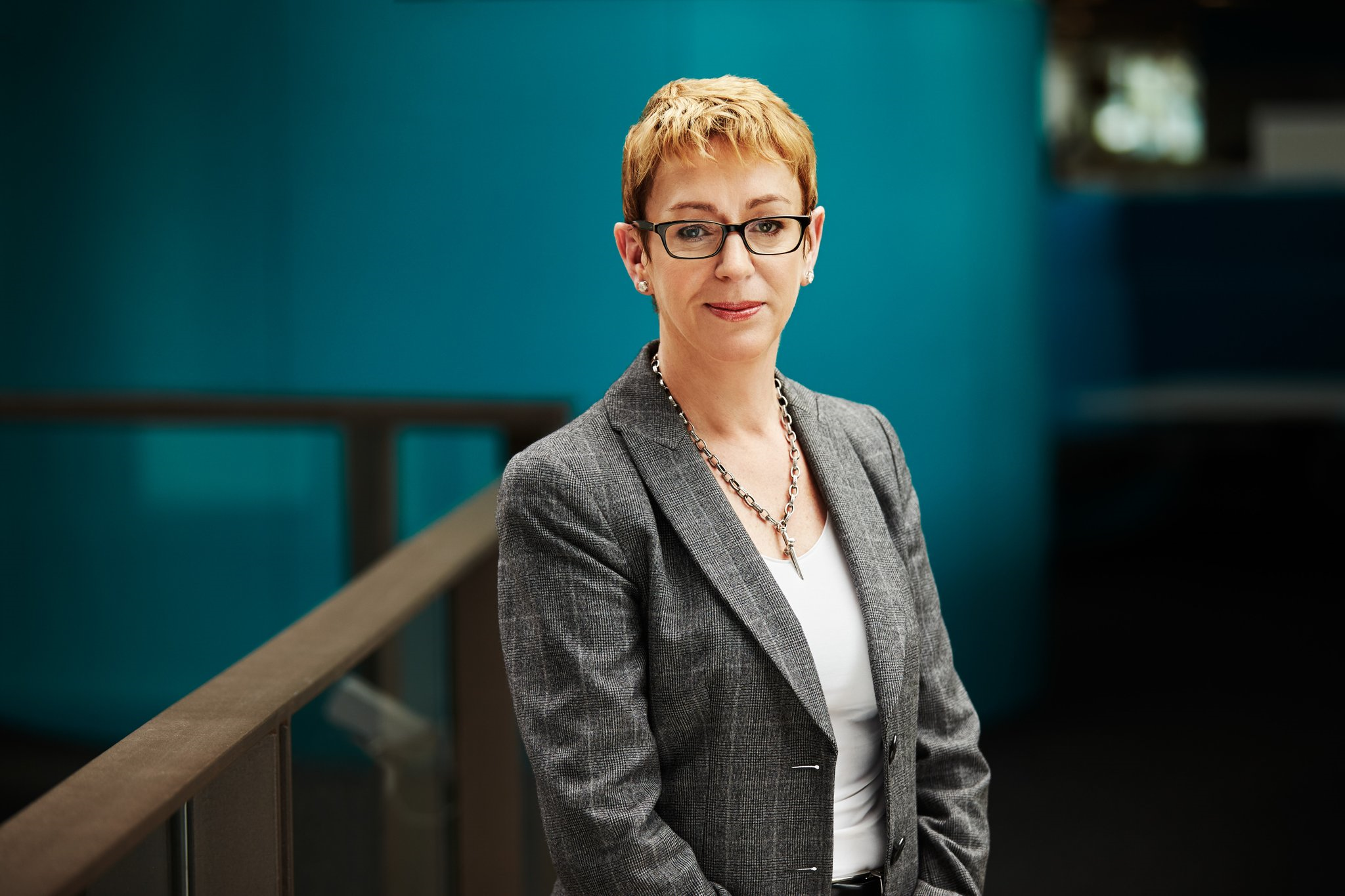 ASB has announced its chief executive, Barbara Chapman, will retire at Easter next year.

Having been at the helm of the bank since April 2011, Chapman says “the time feels right to hand over to the next generation of leadership”.

“Being chief executive of ASB has undoubtedly been the highlight of my career and I shall always be proud of what we have achieved,” she says.

“It has been a privilege to work with such passionate people over the years and I will continue to watch their careers with interest.

“ASB is set on a strong course for the future as we continue our focus on digital transformation, customer service and fostering a culture of collaboration across the bank.

“In terms of my own future, I am just excited to be able to take some time to think about areas of future interest and challenge.”

“Barbara’s decision to retire caps a remarkable career of continuous service to ASB and the Commonwealth Bank Group more broadly. She has been a passionate and effective chief executive for ASB and its people, successfully leading the organisation through a period of unprecedented change and market disruption,” he says.

“During her tenure, ASB has continued to transform into a digitally-focused organisation with a renewed commitment to delivering unbeatable customer experiences across all its channels. She has played a key role in growing ASB’s annual profits from $568 million in 2011 to more than $1 billion in the most recent financial year-end.

“The Board, and CBA as shareholder, are grateful for Barbara’s leadership and dedication to ASB’s long-term success. She has built an outstanding leadership team that will continue to seamlessly execute the Bank’s strategy to achieve its goals and vision.”

The ASB Board has started a recruitment process to ensure a seamless leadership transition.

According to BusinessDesk, ASB's executive general manager of marketing and communications, Roger Beaumont, has also resigned to take on a new role as group head of corporate affairs retail for Westpac in Sydney. He had been in his current role for six years and will leave ASB next month.

Since 1994 Chapman has held a number of diverse senior executive roles with the Commonwealth Bank Group of companies, starting her career with the group as chief manager marketing at ASB.

In 2004, Chapman moved into the role of managing director and CEO of Sovereign Assurance, the group’s New Zealand life insurance business. She then crossed the Tasman on secondment to the Commonwealth Bank in 2006, joining the group executive team there as group executive, human resources and group services.

Chapman is a former chair of Oxfam New Zealand and a former director of Oxfam International. She was also an inaugural trustee of the New Zealand Equal Opportunities Trust and was its chair for several years. She was New Zealand’s inaugural "Marketer of the Year" and has received numerous awards for innovative and effective marketing throughout her career.

"The departure of two of the most senior women at the nation's largest bank come after the board, led by Catherine Livingstone, slashed the short term incentives.... to zero for the 2017 "
http://www.afr.com/business/banking-and-finance/cbas-nz-boss-barbara-cha...

I would like to put in my application to replace Ms.Chapman. I am used to dealing with large amounts of money, just the other week I won a trifecta on the nags and collected almost four hundred dollars. I also know how to bujet, when my funds get low before payday comes around I always go for the cheapest cask. I too have worked in human relations, I know how to sweet talk my aunty into giving me some extra boooze money. I am not working at the moment (the last position didn't work out) so I could start tomorrow.

Look further up !
The ASB owner. The ASB parent is bogged down in money laundering problems. Some call it a scandel.

Then aside from the scandel, Add to this the wonder of how home lending in Auckland has to transform in order for ASB profits to double again..

So with questions of how to grow NZ profits and detailed understanding of operations in Australia, Australia operations in money laundering scandal PR defending mode, why would one stay and see that the right thing gets done, massive job!

Never rains but it pours - now it's Fraud at CBA