Bill English to outline broad parameters of agreement to National Party caucus and board; Says a lot of progress made in last 24 hours, but that there's still time for more negotiations

Bill English to outline broad parameters of agreement to National Party caucus and board; Says a lot of progress made in last 24 hours, but that there's still time for more negotiations 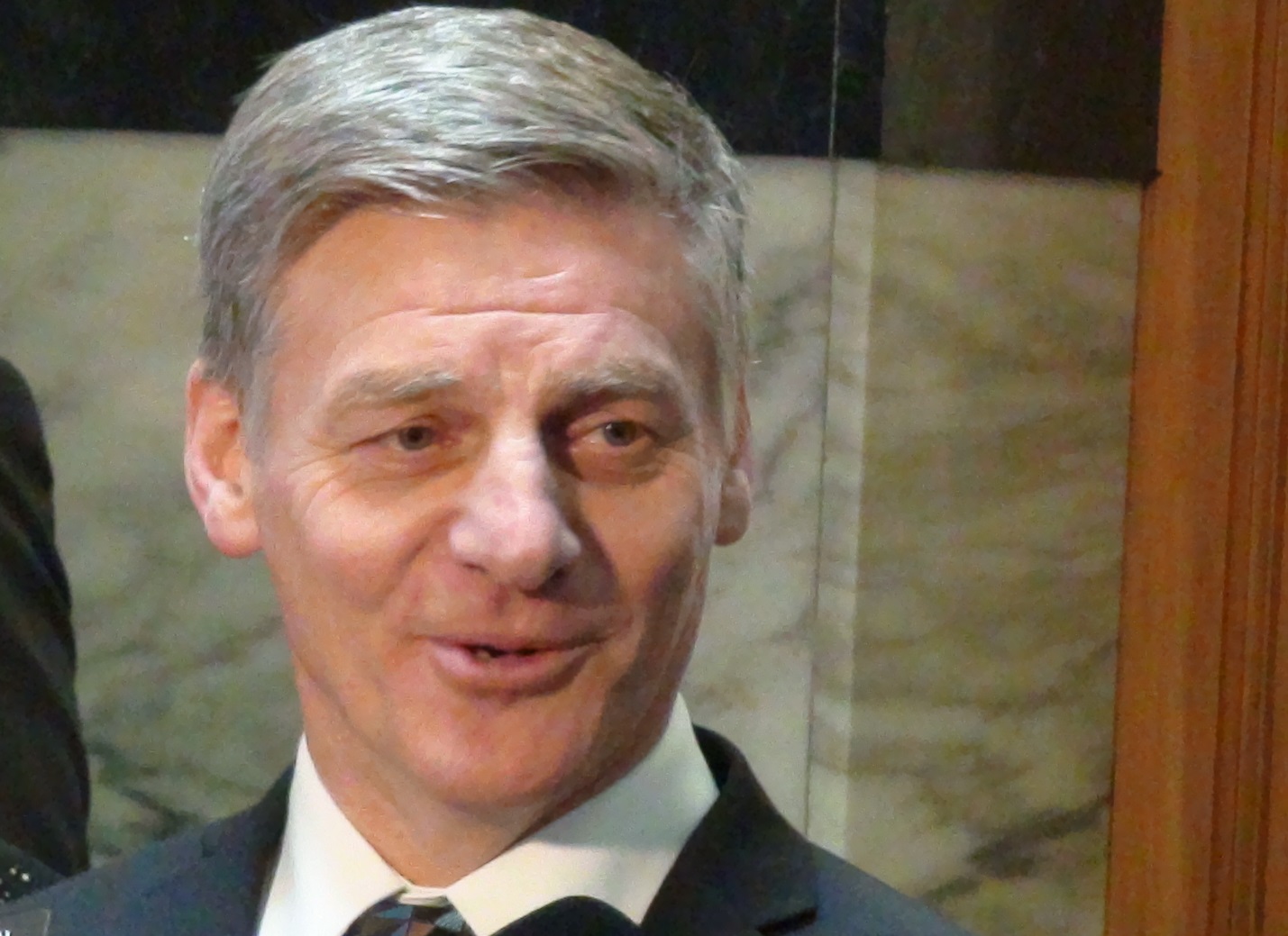 There has been a lot of progress in negotiations between National and New Zealand First over the past 24 hours, National Party leader Bill English has said on his way to update the party’s caucus on the broad parameters of the current agreement with New Zealand First.

English is set to then hold a teleconference going over the same details with the National Party board. He said he would seek support from both entities to go ahead with being able to form a government with New Zealand First if that’s what the 'Kingmaker' party decides.

He wasn’t giving much else away Thursday morning, although did say there is still time for negotiations to continue if required. Any tweaks from now would likely not be material enough to require going back to the caucus and board again, he said.

NZ First leader Winston Peters is set to announce a decision on government formation sometime this afternoon – his caucus is spending the morning in final discussions while also checking in with their party’s board for last-minute sign-offs.

It’s not known yet whether Peters will privately tell English and Labour leader Jacinda Ardern about his decision before he makes his public announcement – he’s reportedly said that he’ll consider whether to do so or not. He didn't in 1996.

Labour is set to discuss its agreed policy platform with its governing council this morning as well. National and Labour were both stressing Wednesday evening that they had no indication which way NZ First would go – something English repeated again Thursday morning. National “look forward” to hearing what Peters’ decision will be, he said.

Asked whether there’s still room for renegotiation on some points of the agreement, English said: “I suppose there’s always that potential up until the announcement is made. There’s been a lot of progress in the last 24 hours.”

“Futher discussion can be had,” English said. “The deadline is the announcement.” But he was confident enough to be in a position now where he could present to the caucus and the National Party board an outline of the agreement.

In response to a question, English said he hadn’t considered whether he’d resign if Peters went with Labour.

MPs were filing into the Parliamentary precinct Thursday morning – many National Party members spotted by Interest.co.nz wearing black and white outfits, although after several days of ‘stakeout’, anything passes as a hint. Asked whether there had been an advisory put out to do so, National’s education spokesperson Nikki Kaye replied with a firm “no comment.”

The general response to the question of ‘how are you feeling about today’ related to the weather – it is, admittedly, a beautiful day in Wellington.

One little snippet from an NZ First MP during the morning – Invercargill-based Mark Patterson was asked on his way in whether the final deal will be good for the farming community: Either way, there’ll be some good stuff, came the response.

Rumour has it that Winston is still piqued by his personal NZ SUPER payment details being made public during the election in an attempt to discredit him.