At 4.5%, New Zealand’s unemployment rate is at its lowest since December 2008 and there are some promising signs wage inflation is beginning to pick up some steam

At 4.5%, New Zealand’s unemployment rate is at its lowest since December 2008 and there are some promising signs wage inflation is beginning to pick up some steam 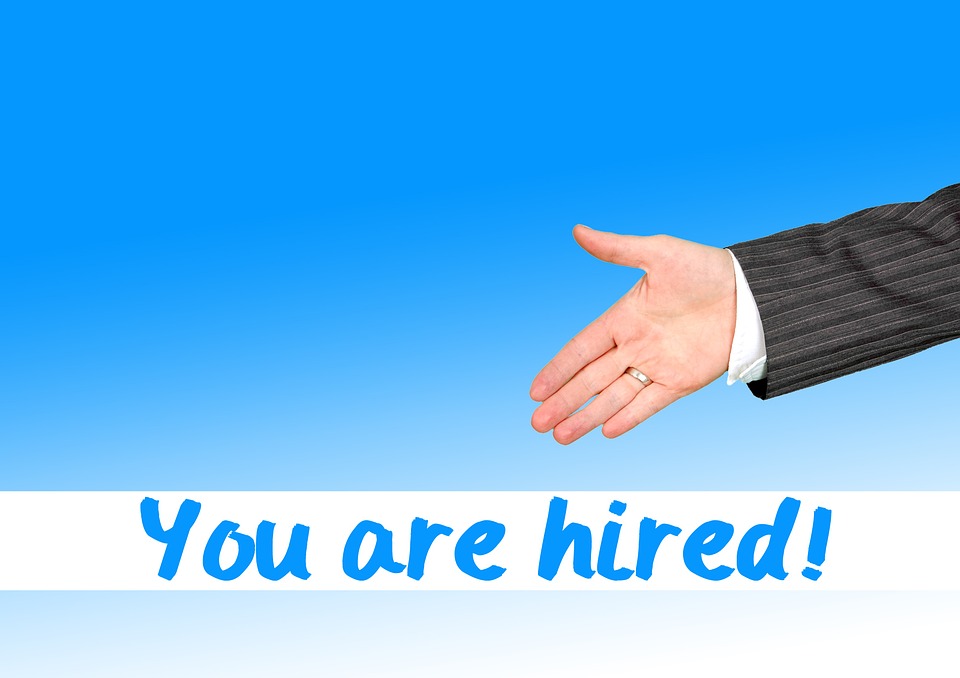 New Zealand’s unemployment rate has fallen to an almost decade low of 4.5% while annual wage inflation has jumped by almost 2%.

But the level of underemployment across the country has risen to the highest level of all-time.

Figures released by Statistics New Zealand Wednesday morning show unemployment in the December quarter of last year decreased by 0.1% on the quarter before and was down 0.8% year-on-year.

The fall was in line with Westpac’s forecasts but came in lower than market expectations of a rise to 4.7%.

But the unemployment rate is still almost 1% above New Zealand’s all-time low of 3.3%, recorded in December 2007.

Meanwhile, annual wage inflation was up 1.8% in the year to December and was up 0.4% on the quarter before.

Attewell says the underutilisation rate – the measure of the potential labour supply and unmet need for work – was at just over 12%, reflecting roughly 324,000 New Zealanders with potential to work more.

University students looking for a job in anticipation of graduation, or a parent who has recently returned to the workforce looking to work more days, are examples of people in this category.

“This measure is just as important as the unemployment rate,” Attewell says.

A major factor behind the quarterly rise in the underutilisation statistic was the number of people who are underemployed – people in part-time employment who would like to work more and are available to do so – which was up 7,000 to 122,000 – a jump of 6.3%.

This is the highest level of underemployment on record.

A tightening of the Labour market was expected by economists.

Westpac senior economists Michael Gordon was expecting the unemployment rate to drop to 4.5%, over the quarter as, he says, benefit numbers and business opinion surveys all pointed to steady rather than rapid improvement in the jobs market over the quarter.

Gordon says the labour market will feature prominently in discussions about the economy over the course of this year.

“An unemployment rate of 4.5% is within the range of what we would consider neutral for inflation – that is, we have yet to enter ‘tight’ territory in this cycle,” he says.

He adds that the wage inflation increase is on the low side of what would have been expected, given the improvement in the unemployment rate and what businesses are saying about the difficulty of finding workers.

“This partly explains why wage growth remained muted. The 0.4% q/q rise in the labour cost index left the annual growth rate at 1.9%. That’s up from 1.6% in Q2, but remember that’s due to the health care workers pay settlement that began on 1st July. As such, there is still no sign of a cyclical rise in wage growth.”

Every time we have low unemployment it's just prior to everything going wrong. Will it be different this time?

Oh, no, of course not, honest. The authorities won't get all agitated and intone seriously about The Dangers Of Inflation, no, no, not at all. They don't put interest rates up when we get Wage Inflation, they do it for other, er, Very Good Reasons. Nothing to do with keeping the masses in their place, honest.

These decisions are Not Made in New Zealand.

Same thought as I read the headline, but don't worry its different this time. Yeah Right. History repeats, ten years is a long time for a generation to remember stuff when anything longer than a tweet is a novel.

This is a terrible benchmark.
You are advocating for indicators at the peak of the business cycle. That doesn't sound like a good idea, to me.
Perhaps longer run numbers are a better benchmark?

Also, how is wage inflation a key target?
How do we target that?

We are living in a different world today, where the world order is far more different from its shape a decade ago.

Things are now needed to be looked at from a whole new different angle.