New car sales growth may have topped out but there are still fast growing segments and shifts, moving us to a fleet of bigger, beefier personal transport

New car sales growth may have topped out but there are still fast growing segments and shifts, moving us to a fleet of bigger, beefier personal transport 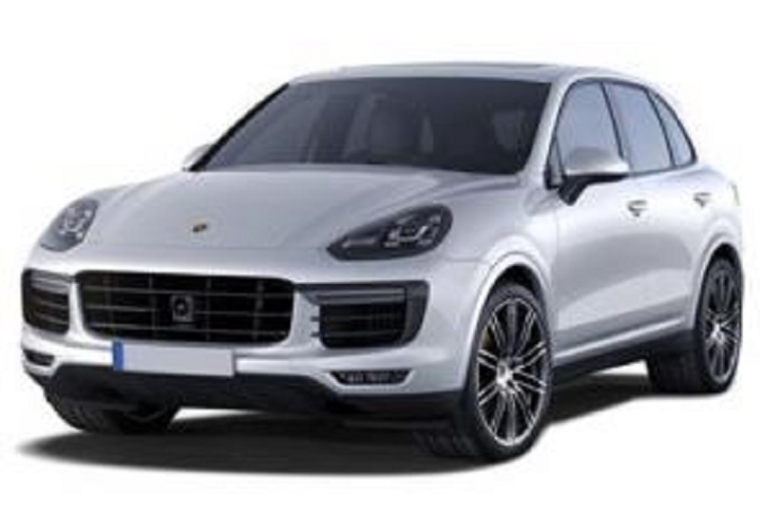 New Zealand's new car market is changing fast - even if the number of new cars sold has topped out.

However, even though there is essentially no growth, there is a big shift going on.

We are choosing SUV's increasingly when we do buy new.

In fact, now more than two-thirds of all new cars sold are SUVs.

The sales of SUVs are growing at +9% year-on-year. Sales of traditional sedans are falling -9% pa on the same basis.

The medium-sized category won almost 43% share in June, and that is growing at an +11% rate.

But the large category is losing favour, selling -6% less in the year to June.

Sales of the luxury category (like the oft-maligned Porsche Cayenne plaything, the choice of wealth-flaunters) is small and exclusive as you might expect, but on the same basis, grew +23% in the year to June compared with the prior 12 months. Still, that only involved just over 1000 vehicles out of 64,900 in the whole SUV class in the past year.

All this activity leaves the traditional sedan car market languishing. Almost -4,300 fewer of these cars were sold in the year to June, than in the equivalent prior period, a -8.9% atrophy.

There is no hope for humans.

Exactly. This type of zealotry is at the heart of Cultural Marxism. Tend your own garden but stay the heck out of mine.

But how could people get to their local coffee shops without a SUV?

@plutocracy ............ correct , its those terribly bad roads in the Remuera and Parnell districts

Sounds sweet.
Wind it out. Enjoy it.
Nothing like peeling a V8 out down a country road.

Interesting people are buying large cars and complaining about petrol prices. That said I do like a car with good suspension travel as I don't typically slow for the rapidly proliferating speed bumps.

Do double cab 4X4 vehicles count as an SUV , because the new Mercedes 4x4 d/cab is just a luxury SUV with a bin on the back

I think it is a Navara with a few noughts on the price and a star on the bow actually.

Any SUV bought now, is a stranded asset-in-waiting.

Well at the rate our roads are disintegrating due to cheap building methods and wildly underestimated wear and tear from HEV 55 tonne trucks you need something beefy just to complete your journey. Relax, passenger capable drones are just over the horizon...we won't need roads!

The venerable Hummer seems to have exited the NZ market.

Interesting how many of those bought SUV are vulnerable and/or on social benefits or tax credits? And yes, poor FHB (which I know few, who struggle for years with first home - bought fresh imported SUV. Used one, but fresh imported. No, they don't have 10 kids to drag around. It's an SUV for solo commute to work).
Owner of 15 years old 1000cc toyota (commuter car, family car, holiday car - all in one). Yes, I have wife and kids.

My next car may be an SUV - due to the fact that some of our roads can be rough (future government spending on roads doesn't look promising) and 16 inch wheels just don't seem adequate on some of them.