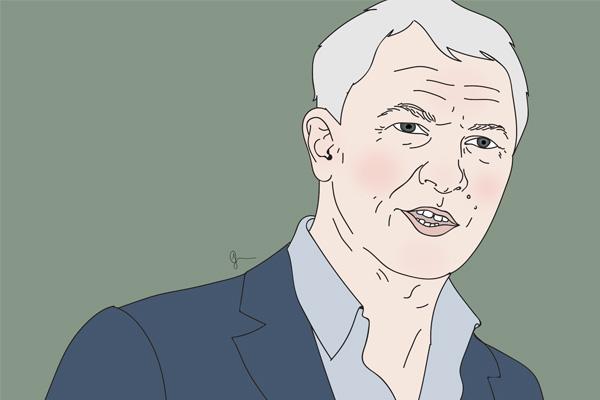 Local Government New Zealand (LGNZ) has announced the launch of its new #Vote2019NZ campaign to get more people to turn out for this year’s local body elections.

In Auckland in the 2016 local body elections only 38.5% of eligible voters bothered to cast a vote. While nationwide the turnout was 43%.

LGNZ says the # Vote2019NZ campaign is based on domestic and international research about who is and isn’t voting, why people don’t vote and what can be done to get more people to cast a ballot. The drive will run until ballots close in October.

While the main reasons for people not voting are not knowing enough about the candidates (33%), they forgot or left it too late (23%), or they were not interested or too busy (each 16%).

New Zealand’s local body voter turnout is lower than a number of OECD countries with similar forms of government, including Ireland, Denmark and Norway. Cull says in order to improve the statistics the first step is raising public awareness of the value of local government and the role it plays in our everyday lives.

“By making that connection, we hope it inspires Kiwis to take a more proactive stance on the issues they care about in their communities,” he says. “Citizens can get involved by voting for their preferred candidate this October, and maybe even deciding to stand as a candidate themselves.”

“Local government in New Zealand faces major challenges, from environmental issues to major infrastructure replacement, often in the face of demographic change.  We need to ensure elected representatives have the abilities, training and diversity of skills to rise to these challenges.”

Cull says the final step is ensuring voters have access to the information they need about the candidates and the voting process, including when, where and how they can vote.

“The research shows us there is a significant number of citizens who are interested in the process but don’t vote, or, who want to vote but say it’s too hard to find the information they need to make an informed decision. The #Vote2019NZ campaign will address these issues.

“Democracy is both a privilege and a responsibility. By participating in the local government process and casting your vote you help ensure it rests on the right shoulders.  Our goal is that, for the first time in nearly two decades, local government will be elected by a majority of New Zealanders,” he says.

In May 2018 Auckland Council announced that it was planning to trial online voting at this year’s campaign. But its support was conditional on the government passing amendments to the Local Electoral Act 2001 in time to allow an online voting system to be trialled. The council also called for the management of the online security risks, confirmation of related costs and final Auckland Council Governing Body approval before the trial could go ahead.

Goff said at the time that online voting was the future and if the Auckland Council continued to rely solely on postal voting it risked losing a whole generation of voters.

“We need to adapt to changing circumstances with how people participate in democracy, access information and communicate. There is strong support for online voting with 74% of Aucklanders telling us after the 2016 election that they would prefer to vote online.

“It won’t solve all of the problems of low voter turnout at local elections but we should be looking to facilitate a 21st century way of voting that is more accessible for our growing and diverse communities.”

But the online voting trial was cancelled at the end of 2018 due to a lack of funding from central government and the fact the law changes wouldn’t make it through parliament in time for the October ballot.

For more information go to www.vote2019.co.nz

What has he done for Auckland ?

Its runs the biggest fleet of vehicles ( 800 plus ) of any organisation in NZ , but does not own a single bus or refuse truck , or parks vehicle

The city is living way beyond its means , unlike its citizens who are forced to live within their means

The city spends way too much subsidizing wealthy bus-company owners , and its the biggest transfer of wealth from the poor to the rich we have ever seen

We need legislated reform of local govt. Biggest single thing is that they should have their ability to borrow severely curtailed or halted altogether - they need to start paying as they go using rates and answer for those choices at the elections. Councils need to start living within their means rather than foisting costs onto our kids and grandkids.

When there are local body politicians committed to keep rate increases at the rate of inflation there would be an incentive to vote.