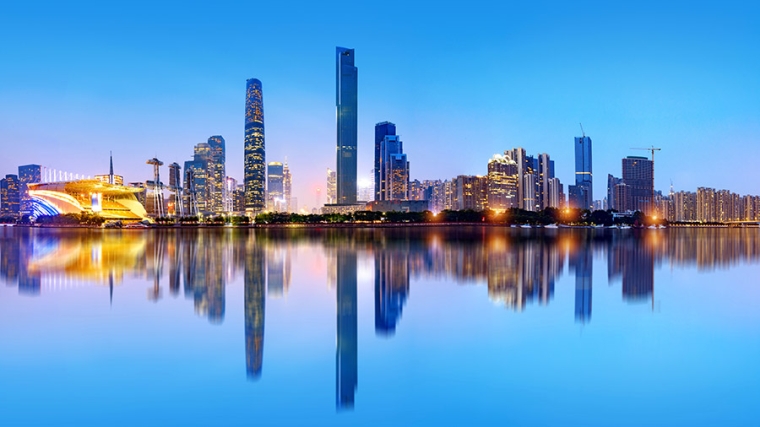 This week, the Chinese government celebrated the 70th anniversary of the Chinese Communist Party’s 1949 takeover of the country.

Singapore’s Prime Minister Lee Hsien Loong’s letter to Premier Li Keqiang noted the opportunity to reflect on China’s transformation over the past 70 years, and on how China “lifted hundreds of millions of people out of poverty, raised their living standards, and created new opportunities for them to fulfil their aspirations.”

The only problem is that everyone might be celebrating the wrong anniversary.

Last December, we had the opportunity to celebrate the 40th anniversary of the 3rd Plenary Session of the 11th Central Committee of the Communist Party of China. Deng Xiaoping’s leadership was there firmly established, and China’s period of “Reform and opening up” began. China’s remarkable economic progress over the past four decades stems from that meeting.

We might have marked the 40th anniversary of Guangdong’s proposal to become a Special Economic Zone in April, the 40th anniversary of the approval of the SEZs in July, and of their official establishment at the end of August. The SEZs demonstrated that economic liberalisation vastly improved economic outcomes. They also demonstrated that economic growth did not threaten the Party’s political hold on the country, so the Party felt safer in extending the benefits of economic liberalisation.

The set of reforms that began in 1978 and 1979 are well deserving of celebration.

The economic growth enabled by those reforms has made China a world leader – in economic power, in political influence, and in technological development.

More importantly, the reforms led to the achievements celebrated by Prime Minister Lee in vastly reducing poverty for hundreds of millions.

But much of that poverty was directly caused by the Communist takeover of the country in 1949, and the horrors of Mao’s rule are systematically being forgotten.

Fewer than half of Kiwis know that Hitler killed about 6 million Jews in the Holocaust. I wonder how many know that Mao’s Great Leap Forward from 1958 to 1962 killed between 30 million and 45 million people through starvation, torture and execution. And while Germans remember their past with anguish, the Chinese government has buried its own.

So this week I will raise a glass in celebration of the reforms of 1979, in hope but with concern for China’s future, and in mourning for the path from 1949 to 1979.

I've read that the figure of 45 million dead with about 3 million killed and the remainder starved or dying of diseases related to very poor nutrition. The same article claimed historians are still arguing whether it was Mao's deliberate policy to kill or simply incompetence with bureaucrats terrified to pass bad economic news upwards. Whichever it was is there a worse death than starvation?