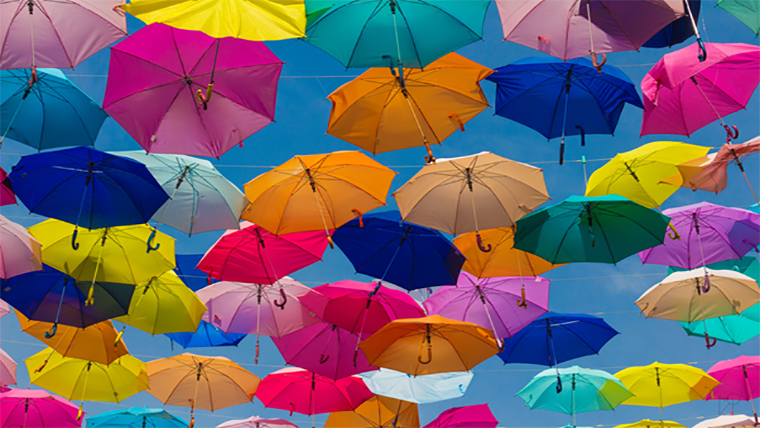 It’s no surprise that quarterly GDP figures are keenly watched by policy makers, economists and the business sector.

High-quality economic forecasts are crucial for decision making and GDP is a key indicator of the health of the economy. Unfortunately, relying on these figures can cause problems when quarterly GDP figures are significantly revised as occurred at the end of last year. For instance, while everyone had been working on the understanding that the economy grew for the June 2019 quarter at a steady (if not spectacular) 0.5 percent, it had actually only managed to expand a paltry 0.1 percent.

StatsNZ also took the opportunity in December to revise every value in the series since Q4 2012. While revisions to quarterly estimates are necessary as new data becomes available, the extent of the most recent amendments causes issues for any type of forecasting model whether it is based on econometrics or machine-learning algorithms like GDPLive.

The types of GDP data

The Reserve Bank works with three types of GDP data:

The RBNZ notes, unsurprisingly, that revised data tends to be more reliable than first release data. However, given that first release GDP data is already between three and six months “old”, the value of revised data, which is by then nine to 12 months out of date, has to be questioned, particularly when quarterly GDP growth figures are already so volatile.

Why are the revisions necessary?

Referring to initial quarterly GDP figures as “squishy but still valuable”, Pew Research Center  explains while GDP figures are presented as a single figure they are “less a single datapoint than an agglomeration of up-to-date information, extrapolations from not-yet-complete data series, and estimates based on past trends in various subsidiary indicators.”

Revised figures are necessary as more complete data, for instance on foreign trade and taxation, may only be available on an annual basis. There are also subsequent changes made to estimates to adjust for things like seasonality.

Accurate figures become particularly important at times of business cycle turning points, when timely data would allow businesses and the government to respond quickly to changing conditions. The current method of reporting does not allow for this and business cycle turning points are often not identified until months after they occur. The impact of this is that business and policy decisions may be made with incomplete or even inaccurate information which can have flow on effects to the wider economy.

For GDPLive, significant changes to first release quarterly figures can have big implications. GDPLive uses huge amounts of real-time data from multiple data sources to predict the current regional and national GDP figures, but it also relies on officially released values to continually calibrate and train its models.

If the first release GDP figures (the dependent variable) is incorrect, unreliable models will result. As GDPLive data scientist Teo Susnjak explains “significant revisions to quarterly GDP estimates like we saw at the end of 2019 is like asking someone to navigate by the stars when the constellations keep changing shape”.

One way to mitigate the likelihood of large revisions would be for the government to produce more frequent revisions of GDP. By providing more timely data points, there is less likely to be the need to make major revisions down the track.

A number of central banks around the world are also moving to a “nowcasting” model by providing more regular GDP estimates. For instance the Federal Reserve Bank of Atlanta releases a new GDP estimate six or seven times a month based on a model of 13 underlying subcomponents that comprise GDP like consumer and governmental spending and net exports. While the figures generated from this model are not official GDP figures and won’t eliminate the need for later revisions, it does give decision makers a heads-up of potential changes occurring in the economy that they need to be aware of.

*Alison Brook is from the Knowledge Exchange Hub at the Massey University campus at Albany, Auckland. She is on the GDPLive team. This article is a post from the GDPLive blog, and is here with permission.

Referring to initial quarterly GDP figures as “squishy but still valuable”, Pew Research Center explains while GDP figures are presented as a single figure they are “less a single datapoint than an agglomeration of up-to-date information, extrapolations from not-yet-complete data series, and estimates based on past trends in various subsidiary indicators.”

I took my temperature yesterday and the thermometer read 37 degrees Celsius. Is that data or a number?

(sarcasm) Why does it take so long in the West to get GDP numbers? Mainland [Communist] China has them published within minutes of the end of the Quarter & they are massive in land & economy size compared to us!

I thought the Labour Govt didnt do GDP anymore, its all about "wellbeing". Jacinda goes around hugging people, then asks them if they "feel better". If they say yes, she thinks she's done her job.