Economist Brian Easton says the media treat budgets as bit of a circus: lots of theatre and soon forgotten. For a serious economist they show how the official team of economists is thinking about the wider economy

Economist Brian Easton says the media treat budgets as bit of a circus: lots of theatre and soon forgotten. For a serious economist they show how the official team of economists is thinking about the wider economy 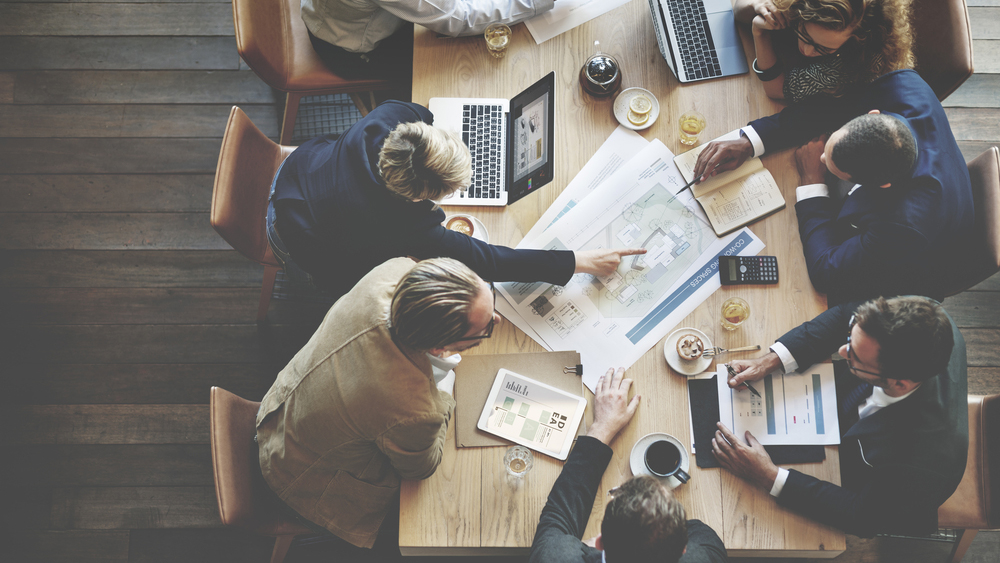 The 2020 Budget Economic and Fiscal Update (BEFU) was the most difficult forecasting exercise in the history of the Treasury. Following the December 2019 Half Year Economic and Fiscal Update (HEFU), they would have been aware that the world economy was deteriorating faster than had been expected, and while they would have known about the Covid virus by February the lockdown would have come right in the peak of the forecasting cycle (which ended on April 20).

There was hardly any useful data about the lockdown and there are no earlier parallels. (The best I can think of is the start of the war economy in 1940, but it was more spread out; in any case, the data is awful.) Economic theory is not much help, so it was very much a seat-of-the-pants operation.

The Treasury (and RBNZ) forecasts have to be a lot more formal than guessing when a journalist rings you up – you’ll be forgotten in a week. Among the necessities is to give financial markets an indication of the future borrowing requirements and government agencies will function better if they have an idea what is happening to them. One consequence is that BEFU is long – 130 pages – and even then there are other tables and the like which are not published.

The aim of this column is to explain what the Treasury thinks is going on. I have a problem though. As I have said in an earlier column, it seems to me that Treasury assumed a return to ‘normalcy’ somewhat earlier than my best judgement.

The Treasury is well aware of this problem and gives an alternative scenario based on a ‘slower recovery’ (although with less detail). Which should the column focus on: the one based on a recovery largely by 2022 or the one which happens after 2024? Analysing both would get the exposition very confused and the reader even more so. In any case the fiscal forecasts are provided in detail for the rapid recovery only.

My task is to give readers the Treasury thinking; hence I focus on their main forecast. (There must be a minority in Treasury who are more cautious; the December 2020 HEFU forecast may align more closely with their fears.)

Measured by GDP, the Treasury forecast expects the economy to contract in the year to this June by 4.6 percent (mainly in the current quarter, under the lockdowns). This is a bigger annual contraction than at any time in the postwar era. The following year to June 2021 it contracts a further 1.0 percent and then it expands quickly by 8.6 percent (again a very high rate). By the end of 2022 the economy is about where they expected it to be before the Covid Crisis (as indicated by the 2019 HEFU). Over the four years that represents a total loss of output relative to what we had been hoping of almost three weeks each year. (Tuck that in your notebook; we’ll come back to it.)

The productivity growth forecasts for 2019 HEFU and 2020 BEFU are much the same across the next five years, but the post-Covid forecast has a large collapse in productivity in the immediate future with a big catchup after. I imagine the Treasury thinks that a lot of businesses will be holding on to their workers.

Even so, Treasury is expecting unemployment to rise, especially in the next year, up to an average of 7.6 percent of the labour force. It is expected to peak later this year at around 10 percent. This is somewhat lower than some of the commentariat are predicting. Couple of points here. First the wage subsidy is encouraging some firms to hang on to workers waiting for some recovery. But the subsidy cannot be maintained forever. Second, some businesses are using the excuse of the Covid Crisis to dump workers or pull out altogether. They would be doing it anyway, but not necessarily in the last month. Bauer Magazines is an example, but it is not alone.

On the other hand, there are businesses which will have been reluctant to lay off workers. I imagine Air New Zealand is one, but faced with an enormous collapse in demand they did not have much choice even though theirs was a highly skilled staff.

Air New Zealand is an example of the economy twisting. Some sectors are going to go backwards while others expand. Somehow, the workers from the contracting sectors have to move across to the expanding ones, and that will often involve a (hopefully short) period of unemployment. But the (possibly apocryphal) story of pilots becoming supermarket workers reminds us that many will be taking pay-cuts with their new jobs.

To go back to the three weeks a year effective loss of output. That will not be shared equally. Some workers will suffer from unemployment and reduced incomes, others not. A number of small-and-medium-sized business owners will suffer loss of income and even bankruptcy, while corporations are downgrading their profit expectations which will impact on investors. Some high salaries are being cut – but, thus far, not for long.

The government is trying to cushion the pain, including with some sector expansions (such as the infrastructure build) and various forms of income supplementation (including higher benefits for the poorest and the wage subsidies). It is paying by borrowing.

The public debt ratio is expected to increase from about 19 percent today to about 54 percent of GDP four years out. That’s a big lift; the fiscal response to the milder GFC lifted the ratio from about 7 percent of GDP in 2008 to 26 percent in 2013. (The Canterbury earthquakes were another contributor to the lift.) Now a debt-to-GDP of 54 percent is not bad by current international standards, but the big worry is that perhaps there is another major shock in the offing. (Say a volcano in Auckland, but the list of possibilities is fearsomely long.)

It would be prudent to get the ratio down but observe that the Key-English Government took five years to get it from 26 percent to 19 percent, nowhere near the level they started with. They did so by squeezing expenditure on public services to the point where the incoming Ardern-Peters Government found itself struggling to do the things we wanted them to do. (How lucky we were that the epidemiological capacity of the Ministry of Health was not totally gutted.)

Will we repeat that public sector squeeze? Or perhaps raise taxes? Or continue to maintain a high public debt ratio and fail to cope during the next great crisis? Perhaps the high government debt which is financial assets in the hands of the public will generate inflation, or perhaps the high debt held offshore will cause an external debt crisis.

See what has happened? In my view the government was right to borrow to get us through the Covid Crisis and reduce its economic damage. That means that while people will suffer economically (and thus far we have avoided the health suffering that some other countries are going through), we have done so by shifting part of the burden of the adjustment into the future. For each option mentioned in the previous paragraph involves someone or other having their spending power cut.

There is much more to be drawn out of the BEFU; it deserves more attention than the commentariat circus briefly gave it.

"incoming Ardern-Peters Government found itself struggling to do the things"

Really and that wasn't due to over promising but fiscally having to keep a budget. We had fiscal maximum debt levels that were passed by everyone not just National.

So 3 years of cancelling all road infrastructure by Labour was Nationals fault, come on.

Next you'll tell us Kiwibuild failure was Nationals fault.

Another good piece.
'it seems to me that Treasury assumed a return to ‘normalcy’ somewhat earlier than my best judgement.'
Understatement of the month.

It would be good to know whether Brian thinks there's a strong political element to this, or whether it's just poor technical economic analysis and judgement by Treasury.

'Some sectors are going to go backwards while others expand.' Very few will expand, and they will mostly comprise parasites.

Air New Zealand is an example of the economy twisting. More info in this blog http://canadiancasino.eklablog.com

It was pleasing to see Brian refer to a volcanic eruption in Auckland rather than Wellington being shaken into the sea. Auckland is littered with dormant volcanoes. Doesn't seem smart to concentrate so much of our population given we live in such an exciting area geologically speaking.