Economist Brian Easton says all nations have shadows; some acknowledge them. For others they shape their image in uncomfortable ways

Economist Brian Easton says all nations have shadows; some acknowledge them. For others they shape their image in uncomfortable ways 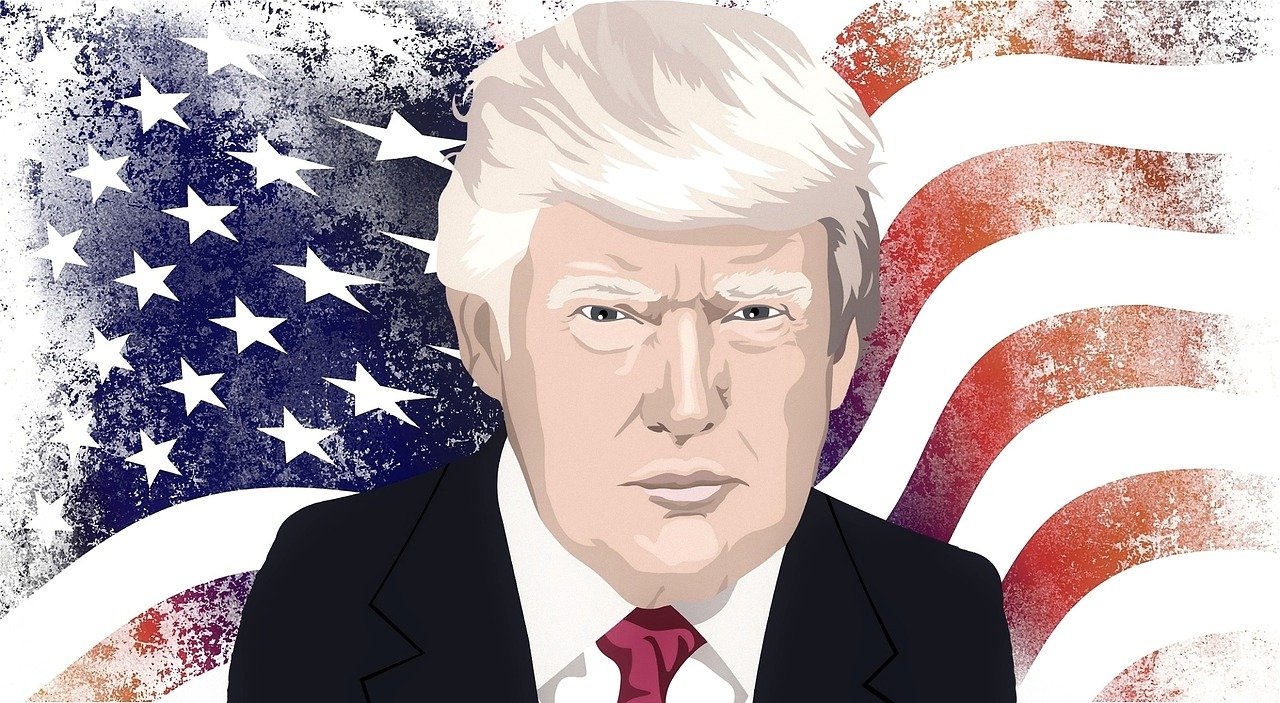 The staunch Labour supporter was in despair at what her Rogernomics Government was doing. But she finished ‘at least, we got rid of Muldoon’, a response which tells us that then, and today, one’s views of Robert Muldoon, prime minister 1975-1984, are shaped by one’s political position. Even so, his memory looms large in New Zealand politics.

Donald Trump will leave a longer memory. (I am not equating Trump and Muldoon, and I insist that despite each nation's shadows, most Americans I have met are, like most New Zealanders, decent ordinary people.)

One of the curiosities of Muldoon is the frequency he, or someone like him, appears in New Zealand literature. I once listed 15 novels and plays which might be said to contain Muldoon-like characters; he appears in poems as well.

Karl Stead tells a story which casts light on what was happening. His 1971 novel Smith’s Dream, a kind of political version of Man Alone, had prime minister Volkner portrayed as an ugly dictator. Stead probably had in mind Sid Holland, prime minister during the 1951 waterfront dispute, although there are hints of Hitler and Mussolini. When the novel was made into the 1977 film Sleeping Dogs, Ian Mune played Volkner as a thinly disguised Muldoon. This led to an exchange between Stead and Muldoon:

‘The only time I met Muldoon he told me he’d arranged for a private showing of the movie made from the novel … “because people were saying it was about me”. He was on an official visit to the university when he told me and, trying to be a good host, I said “You were only a cabinet minister, fairly junior, I think, when I was writing that book.” (One imagines that Muldoon grimaced. Stead goes on…) My wife said “Yes, you’ve just grown into the role.” Muldoon hoisted his cheek and laughed his ‘we are not very amused’ laugh.’

The role? There is a shadow in New Zealand’s history of the tyrannical dictator which Muldoon took over. In Jungian psychology, a shadow is that hidden, repressed, for the most part inferior and guilt-laden, personality whose ultimate ramifications reach back into the realm of our ancestors. Nations have them too.

Probably MMP has meant that the prime minister can no longer be a thug (hopefully, I will never regret writing that) but most New Zealanders have met male and female bosses who can easily be so characterised. Are they more common today, perhaps as result of the new managerialism, or just more evident?

This is not the only shadow which stalks our land; the treatment of Maori is another but it requires a separate column. Shadows stalk all nations. The events of last week confronted America with a deep one.

The American shadow is darker and goes back long before New Zealand’s first European settlers, even before the 1789 US Constitution. The founding fathers, who drafted it, were moved by inspirational sentiments such as the Declaration of Independence’s ‘We hold these truths to be self-evident, that all men are created equal, that they are endowed by their Creator with certain unalienable Rights, that among these are Life, Liberty and the pursuit of Happiness.’ The constitution itself begins ‘We the People’ affirming that the government of the United States exists to serve all of them.

Yet the founders had blind spots. It was just 100 years ago that American women were given the right to vote. The US has largely worked that one through politically, although there is still much gender inequality. One cannot say that they have worked though the 1865 amendment which abolished slavery – following a brutal civil war. Even today many Americans operate as if the Declaration of Independence does not apply to men and women of colour.

Whatever racism there may be in New Zealand, it is slight compared to that which exists in many (but not all) parts of the US. Over the last four years one has been continually confronted by the shadow, especially as the US President has done little to guide his supporters towards a more decent view of those who are not white. (Tut, tut, Brian. Euphemisms. Trump bloody well stoked the fires of racial resentment. Ed)

Recall that Trump’s predecessor, the admirable Barack Obama, was half black and treated with contempt by a large section of America. Faced with a terrorist attack on a black church, Obama went to the pastor’s funeral and sang ‘Amazing Grace’. Yes, they are right. He is very different from Trump.

Sure, Trump lost the election, but 70 million Americans voted for him. Some would have voted against the Democrat ticket because the new vice-president Kamala Harris is a woman who is half Indian and half Afro-Jamaican. (On that measure they would not have voted for any of the five main New Zealand parties.)

But it is not only many Americans who are racist. So are many of their institutions. Compare the riot on 6 January 2021 with the huge Black Lives Matter protest in Washington on 1 June 2020. The authorities were then prepared, with a force made up of Washington police, US Park police, more than 5,000 national guard troops (many in full body armour) and federal agencies like the Bureau of Prisons plus an army helicopter. It is not sufficient to observe that in both instances the response was under the command of the, oh so culpable, Trump. Those directly in charge in January were not properly prepared either, treating black demonstrations differently from white ones.

The American shadow is so dark and deep that it will not be easily lightened or lifted. Even if Trump’s political life ends, the shadow will still be there to be taken over by others. They are likely to be smarter and more sophisticated than Trump, although they may lack the charisma which attracts Trump’s most devoted supporters.

Whatever happens, Trump is likely to symbolise that shadow for a long time – a Muldoon writ much larger; evil to some, hero to others. A political ‘crucifixion’ will only make the hero a martyr. Those who think he is a rogue must await the judgment of the courts or the financial markets, not a partisan political deliberation (no matter how attractive its contribution to splitting the Republicans may be).

Pandora’s box has been opened. The demons are out; they cannot be pushed back in. They must be faced; that will take a long and painful time and much effort.

I hold that the way we treat others is a reflection of our own character, not theirs'. But i find that there are many who are prepared to wax long and loudly as to why they are justified in treating other badly, no matter the means or method. More surprising is how many of those rock up to church on Sundays. But maybe I shouldn't be surprised by that last bit, after all there is centuries of tradition to live up to.

Certainly with America being under the thumb of the Trump party for the past four years, the US has very much regressed. After the recent Capitol riots it's not hard to see them reenacting past plunders. Lets hope they can move forward with the new administration and not keep returning to the past mistakes.
BBC Wilmington 1898: When white supremacists overthrew a US government. https://www.bbc.com/news/world-us-canada-55648011

Recall that Trump’s predecessor, the admirable Barack Obama, was half black and treated with contempt by a large section of America. Faced with a terrorist attack on a black church, Obama went to the pastor’s funeral and sang ‘Amazing Grace’.

Faced with a wedding in Yemen, Obama droned the bridal procession.

The "admirable" Barack Obama also drone killed a US citizen, Nasser al-Awlaki, in Yemen. Then two weeks later he droned Awlaki's 16 year old son. But it's all good, because he sang Amazing Grace in a black church.