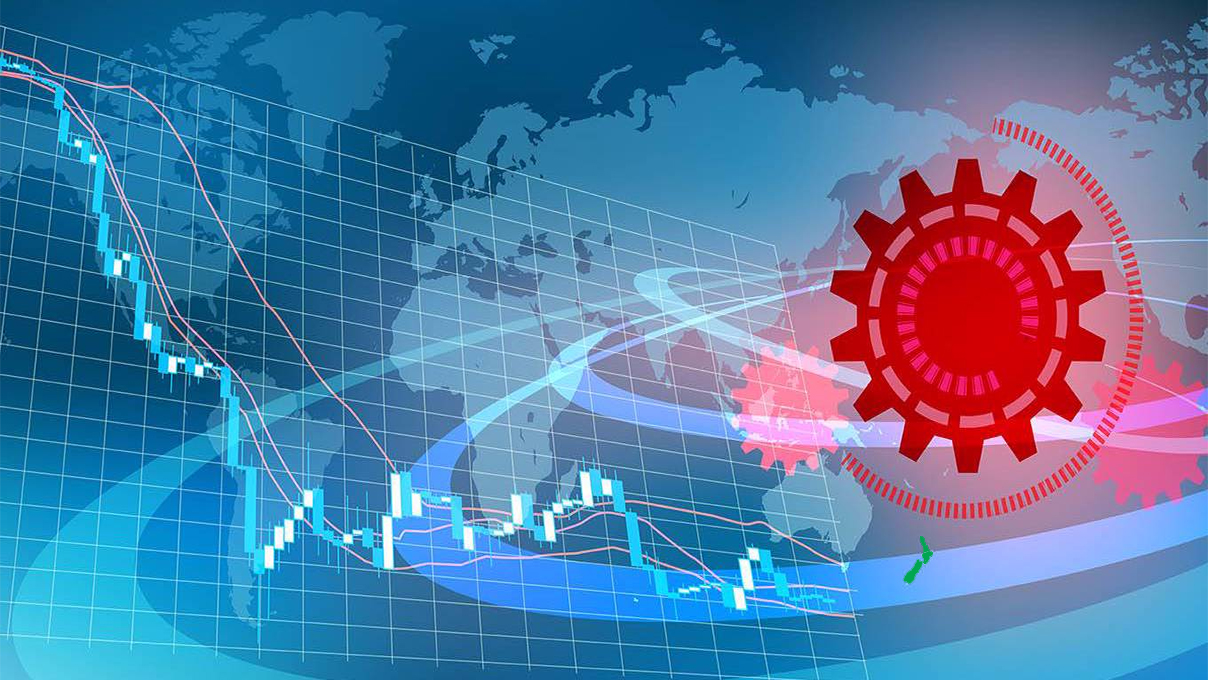 There is broad agreement that the COVID-19 pandemic has exacerbated inequality within countries. Less frequently noted is the impact on inequality across countries, which has been moving in the opposite direction, owing to the disproportionate effect that the virus has had on advanced economies.

Early in the pandemic, many expected that poorer countries would be hit much harder than rich countries. In a May 2020 poll of the Initiative on Global Markets’ Economic Experts Panel, a majority agreed that the “economic damage from the virus and lockdowns will ultimately fall disproportionately hard on low- and middle-income countries.” And policymakers held a similar view, with International Monetary Fund Managing Director Kristalina Georgieva noting in April that, “just as the health crisis hits vulnerable people hardest, the economic crisis hits vulnerable countries hardest.”

The assumption was that low- and middle-income countries would suffer from a lack of public-health capacity and fiscal resources. But the data tell a different story. In a June 2020 paper, the World Bank’s Tristan Reed and I found that cumulative COVID-19 deaths per million people were substantially higher in high-income than in middle-income and low-income countries, even when excluding China. Moreover, the trajectories of the pandemic were remarkably different across countries at different income levels.

As we showed in an update in December, this pattern has persisted: there is a strong positive correlation between income per capita and deaths per million. And though it might be tempting to attribute this finding to a measurement error (deaths may be reported less accurately in poorer countries), the magnitude of the differences is simply too large to ignore.

For example, recent data show that as of January 28, 2021, there were 1,323 deaths per million people in the United States and 1,496 deaths per million in the United Kingdom compared to 712 in South Africa (the hardest-hit country in Africa), 111 in India, 107 in Indonesia, 14 in Angola, and 7 in Nigeria. Meanwhile, many of the upper middle-income countries in Latin America have exhibited mortality patterns similar to those documented in Europe and the US.

We do not yet have a full explanation for this unexpected pattern. Preliminary evidence suggests that many low-income countries may have benefited from demographic factors (younger populations; lower obesity rates) and trained immunity (in which the innate immune system reprograms itself against a disease). But even more surprising is the unanticipated “advantage” that poorer countries have demonstrated on the economic front.

As a new paper by the Nobel laureate economist Angus Deaton shows, global inequality has declined as a result of the pandemic – at least in the short run. During the past year, income per capita fell by more in richer countries than it did in poorer countries, resulting in an unexpected “convergence” between rich and poor. More deaths per million means not just lost lives but also greater income losses.

Equally important, this pattern is not driven by China. On the contrary, while a population-weighted measure would suggest that global inequality has increased slightly – because China (which is no longer a poor country) pulled ahead of others last year – a population-unweighted measure that excludes China reveals a marked decline in global inequality.

Reduced inequality is usually a welcome development, at least in settings characterised by vast disparities in living standards across countries at different stages of development. And yet, the COVID-19 experience serves as a somber reminder that the “how” matters as much as the “what.” In this case, global inequality declined not because poorer countries became richer but because richer countries became poorer.

This form of convergence has disturbing policy implications. While low- and lower middle-income countries have fared well in relative terms, their outlook is increasingly bleak in absolute terms. Many now face rising debt, slower growth, declining revenue from commodity exports and tourism, and diminishing remittances.

Moreover, we have yet to see the long-term consequences of a lost year of income and investment in human capital. Millions of children (especially girls) have missed a year of school, just as millions of women have been deprived of maternal health care and millions more people have been plunged back into poverty.

Making matters worse, the nature of this unexpected convergence implies that advanced economies will have little appetite to channel resources toward poorer countries, whether in the form of direct aid, openness to international trade and investment, or debt forgiveness. Preoccupied with rising inequality at home, high-income countries will continue to turn inward, prioritising their own citizens’ needs over those of the global poor.

The US and Europe’s retreat from the developing world will create an opening for others, not least China, which has already returned to growth. If accessing lucrative Western markets becomes untenable as a result of rising protectionist sentiment, China-centric alternative initiatives such as the recently signed Regional Comprehensive Economic Partnership may become increasingly attractive to developing and emerging economies.

On a more positive note, low interest rates in the US and Europe may lead to a “hunt for yield,” driving capital flows into developing countries. But, if so, these economies will need robust institutions and thoughtful policy to ensure that capital inflows foster widely shared growth and poverty reduction, rather than merely enriching a small upper class.

Most important, all countries will need to continue investing in their human capital and improving their domestic institutions, resource scarcities notwithstanding. Many improvements are a matter of will rather than budget. For example, strengthening schools is often a matter of ensuring that teachers show up in the classroom, and that students have access to appropriate textbooks.

Efficient use of available resources and effective implementation will be more important than ever. With the rich getting poorer, the poor must take matters into their own hands.

So, the theory of CV19 advanced in mid 2020 has another casualty - poor countries death rate is LOWER, not higher than rich countries. Possibly due to absence of air travel spreading it there and pop density for agrarian economies means less chance of catching it. African winters and lockdowns? - not so much,