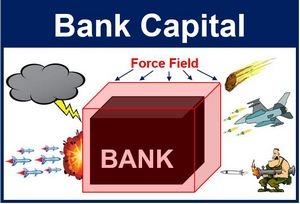 In March 2009, the International Accounting Standards Board started an ambitious plan to make accounting for banks easier to understand. In no less than 97 pages, the IABS laid out its plan to reduce complexity in the reporting of financial instruments.

At the time, the IASB did the right thing. The standard in force was too complex. IASB chairman Sir David Tweedie often said about IAS 39 (the accounting standard on financial instruments) that, “if you understand it, you haven’t read it properly - it’s incomprehensible.” The IASB’s plan to reduce complexity focused - almost obsessively - on promoting fair value accounting. As a consequence, the plan proposed to eliminate the “many ways of measuring financial instruments”.

Fast forward to 2018, the new accounting standard for financial instruments has just entered into force. But has complexity been reduced? Perhaps. The new standard (IFRS 9) still features many ways of measuring financial instruments. Moreover, because we learned from the GFC that the old standard banned banks from taking provisions for expected losses, the IASB introduced a complex method that wants banks to recognise future losses in a more timely manner.

Lesson learned from this plan to simplify regulation: it did not “survive first contact with the enemy.” The idea was to simplify, the outcome is an accounting standard that is still complex.

The recently updated plans of the RBNZ on bank capital remind me of the IASB’s plan to reduce complexity. Grant Spencer called for a complexity reduction in last year’s announcement of the capital revision plans. As for obsessions, in this case there are two.

First, the RBNZ seems blindsided by the supposed inability of convertible capital securities to absorb losses ahead of a bank’s failure. I explained that this anguish is overblown, see my posts here, here, and here. My two cents on this: the Reserve Bank seems under the spell of accountants who think in terms of ‘going concern’ (alive) and ‘gone concern’ (dead).

In practice, the distinction between life and death of banks is not that clear-cut. So, a proper prudent policy of palliative care for banks should not overly worry about very precise partitionings of ‘going concern’ and ‘gone concern’ capital. A bank that approaches the boundaries of viability needs lots of loss-absorbing capital, be it common equity, Additional Tier 1, Tier 2, or TLAC. More is better. Fortunately, as Joseph Sommer explained in a publication criticising academics who adulate equity: “in a bail-in regime, ... banks currently hold much more capital than we thought they did.”

More worryingly is the Reserve Bank’s preoccupation with capital instruments needing to be perpetual and permanent. In a world where firms regularly buy back shares one wonders why. Last year Apple bought back $7.0 billion of its shares, Microsoft bought back $10.3 bn of its shares. Still, the Reserve Bank persists and wants to deny banks the option to buyback capital instruments. As a result of this preoccupation, the Reserve Bank’s proposals devise a new class of regulatory capital securities: perpetual preference shares that are non-redeemable, and non-contingent. These can count as Additional Tier 1 capital. 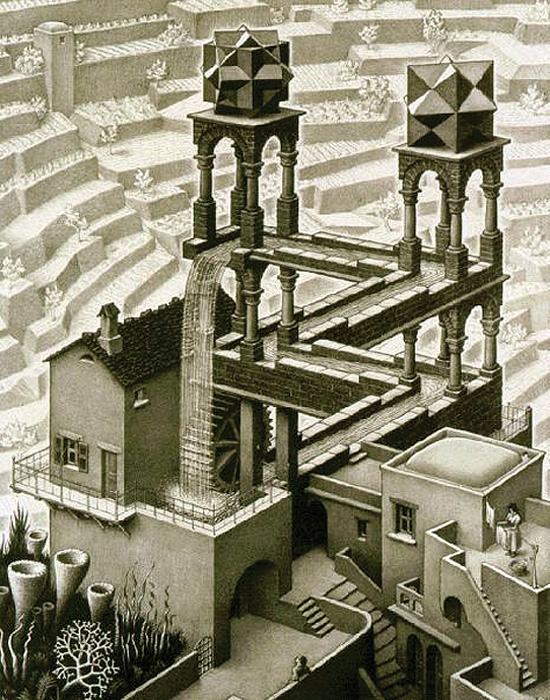 My first worry is that this class of capital instruments may create confusion. Let me explain: because of the permanence requirement, banks may not eagerly issue these securities, if at all. Just the idea to never be able to get rid of them may put banks off. Now, suppose that some banks don’t issue any Additional Tier 1 capital and these banks get in trouble.

A second worry is that banks should be able to buy back capital instruments, for many - sound - reasons, but especially during a crisis. Banks can then make a profit by buying back their lowly priced debt, then add that profit to capital.

A third worry is about the preferential part of the proposed new AT1 instruments. How sure is the Reserve Bank that the preference will not compromise loss absorbency? With my French counterpart I once solved this problem at the European Bank Authority when it defined bank capital. We introduced the concept of the ‘multiple’ in the EBA guidelines for Core Tier 1 capital: “any potential  preference .. that some of them shall be limited to a multiple of the dividend on the instrument that does not have a preferential right.” The guidelines were short-lived, as was the concept of the ‘multiple’, a concept that no-one really understood.

A far better solution would be to abolish preference shares entirely, and not create another layer of capital that perhaps no bank wants, few people understand, and may not perform as intended. Remember: no battle plan survives first contact with the enemy.

I take solace in the idea that when their regulatory mess fails they will just chalk it up to another market failure and create even more regulation.