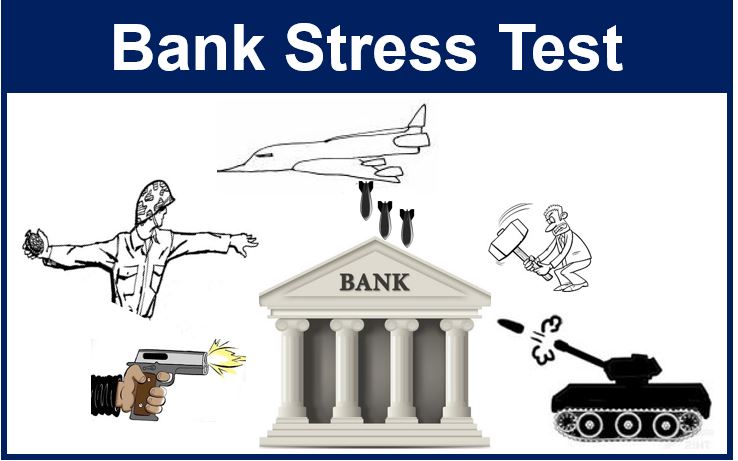 Here is a question. Suppose I would ask you to mark some of my students’ exam scripts. And suppose you know that I already marked them. You would be double-marking my scripts. This to make sure the scripts are marked correctly. It’s the four-eyes principle.

Would you make a solid effort?

Would I make a solid effort to mark the scripts, knowing that you will spot my errors?

Universities in the United Kingdom rely on double marking. It is an arcane system that only works well in theory. Marking is a chore, double marking is worse. If I know that someone else spots my errors, I will not lift a finger. Neither will the second marker: He conveniently relies on the efforts of the first marker. The result is poor marking. Unfortunately, UK students will never find out that they are affected by poor marking: they are not allowed to view their scripts after an exam (!)

You get the picture. Instead of improving the quality of marking, the four-eyes system compromises it. This because of typical free-rider problems: shirking and gaming.

Reserve Bank’s Deputy Governor Geoff Bascand reminded me of the vulnerability of the four-eyes principle. His latest speech (“The effect of daylight: disclosure and market discipline”) highlights the virtues of disclosure. Disclosure as a cornerstone.

To help the public understand banks better, there will be the Bank Financial Strength Dashboard. The Reserve Bank will also launch an awareness campaign to promote the Dashboard as a user-friendly, authoritative and reliable source of information.

This is all fine, but the Dashboard will likely produce abbreviated information, i.e. less than the Reserve Bank knows. 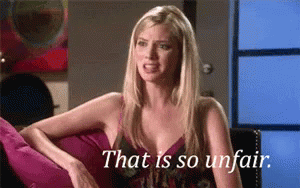 Given the significant information advantage and the aforementioned limits of the four-eyes principle, what can the Reserve Bank reasonably expect from the monitoring public in terms of efforts?

I like the Dashboard initiative very much. I also support disclosure initiatives. However, disclosure cannot be a cornerstone. It is one of the many tools of effective bank supervision. By giving disclosures much prominence, the Reserve Bank runs the risk of relying on a public that is insufficiently equipped, motivated, or incentivised to spot important vulnerabilities.

One way to promote awareness of the state of our banks is publishing stress test results. The RBNZ could take a leaf from the European Banking Authority (EBA) book on stress testing. The EBA discloses all stress test data and associated information, scenarios, methodologies, fancy dashboards, etc. This enables the public to better assess the quality of banks. Also because risks tend to build up in quiet times. The RBNZ dashboard may show splendid results on a going-concern basis, but the public also needs to know how our banks perform under stress.

In Europe, the publication of the stress test results is a big event, with intensive press coverage. Having such an event in New Zealand could lead to increased media attention and stimulate interest in our banks. Once bank stress tests are on par with major sports events, I would be less worried about the vulnerability of the four-eyes principle. (The RBNZ doesn't currently publish individual banks' stress test results, but from time to time publishes an industry wide summary). 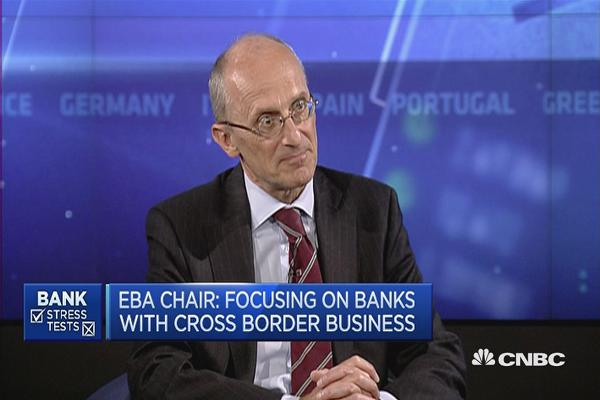