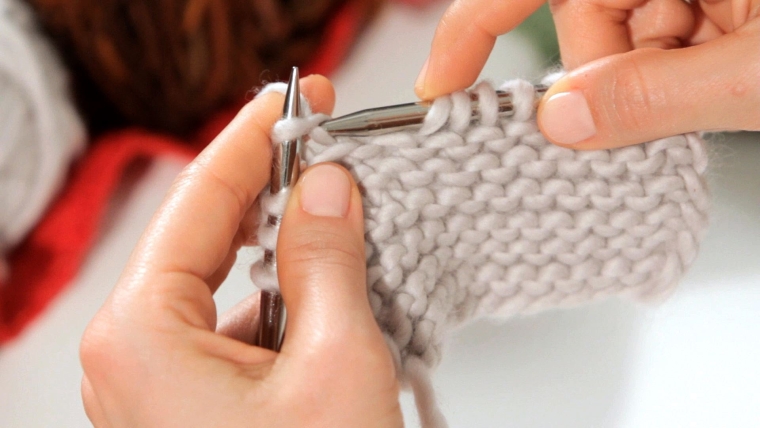 ANZ's announcement that an unspecified percentage of UDC Finance's shares could be sold via an initial public offering is a curious one.

That ANZ will "explore the possibility" of a UDC IPO is, in itself, not surprising.

The bank's $660 million deal to sell UDC to opaque Chinese conglomerate HNA Group was curtailed in January after the Overseas Investment Office blocked the deal. That deal had been announced a full year earlier. And ANZ Group CEO Shayne Elliott explained to interest.co.nz last April that deploying the group's capital in support of a NZ finance company was no longer regarded as the best use of it.

Thus when the HNA deal fell through, ANZ remained a seller of UDC. And it was no surprise that Heartland Bank reiterated an interest in UDC, nor that Australian media reports touted private equity interest.

The question is though, why two months down the line in mid-March, has ANZ put out a statement saying an IPO is possible? The statement does note, lower down, that a range of strategic options for UDC includes approaches ANZ has received and the option of retaining it. But the headline and focus of the bank's statement is all about a potential IPO.

An obvious question here is whether ANZ is using the concept of an IPO as leverage over potential trade buyers as it seeks a higher price from them for UDC. Back in the pre-Global Financial Crisis era investment bankers used to talk of companies going down a two track process as the owners eyed a sale, with the two tracks being a trade sale or an IPO. Obviously the idea was whichever option got the owners the most money and gave them the cleanest exit, would be the option taken.

ANZ's decision-makers would be foolish to not canvass all their sales options as they seek a price for UDC somewhere near what HNA was offering. (Good luck with that).

Should an IPO eventuate, UDC would certainly be a welcome addition to the NZX, assuming of course the finance company was listed in New Zealand. Unlike the ASX, which is dominated by the Australian parents of NZ's big four banks, there's a dearth of banks listed on the NZX. The only actual bank listed is Heartland, with ANZ and Westpac having secondary listings, and Turners Automotive Group offering a finance company play.

Should UDC be sent down the IPO route there's certainly a good story to sell to the public. Founded in 1937, UDC became a wholly owned subsidiary of ANZ in 1980. In the 1950s UDC's customers included Masport, which developed and built the first motor mowers (lawnmowers) in NZ, and financed the first Hamilton jet boat for commercial use. Following the sale and dismemberment of GE Capital, UDC is now NZ's biggest finance company by assets, which at last count had topped $3 billion.

Potential IPO investors would, of course, be fixated on the price they were expected to pay for UDC shares, and what upside this offered them. And if ANZ was selling out lock, stock and barrel, rather than retaining a cornerstone stake, that might make some fund managers nervous.

Then there's the issue of how UDC would fund its lending in the future. At the moment it has a credit facility from ANZ and borrows, via deposits, from the public. The latter makes UDC a non-bank deposit taker overseen by the Reserve Bank with the capital requirements and regulation that entails. HNA had been planning a securitisation programme, should its takeover have been completed. ANZ, meanwhile, has provided a bigger chunk of UDC's funding since the proposed HNA takeover was unveiled. UDC's S&P credit rating, which used to be equalised with ANZ's AA-, has dropped to BBB since it became clear ANZ was a seller.

In recent years UDC, with its focus on vehicle loans and lending to real businesses doing real things, has become a good barometer on the strength of the NZ economy, posting record profit after record profit. For its last full year UDC's profit hit $61.646 million. But when the NZ economy softens, UDC's profits are likely to follow suit.

Thus another issue worth pondering is this. If UDC were a sharemarket listed company, would it come under pressure from investors to expand its lending into new, higher growth and higher risk areas?

In 2010 then-UDC CEO Chris Cowell told me UDC had survived the Global Financial Crisis by sticking to its knitting and doing secured lending for plant, equipment, vehicles and machinery, rather than moving into property development as many finance companies that collapsed did. This, and funding support from ANZ, plus governance, risk management and liquidity risk forecasting mirroring its parent, saw UDC survive the finance company meltdown unscathed.

Whatever the outcome of ANZ's proposed sale of UDC, here's hoping the company is able to continue to stick to its knitting.

*This article was first published in our email for paying subscribers early on Wedneday morning. See here for more details and how to subscribe.

You have to ask. What's wrong with it? Why are the ANZ so keen to get rid of it?

try following the transcript of the royal commission of inquiry in Australia around the banking sector. It makes for interesting reading.

Chris-M, what's wrong with it? Right now - nothing that the joe public are aware of. It's just that it is as mature as the current credit driven bubble.

It's a strategically driven consideration to part company with part/all of it whilst shifting the risk off to the joe public.