Stephen Roach says as China shifts to a consumption-based economy, it will become less willing to finance American deficits. A lack of savings will expose the US painfully just as its budget deficits explode

Stephen Roach says as China shifts to a consumption-based economy, it will become less willing to finance American deficits. A lack of savings will expose the US painfully just as its budget deficits explode
28th Aug 18, 9:57am
by Guest 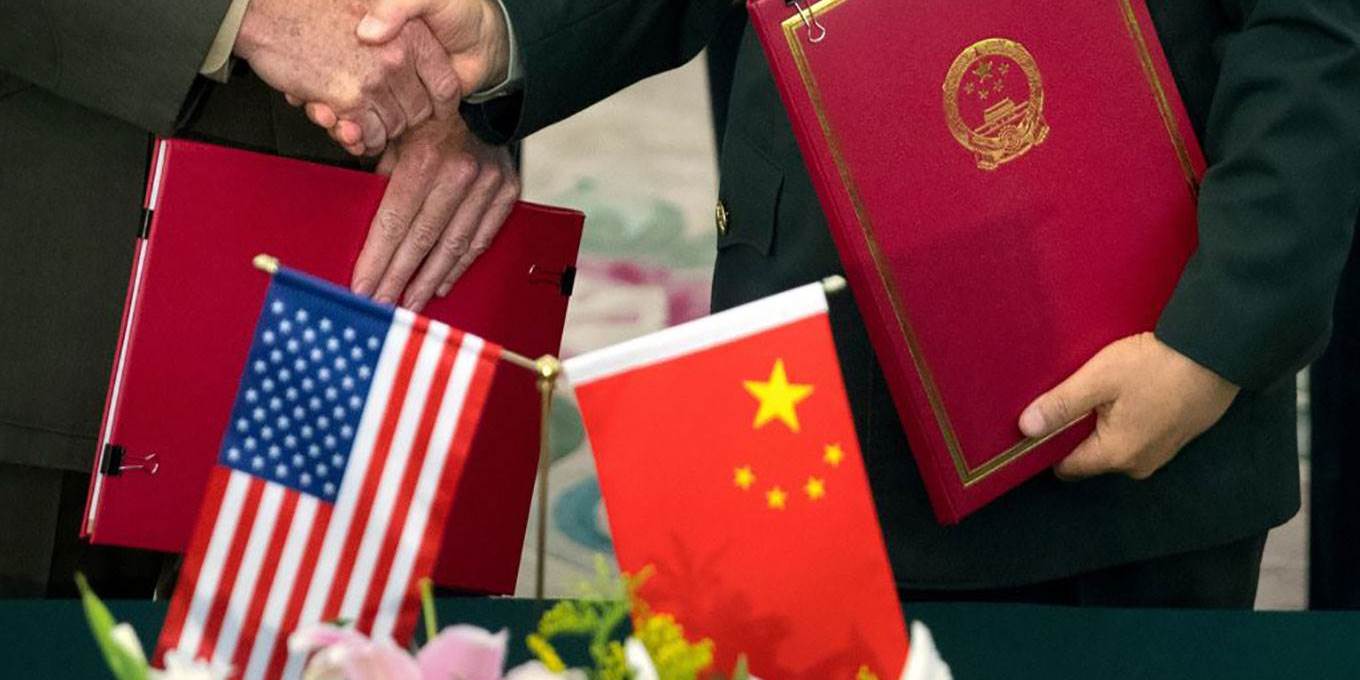 In an increasingly interconnected global economy, cross-border trade and financial-capital linkages have come to matter more than ever.

The current-account balance, the difference between a country’s investment and saving position, is key to understanding these linkages.

The dispersion of current-account positions tells us much about the state of global imbalances, which are often a precursor of crises.

The same is true of trade tensions, such as those now evident around the world. Current-account disparities often pit one country against another.

Economies running current-account deficits tend to suffer from a deficiency of domestic saving. Lacking in saving and wanting to invest, consume, and grow, they have no choice but to borrow surplus saving from others, which gives rise to current-account and trade deficits with the rest of the world. The opposite is the case for countries with current-account surpluses. They are afflicted by subpar consumption, excess saving, and chronic trade surpluses.

There is a long-standing debate over who is to blame for this state of affairs – the deficit countries, which draw freely on the saving of others to finance economic growth, or the surplus countries, which choose to grow by selling their output in foreign markets. This blame game, which has long been central to disputes over international economic policy and trade tensions, is particularly contentious today.

The United States has the largest current-account imbalance in the world. It has recorded a deficit for all but one year since 1982, the sole exception being 1991, when foreign contributions to its military campaign in the Persian Gulf underpinned a miniscule surplus (0.05% of GDP).

During the 2000-2017 period, the US amassed $9.1 trillion in cumulative current-account deficits. That is larger than the $8.9 trillion of cumulative surpluses run collectively by the three largest surplus economies – Germany, China, and Japan – over the same period.

Many observers believe that the US is doing the rest of the world a huge favour by running chronic current-account deficits – namely, supporting the large surplus countries, which tend to suffer from a shortfall of domestic demand. Others, including me, are more critical of America’s long-standing penchant for excess consumption and the role that surplus economies play in enabling it. While there is undoubtedly some validity to both points of view, I worry more about the destabilizing role of the US.

America’s consume-now-save-later mindset, which is at the heart of its current-account deficit, is deeply embedded in its political economy. The US tax code has long been biased toward low saving and debt-financed consumption; the deductibility of mortgage interest, the absence of any value-added or national sales tax, and a dearth of saving incentives are especially problematic.

So, too, are the wealth effects from a profusion of recent asset bubbles. Aided and abetted by the Federal Reserve’s über-accommodation since the late 1990s, there was no stopping the interplay between America’s asset-dependent economy and an equally pernicious leverage cycle underwritten by bubble-inflated collateral. Why save out of income when frothy asset markets can do the job? The preference for asset-based saving over income-based saving is central to America’s current-account deficit.

The surplus countries have been delighted to go along for the ride. It didn’t matter that the US consumption binge was built on a foundation of quicksand. Excess export growth in the large surplus economies enabled the excesses of the world’s largest consumer.

That was especially the case in China. Spurred by Deng Xiaoping’s “reform and opening up,” China’s export sector increased sixfold – from 6% of GDP in 1980 to 36% in 2006.

In many respects, a marriage of convenience between the surplus and deficit countries eventually blossomed into full-blown codependency. But then, with the wrenching global financial crisis in 2008, the music stopped. Since then, frictions between deficit and surplus countries have intensified, now risking the possibility of a full-blown trade war.

President Donald Trump’s administration has played an especially antagonistic role in asserting that the US is being victimized by large trade deficits. Yet America’s trade gaps have, in fact, been spawned by a chronic deficiency of domestic US saving. Despite the government’s recent upward revision to a still-depressed personal saving rate, the overall US national saving rate, which drives the current account, remains woefully deficient, averaging just 1.9% in net terms (adjusted for depreciation) over the post-crisis 2009-17 period. That is less than one-third the 6.3% average during the final three decades of the twentieth century.

Large and growing federal budget deficits over the next several years will only exacerbate this problem. Blaming China misses the obvious and important point that the Chinese current-account surplus has fallen sharply in recent years, from 9.9% of GDP in 2007 to an estimated 1% in 2018. In 2017, China’s current-account surplus of $165 billion was well below that of Germany ($297 billion) and Japan ($195 billion).

As China presses ahead with consumer-led rebalancing, it will continue to move from surplus saving to saving absorption, with the distinct possibility that its current account will shift into permanent deficit (a small deficit actually was recorded in the first quarter of this year). That will leave a deficit-prone America with one less surplus country to draw on in funding the growth of its saving-short, excess-consumption economy. Maybe the rest of the world will step up and fill the void. But with the Trump administration now disengaging from globalization, that seems less and less likely.

History suggests that current-account imbalances ultimately matter a great deal. A still-unbalanced global economy may be forced to relearn that painful lesson in the coming years.

Is this in part driven because most people in the US earn stuff all? I am not sure what the average (not the median) wage is, but most Americans I know don't seem to earn a great deal.

If the answer to my question is yes, then sort of points to the failure of economic models which focus on driving wages down, like the free market?