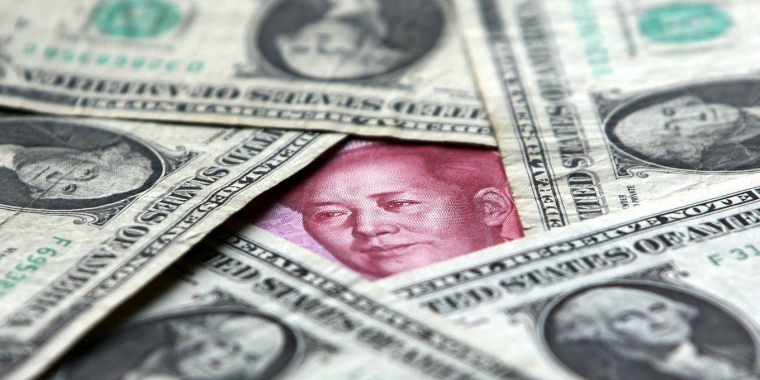 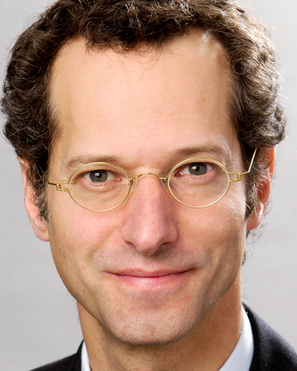 Chinese leaders do like their slogans, and where foreign policy is concerned, two have reflected Beijing’s thinking in recent times.

The first is the cautious principle of tao guang yang hui, usually rendered in English as “hide your light and bide your time,” which guided Chinese policy for decades after Deng Xiaoping established it in the 1980s. In late 2013, though, President Xi Jinping coined a new slogan to define a more assertive, muscular approach: fen fa you wei, or “strive for achievement.”

The drift toward a more assertive foreign policy under Xi has been evident everywhere, from China’s declaration of an air defense identification zone over the East China Sea in late 2013, to the creation of “facts on the ground” in the South China Sea, to the development of the Belt and Road Initiative.

But recently there have been signs that China might be having second thoughts about its ability to keep striving for achievement. Xi’s government seems clearly to have entered concession-making mode in its relations with the United States, and some prominent Chinese academics have begun questioning whether China has been guilty of strategic overstretch. For example, Yan Xuetong, a doyen of Chinese foreign-policy scholarship, has recently argued that Xi has gone too far, and that China should limit its ambitions to a narrower, regional sphere. Another Beijing-based expert, Shi Yinhong, calls for “strategic retrenchment” in Chinese foreign policy.

An easy explanation for this Chinese shift toward retrenchment is US President Donald Trump, who has applied his own brand of assertiveness to the US-China relationship, with the apparent support of the entire American political class and much of Europe’s, too. Confronted by pushback from the West, China is unsurprisingly warier of pushing forward.

But China’s current caution also owes much to the fragility of its economic performance. As anyone who has recently traveled to Beijing will tell you, the sense of economic pessimism there has rarely been as tangible as it is now.

To a degree, sagging Chinese growth is a self-induced problem. Since Xi’s declaration in 2017 that financial stability is a national-security concern, risk-taking by local governments and the financial sector has generally been frowned upon. Because these actors have been the two main engines of China’s growth in the past ten years, risk-aversion among provincial officials and financiers has naturally sapped energy from the economy.

Yet there is another, under-noticed, source of China’s economic fragility: the capital account of its balance of payments. Since 2014, when China’s foreign reserves began to fall from their $4 trillion peak (to $3 trillion level today), the authorities have been nervous about the damage excessive capital outflows might inflict on China’s economic self-confidence and global role.

In any emerging economy, there is an important connection between the health of the capital account and that of the domestic economy. If money is voting with its feet, how can anyone expect domestic confidence to be strong?

Furthermore, the most important single driver of capital flows in and out of any emerging economy is the state of US monetary conditions. Loose US monetary policy in the aftermath of the 2008 financial crisis pushed capital toward China and other developing countries. That’s what helped reserves grow to $4 trillion in the first place: the US Federal Reserve’s “quantitative easing” made it profitable for Chinese firms to borrow dollars and sent investors on a global quest for yield, so money flowed to China.

Conversely, the progressive tightening of US monetary conditions over the past five years has undeniably helped to suck dollars away from China, causing the country to lose reserves and self-confidence. This is partly because Chinese companies tend to repay debt when the dollar is strengthening and the cost of servicing dollar liabilities goes up. In addition, foreign portfolio investors are less willing to buy Chinese government bonds when the China-US interest differential narrows, as it has in recent months.

The main reason why reserves haven’t fallen below $3 trillion, which would make Chinese policymakers even more nervous, is the network of controls on capital outflows introduced in late 2016 and early 2017. But the controls may not be completely watertight: the history of capital flows tells us that when money wants to leave a country, it will.

A fragile capital account, and the economic self-doubt it can create, are hardly strong foundations for aggressive Chinese foreign policy. The next time Trump feels like excoriating Fed Chairman Jerome Powell for tightening monetary policy too quickly, he might pause to consider the role that higher US rates and a stronger dollar have played in taming China’s self-confidence. A dovish Fed is a gift to Beijing.

David Lubin is Head of Emerging Markets Economics at Citi and an associate fellow at Chatham House. His book Dance of the Trillions: Developing Countries and Global Finance was listed by the Financial Times as one of the best economics books of 2018.  Copyright: Project Syndicate, 2019, and published here with permission.

Put simply, the international order is held together by a banker's ramp. The USD is top dog as more debts are in USD than any other currency. Money and banking is the machinery of empire.

In expansion mode, USD are lent out cheaply. In contraction mode, the lesser nations are brought to heel. Beware of bankers offering cheap money....

If China is reassessing it’s abitious world strategy then the US & UK & Europe sure have their own reassessments underway too.
There is no doubt China seeks domination over the US even if it’s politically incorrect to say so in some quarters.
The Trump moron could’ve achieved more faster by signing the TPP but he can’t read

Furthermore, the most important single driver of capital flows in and out of any emerging economy is the state of US monetary conditions. Loose US monetary policy in the aftermath of the 2008 financial crisis pushed capital toward China and other developing countries. That’s what helped reserves grow to $4 trillion in the first place: the US Federal Reserve’s “quantitative easing” made it profitable for Chinese firms to borrow dollars and sent investors on a global quest for yield, so money flowed to China.

Conversely, the progressive tightening of US monetary conditions over the past five years has undeniably helped to suck dollars away from China, causing the country to lose reserves and self-confidence.

This makes it a fascinating time right now. For China and - to a lesser extent (he says that now) - for NZ.

Interesting that both commentators quoted here as questioning Xi's policy are China-based and would have got "approval" before making these comments.