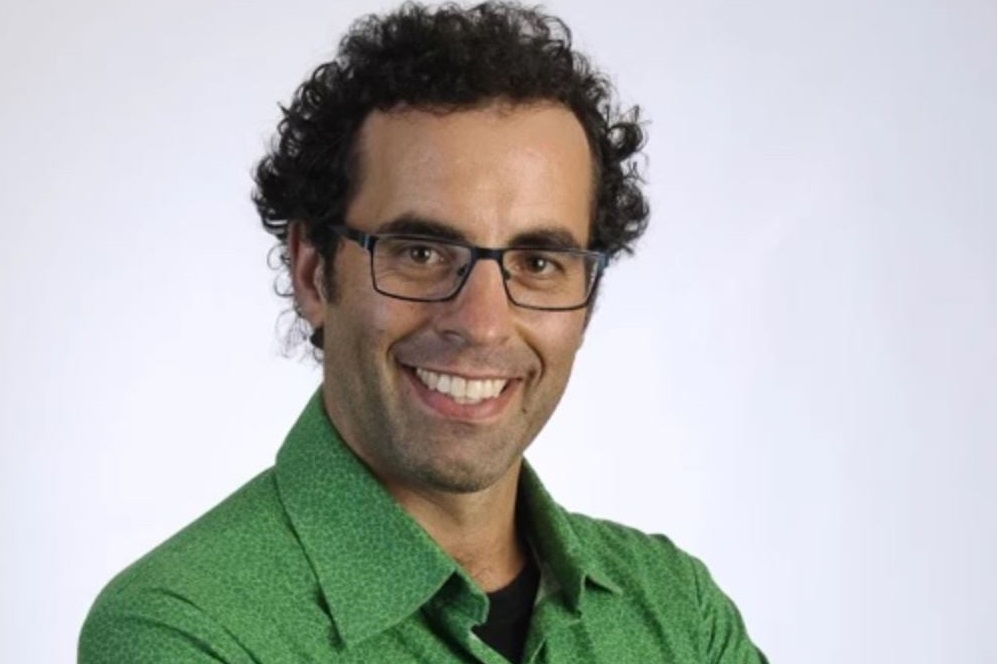 The concept of a blue green party - one that is willing to work with either Labour or National and bargain with both on behalf of the environment - is a sound one. We welcome any party that genuinely shares that goal. Of course the risk with any new party is that they are just as tied to the National Party as the current Green Party is to Labour. So the first question is whether they truly represent the environment or are simply a Trojan horse to get National back into power. Time will tell on that front.

One could argue that with our strong business and environmental credentials The Opportunities Party is already in that blue green space. The Maori Party recently announced a renewed focus on the environment and arguably could say the same thing. Competition of ideas is good for democracy, and ultimately we all want what is best for the country.

The new blue green party will live or die on policy. We have seen many small parties with big ideas, but they have failed to make a dent in Labour and National's tinkering at the edges approach. This is because they either don't have the bargaining power (Look no further than the Green Party and ACT) or because they have had no real policy to speak of (NZ First, and at times the Maori Party).

The Opportunities Party already has a detailed environmental policy ready to implement (without more working groups) that will reward sustainable businesses and make polluters pay to clean up the mess that they make. We welcome any new party that wants to draw on our policy or thinks they can do better.

So what do we know about the new blue green party’s policy platform? Not much as yet. What has become clear is that the leader of the nascent party in waiting Vernon Tava thinks that our water quality woes are because of poor enforcement, not because of poor standards. We beg to differ.

If you want more information on our approach to improving water quality, check out our policy here.

Enforcement of water quality regulations by Regional Councils is certainly a problem, but not the only one facing our fresh water.

In recent times it has become pretty obvious that the water quality standards set by the previous National Government are far too low. The biggest problems in fresh water quality that haven’t been dealt with yet are sediment and nitrogen, and on both counts the current standards need a lot more work.

First up let’s deal with the easy one: sediment. This basically is dirt in our rivers and lakes. This is a problem because we all like clear water and the dirt is way better on our land. The limit approach simply doesn’t work for sediment. Instead we need regulation.

The previous National Government did put some regulations in place around fencing waterways, which will help sediment a little bit. Regulations for planting around waterways and having a dedicated minimum riparian margin would help even more.

But the big unresolved issue is the regulation of erosion prone land. There has already been some work limiting new plantation forestry on erosion prone land (although we are yet to see how that works out in practice, because enforcement is an issue there). However, there has not been any similar regulation of pastoral farming.

We continue to let sheep and cattle graze almost vertical slopes where the soil regularly falls into our rivers and ultimately the sea. This is simply not good enough. All erosion prone land needs to be planted with permanent trees. These could be native trees such as manuka (to yield honey) or if the farmer wishes to continue farming with cattle they could be deciduous trees like poplars. Either way, we should help landowners get them planted and bank the carbon credits.

Nitrogen is trickier because it is a byproduct of our economically successful dairy industry. But again the standards set by the previous National Government are woeful. The bottom line for nitrogen is more than six times what is healthy for the environment. Recent evidence also suggests it is also six times the level that is safe for drinking in terms of the risk of colon cancer.

This standard is simply not good enough. The high level of nitrogen was allowed by the previous National Government in order to allow the dairy industry to continue to grow unabated. This is despite the fact that many recent dairy conversions will probably prove to be uneconomic in the long run.

In most parts of the country this problem can be fixed with little or no loss to the economy. In fact many farmers will more profitable running less intensive farms with lower costs, less debt and happier cows. Farm values may fall as a result. However, given that will be due to lower output rather than lower profit there is no real economic damage done, just the pricking of a crazy speculative bubble.

It is only really in certain spots such as the porous soils of Canterbury where this may not be enough. In those place the communities may have to choose between shifting their economy to alternative crops or allowing their environment to be despoiled.

If a community consciously makes the choice to despoil their environment in pursuit of economic growth, that choice should be respected (as long as that environment is not of national significance). However, again the previous National Government stacked the decks against the community in the way they set their standards. By setting the standards low, they put the onus on communities to argue for higher standards. As we have seen in Canterbury it took a massive resource and science base to argue against vested interests from the dairy industry, so most communities failed.

Instead, we should set standards high and let the dairy industry pay for the science to convince local communities that they should accept lower standards in pursuit of profit. The evidence suggests that with this set up in most cases the community will say no and stick with the higher standards.

The Opportunities Party stands by our position on fresh water.

We eagerly await the environmental policy of the new blue green party to see if they can do better than this.

All draw-down is temporary, and reduction of any environmental count is a draw-down. If 'economic growth' is based on draw-down, it also is temporary. We should have moved past this discussion at this point.

Yes, a lot can be done for not much reduction in 'productivity', but there's a law of diminishing returns comes into play. But the biggest issue facing farming (along with tourism and just about everything else) is the fossil energy underwrite. That model is temporary too.

In terms of right/left and environmental degradation, neither end of the current spectrum is remotely close to real sustainability, which is the only game in town. If we don't achieve that, all bets are off (and money is nothing but a forward bet). Do TOP understand this?

She's a pretty big issue alright. I like clean drinking water. In fact, I like clean shower water as well but you don't want to smell it too closely some days. We filter ours before boiling it, but we buy our drinking water these days. Safer. In terms of the (story) political will you're right, it will be an interesting discussion. But it's good to see blue turning green. I have no issue with that, especially if it gets rid of the fake Greens or anti-capitalists currently residing in the house.

If you want clean water you will have to pay more for it....... that's Capitalism.

"Our leadership is absolutely not up to the task. If the Davos conference currently underway in Switzerland is a sign of anything at all, it’s that we’re doomed.
The world has been taken over by bankers and financiers too smitten by their love of money to notice much else or be of any practical service to the world"

Martenson has 'got it' for years - comes of being an engineer rather than an economist........

If a community consciously makes the choice to despoil their environment in pursuit of economic growth, that choice should be respected (as long as that environment is not of national significance).

TOP has an Auckland clause.

Political representation is a big issue:
a) We need to get rid of the rule where a party that wins an electorate seat is able to bring in other MPs to match the % of vote (The blue green trojan horse)
b) The MMP threshold needs to be lowered to 1/number of seats to allow smaller parties to enter parliament & allow NZ politics to innovate.
c) Geoff, get on with a petition for a referendum on the issue

TOP will not get anywhere close to 5%. Absolutely a wasted vote.

Geoff, instead of emphasising your tamer policies, why aren’t you more transparent about your radical proposals, such as taxing the likes of recreational boats based on the imaginary income they are earning, until the value of tax paid exceeds the value of the boat. You’re a snake in the grass party and you can jog on as far as I’m concerned.

Ahem...there are professional fishermen who focus on party boat fishing just to avoid quota regulations. They still catch tons of fish. Should that continue to be free?

I don’t know enough about that particular issue, if it exists, to comment.

I think they're thinking Blue Green as in picking up the poodle poo .

Actually, politicians are followers, not leaders. Which means we need to be a good deal more informed as a populace, then it doesn't matter what the Party is called.

But economic growth draws down on a finite environment, so it's an invalid goal no matter which colour, creed of clan pushes it.

Id just like a green green party. The current greens are called the watermellon party because of its other policy agenda. Blue green is just the same spin buy from the other side of the political spectrum.

How about just focusing on food and water quality, insulation, solar, recycling, whales etc etc. Green green...where are you?