Consumer credit demand fell by up to 71% and commercial credit demand dropped by up to 63% during the Covid-19 Alert Level 4 lockdown, credit bureau Equifax says

Consumer credit demand fell by up to 71% and commercial credit demand dropped by up to 63% during the Covid-19 Alert Level 4 lockdown, credit bureau Equifax says 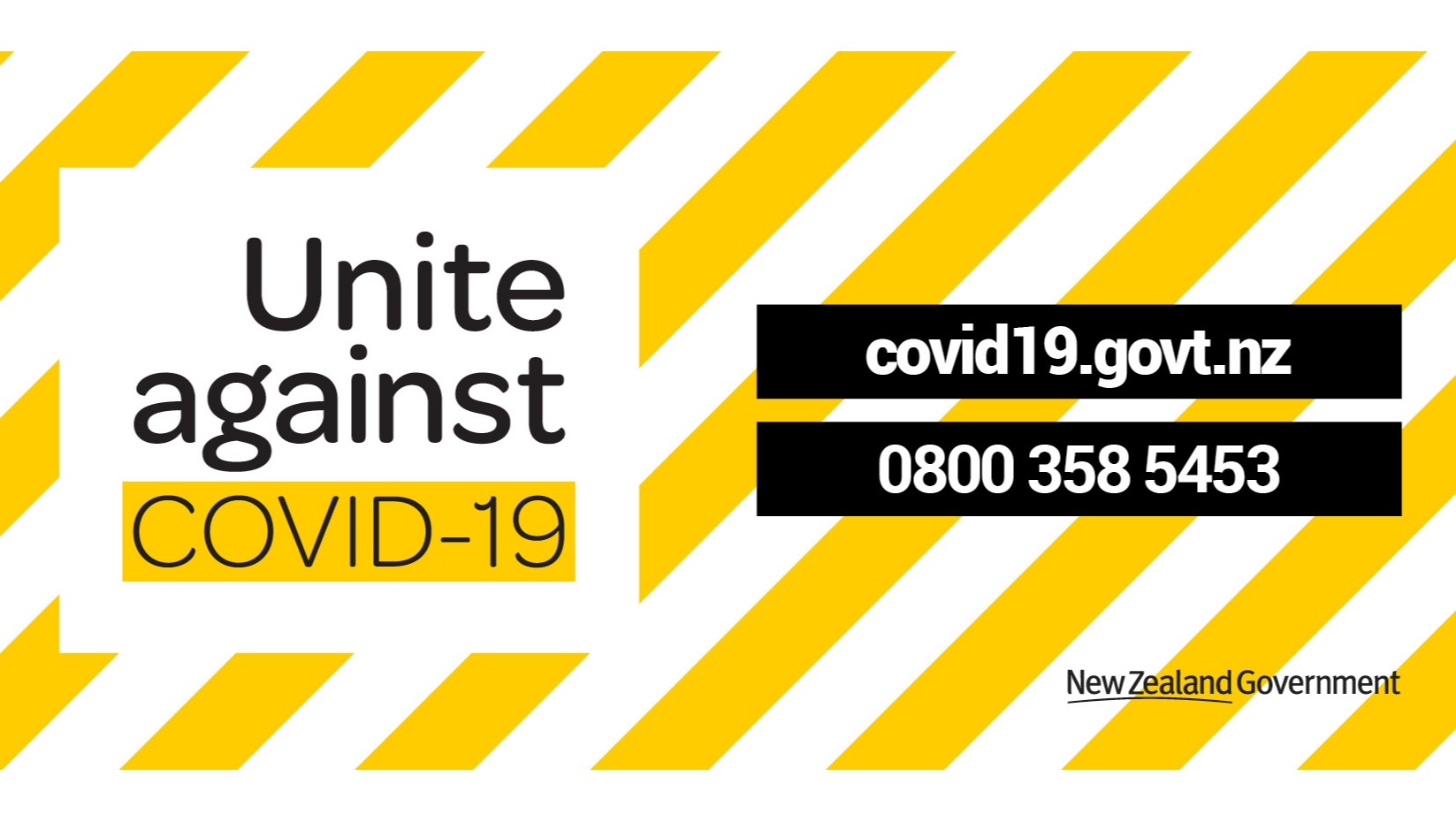 Consumer credit demand fell by up to 71% and commercial credit demand dropped by up to 63% during the Covid-19 Alert Level 4 lockdown, credit bureau Equifax New Zealand, formerly Veda, says.

In terms of consumer credit, Equifax says the decline in demand represents reduced applications for retail credit facilities such as mortgages, credit cards, personal loans and utilities. A significant drop in credit demand started around the beginning of March, with the biggest fall occurring in the week the country went into Alert Level 4 on March 26.

"Demand for consumer credit stabilised by the mid-point of lockdown and remained relatively static over the remainder of the Alert level 4 period. Applications for consumer credit are a leading indicator of consumer intention to spend. The combination of business closures during alert level four and plummeting consumer confidence are amongst the key drivers of decreasing demand," says Equifax New Zealand Managing Director Angus Luffman.

"The drop in demand for consumer credit is one of the sharpest declines observed in the 24 countries which Equifax operates, reflecting the New Zealand government’s decisive stance in the fight against the COVID-19 pandemic. For instance, Australian consumer credit demand declined by a maximum of 41% during the same period," adds Luffman.

A spokeswoman for Equifax wasn't able to provide figures for countries other than New Zealand and Australia.

In terms of demand for commercial credit, the drop of up to 63% represents changes to the number of business applications for credit facilities such as business loans, trade and asset finance. Equifax says its research shows a marked change in commercial credit applications across all industry segments with the largest drops in the hospitality, transport and construction sectors.

“Both consumer and commercial credit demand align with changes in other key activity indicators during lockdown, such as people and freight movements. Credit demand showed its first signs of improvement during the level four lockdown and we would expect that trend to continue, with more businesses open and more New Zealanders back at work at Alert Level three.”

Luffman notes credit demand in Canterbury fell significantly after the 2010/11 earthquakes and took until the middle of 2013 to recover to what were normal pre-quake levels.

"The period of recovery of credit demand in Canterbury, is directionally like the initial estimates from New Zealand Treasury that indicate 2023/24 for a full recovery of the economy," says Luffman.

He says the re-establishment of credit demand will be "a lead indicator of the returning health of the New Zealand economy” because both consumers and businesses need to feel confident enough about their prospects to apply for credit.

Last week Centrix, another credit bureau, said there had been a sharp increase in the number of New Zealanders struggling to pay bills or make loan repayments as the economic impact of COVID-19 bites. Centrix managing director Keith McLaughlin says the number of credit accounts where the account holder was flagged as being in financial hardship doubled during April to 20,000.

“At the same time, the number of accounts where the account holder has opted to take a repayment holiday because their financial situation has been impacted by COVID-19 has soared 40,000 during the lockdown, as New Zealanders moved to take advantage of some lenders offering relaxed payment terms to cushion the economic impact of the virus,” says McLaughlin.

“We can see from our data that increasing numbers of New Zealanders are really beginning to feel the financial pinch as the economic slowdown begins to take effect. Unfortunately, we expect these hardship numbers to increase further as the economic outlook continues to deteriorate.”

McLaughlin says anyone struggling to pay their bills should contact their creditors early and talks through alternative arrangements to help protect their credit rating.

“Our experience suggests most companies understand the challenges consumers are currently facing, and they have put in place options to help them manage their
payments and assist them through this period,” says McLaughlin.

“The worst thing you can do is ignore a bill or skip a repayment. Missing payments will not make it go away and the missed payment will negatively impact your credit rating. This will make it much more difficult to obtain credit or open an account in the future.”

*The charts below come from Equifax.

I'm just wondering how much of this will be just because folk have been hunkered down in their holes and not able to spend so much, vs. long-lasting sentiment toward credit. I'd imagine credit cards will be called on more later in the year too, out of necessity.

Not surprised, if consumers feel a pinch they stop spending and unfortunately it takes a long time to start again.

Equifax only mentions demand. The average credit sores of applicants has plunged dramatically too, although there a has been a slight improvement with level 3. Centrix has released some good stats on demand vols and scores over the lock down.