Simon Swallow looks at what the proposed tax rate increase in New Zealand will have on pension transfers – will you accidently become one of the top 2%?

Simon Swallow looks at what the proposed tax rate increase in New Zealand will have on pension transfers – will you accidently become one of the top 2%? 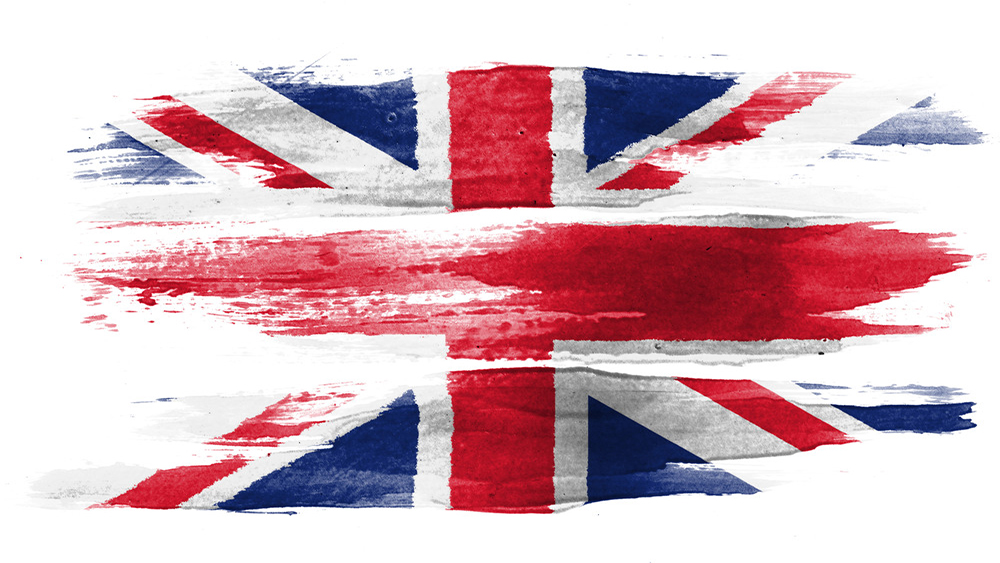 The Labour Party is proposing to raise the top tax bracket in New Zealand to 39% on earnings over $180,000 if re-elected.  On the face of it this appears to be an additional tax aimed at high earners in New Zealand.  The consequences are, in reality far wider - especially for pension transfers.

Why? Because any UK pension transfer to New Zealand outside the four-year tax exemption period gives rise to declaring a portion of the transfer as taxable income.  This will directly impact two groups of people that are intending to transfer a UK pension:

So, how likely is it that you might find yourself a top bracket taxpayer because of your pension transfer?  Well, the answer to that question might surprise many people.

The transfer values of UK defined benefit schemes are currently very high.  For most people small annual pensions are leading to large transfer values, a small annual UK pension of £7,000 could be worth upward of £200,000 as a transfer value.  Then, to compound the problem, the longer you have been in New Zealand the higher the percentage of that figure you will need to declare as taxable income.

Let’s look at the case of Sue who moved to New Zealand 14 years ago as an example.  During Sue’s time in the UK she built up a pension with Barclays Bank, the pension is worth £7,000 a year at retirement and Barclays have provided a transfer value of £215,000.  Sue has a great job in New Zealand and earns $120,000 a year, a high salary but by no means in the top 2%.  Running the numbers for Sue shows the difference that the proposed new 39% bracket will make to her tax in the year of transfer, a whopping extra $6,787 in tax.  The unintended (or maybe not) consequence of the legislation is a large increase on Sue’s tax on transfer of her UK pension.

Sue’s tax calculations under the proposed tax increase are:

And it keeps getting worse:

Sue doesn’t have much choice in being able to spread out the transfer to match her income as defined benefit pensions can only be transferred as a lump sum.  Every year Sue doesn’t transfer her pension, the percentage she needs to declare as taxable income escalates until it reaches 100%.  Simply put that means more income taxed at 39% for Sue.

It’s a bad situation for Sue as even though the gains in her scheme are deemed to have been made prior to the introduction of the new tax bracket (her scheme has grown for the 14 years prior to the 31 March 2021), she is having most of them taxed at the new rate.

So, if you are thinking about a transfer now is the time to be reviewing it in light of the potential for an increased tax bill if you leave it too late.  And leaving it too late might be after the election in New Zealand, as we are finding that transfer times have blown out due to COVID-19.

A lack of staff at UK pension schemes, coupled with crippled postal services are meaning that large delays can be experienced in pension transfers.  We would recommend requesting pension transfer forms now if you want to have time to do a reasonable review of your situation and still have time to transfer.