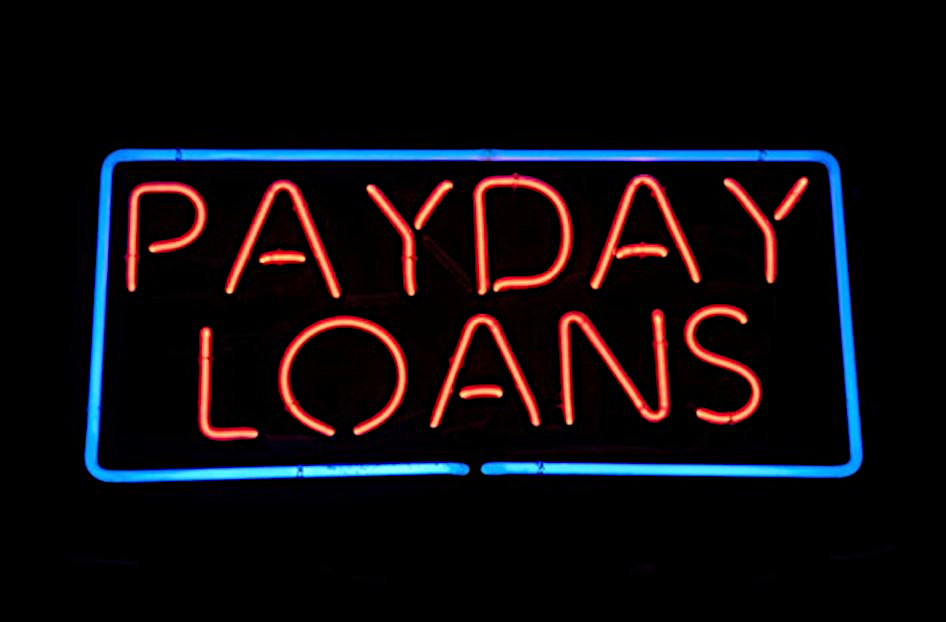 The Commerce Commission says payday lender Moola.co.nz Limited has agreed to credit or refund approximately $2.8 million to current and former borrowers, after "acknowledging the commission’s view that it charged unreasonable credit and default fees".

Separately the commission has previously commenced High Court proceedings against Moola alleging irresponsible lending. The commission says that matter is unaffected by the settlement relating to unreasonable fees.

The commission said prior to the introduction of a daily rate of charge cap in June 2020, Moola offered loans with interest rates as high as 620.5% per annum.

It said it began investigating Moola after receiving complaints, including from a Christchurch budget advisory service.

"In September 2017 the District Court raised concerns about the level of Moola’s fees and invited the commission to intervene in debt recovery proceedings taken by Moola," the commission said.

"As a result of the investigation, the Commission considers that between February 2016 and July 2017 Moola is likely to have charged unreasonable credit and default fees, breaching the Credit Contracts and Consumer Finance Act 2003 (CCCFA)."

The commission said during the period of the investigation, Moola charged:

“We consider that during the relevant period, Moola’s default fee, establishment fee and processing fee recovered costs that were not closely related to the matter for which the fees were being charged, as required by the CCCFA," commission chair Anna Rawlings said.

"Moola acknowledges our view and has undertaken to credit or refund affected customers the difference between the fee charged and the fee we calculated was a reasonable fee.”

Rawlings said fees must recover costs that are ‘relevant and closely connected to the activity for which the fee is charged’.

"The Commission’s view is that Moola’s fees recovered more than those costs."

She said Moola cooperated with the commission’s investigation and reduced its fees prior to and again during the investigation. In light of the business disruptions caused by Covid-19, the Commission agreed that it would allow Moola six months to calculate the refunds it owed customers before the public was notified of the settlement.

"Moola agreed to identify affected customers and calculate the difference between the amount charged and the reasonable amount calculated by the commission, which it has now done. Affected customers will be credited or refunded by Moola within the next 12 months."

Moola also agreed to prominently publish information about this agreement on its website.

"Anyone who had a loan with Moola between February 2016 and July 2017 can check there for more information. Moola will confirm it has complied with agreement by providing a final report prepared by an independent accountant approved by the commission," Rawlings said.