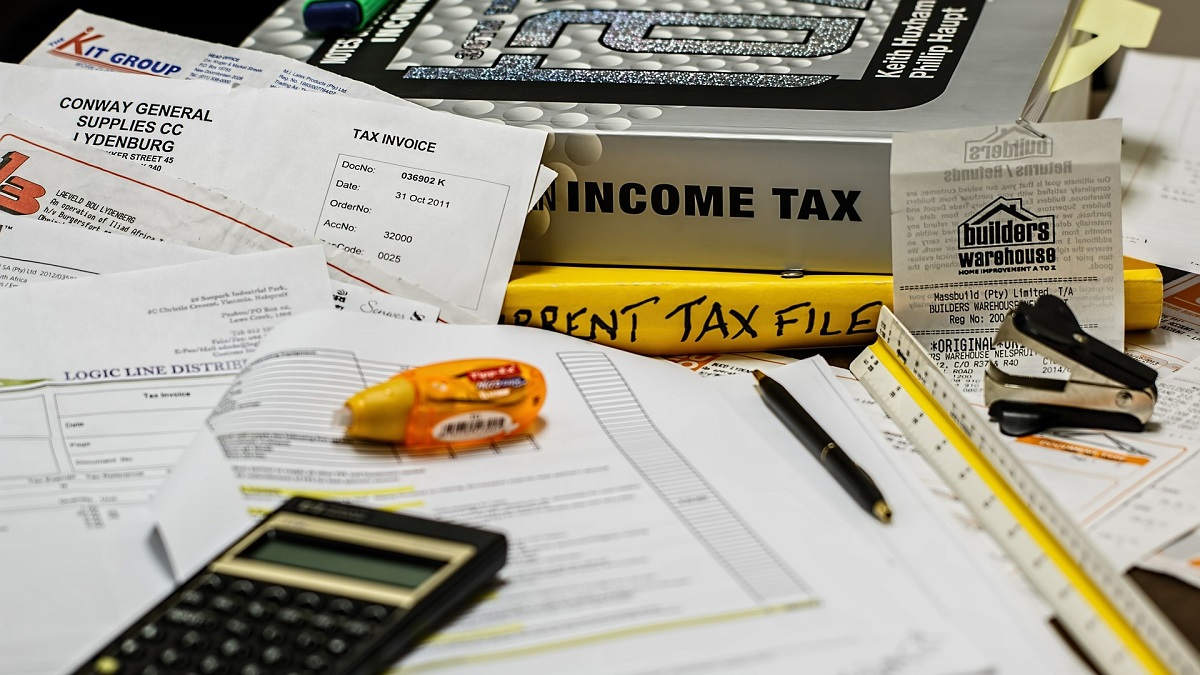 Inland Revenue has responded to criticism from people receiving 'surprise' tax bills, saying "there are a number of reasons" why people may get bills they weren't expecting.

An IR spokesperson said over the past few days "some people have been concerned" about receiving a tax bill they weren’t expecting.

"We apologise for any instances where our processes have contributed to that concern. The bills are correct based on the information provided to Inland Revenue."

The spokesperson cites the following reasons why people may get bills they didn't expect:

• Receiving an extra pay in the tax year, for example 27 fortnightly payments, often means tax has been under-paid.  "Once someone confirms the information we have about their wages is correct, that extra tax will be written off."

• Where it looks like a wrong tax code is being used, Inland Revenue asks employers and employees to correct it.  "We have done that hundreds of thousands of times in the past year.  In a small number of cases, around one thousand, Inland Revenue believed that someone receiving the pension had stopped their employment when perhaps they hadn’t.  This was because of the information we received from their employer, and led to the wrong tax code being used on their pension. We apologise for that, and are working to contact the people involved."

• During the response to Covid there was a short delay in processing tax code changes for the pension, which may have led to some people being under-taxed during the year.

• "A few people believe they have incorrectly changed their tax code based on a conversation with us. Our staff are well trained to provide the right advice, but sometimes there may be additional information we are not aware of."

• Now that the IR system creates a tax assessment for everyone, some people will be receiving bills and refunds they didn’t previously.

The spokesperson says the public can "rest assured" that being on the wrong tax code does not mean you will pay the wrong amount of tax, but it does mean you have to balance it at the end of the tax year with a bill or refund.

"If you have received a bill you weren't expecting you can check how that was calculated in your myIR account on Inland Revenue's website, ird.govt.nz.

"We'd also like to thank New Zealanders for their overwhelming commitment to paying the tax they are required to.  When we all do what we're meant to, it helps make New Zealand a great place to live," the spokesperson said.

Received an unexpectedly high refund myself. Pretty sure I worked it out right then got an extra $200.

I disagree, my 5 and 7 year old's got each got a tax bill for 94 cents. They made $9.40 in dividends on an investnow account we have set up for them.