Credit bureau Centrix says its data is painting a picture of an economy going from strength to strength, but activity may start slowing

Personal Finance
Credit bureau Centrix says its data is painting a picture of an economy going from strength to strength, but activity may start slowing 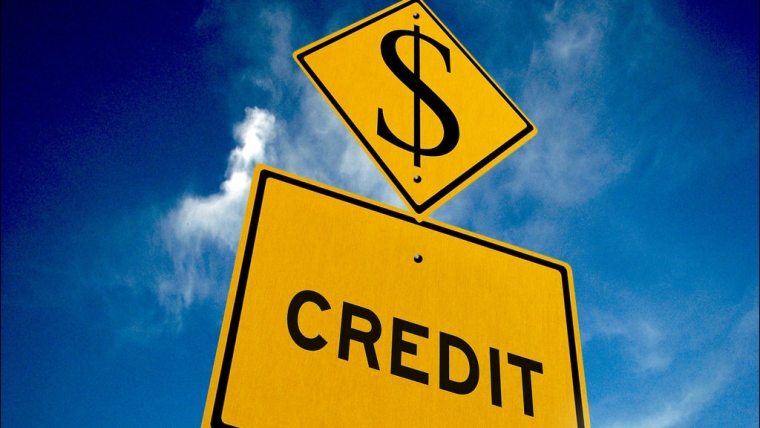 Consumer lending through the likes of car loans, personal loans and buy now pay later (BNPL) services surged 38% month-on-month in May topping $600 million for the first time since 2018, according to credit bureau Centrix.

Centrix says this was quite a turnaround given consumer lending had trended lower over the past two years due to changing consumer behaviour and reduced use of credit cards.

"Demand for new credit cards remains flat and well below the pre-COVID baseline. And while higher than credit cards, demand for personal loans also remains below pre-COVID levels despite a short rally over the Christmas period. Applications for new mortgages have cooled slightly in the last two months, but not as much as expected and are still above pre-COVID levels," Centrix says.

Demand for other credit products has rebounded.

"There is strong demand for auto finance, BNPL and other banking services, which has supported an overall 3% increase in credit demand month-on-month," Centrix says.

However, May saw an increase in personal loan arrears, with a 0.6% month-on-month increase seeing them reach their highest point since March 2020.

"Overall, the number of accounts reported past due rose by 2% in May. While this increase does indicate some consumer distress, arrears remain at historically low levels," Centrix says.

"Mortgage delinquencies fell in May for the second month running, with 16,400, [or] 1.18%, residential mortgage accounts currently past due."

"Reflecting a strong economy, hardships fell 3% month-on-month in June, with 12,100 accounts flagged for hardship, compared to 12,520 in May. Two-thirds of accounts in hardship related to mortgages (38%) and credit card accounts (29%)," says Centrix.

"Personal loans made up a nearly a quarter of accounts in hardship, while overdrafts were responsible for the final 9%. Overall, 0.42% of credit applications returned a hardship alert."

Centrix managing director Keith McLaughlin says the firm's data is painting a picture of an economy going from strength to strength, but activity may start slowing.

"The combined borrowing power of Kiwis has surpassed $300 billion for the first time, reaching $306 billion, or 94% of GDP - an increase of $28 billion in the past year. Low interest rates and a strong job market is helping to fuel consumer confidence, and this is driving economic growth," says McLaughlin.

"Why? Because when consumers are confident about their future economic prospects, they are more comfortable to use credit to purchase discretionary items - assured in their ability to make future repayments. In contrast, when they are less confident, they instinctively look to reduce their spending, pay down debt and save. And clearly consumers are in the mood to borrow and spend with non-mortgage lending exceeding $600 million in May, up 38% from the month prior."

"But with early signs of a housing market starting to cool, and new lending down 3% from the month prior, it is possible we might soon start to see signs of easing in confidence and a reduction in credit demand, McLaughlin says. 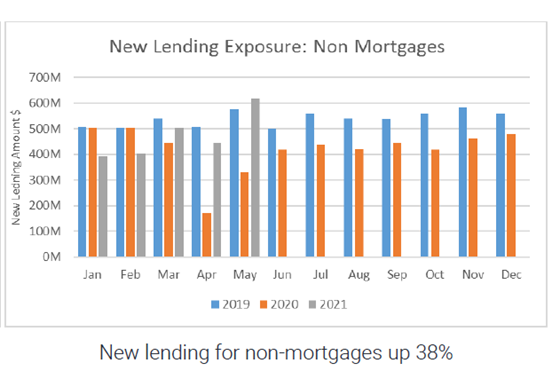 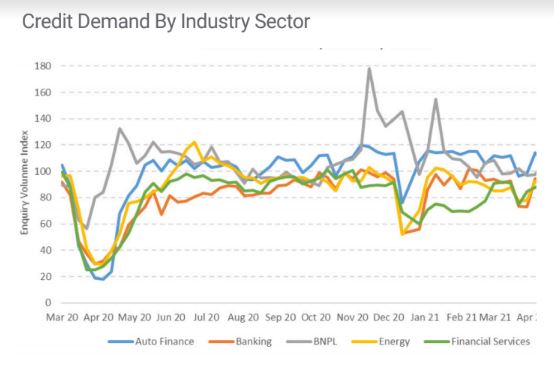 Because when consumers are confident about their future economic prospects, they are more comfortable to use credit to purchase discretionary items - assured in their ability to make future repayments.

Taking a leaf from Robert Shiller about irrational exuberance. But 'economic prospects' is coded language for 'asset prices' (housing). This is exactly why property bubbles are tolerated and promoted by the ruling elite. The 'wealth effect' is good for their report card and Robbo can hold the consumer-spending driven GDP figures up and state 'look at how good things are.'

Behaviorally, the ruling elite's actions are predictable yet the sheeple simply roll on their backs and let their stomachs be tickled without realizing the unintended consequences. The stupidity is astounding.

The combined borrowing power of Kiwis has surpassed $300 billion for the first time, reaching $306 billion, or 94% of GDP - an increase of $28 billion in the past year.

And why is that? Data related to cash account balances and the need for the govt to subsidize wages would suggest the majority barely have two sticks to rub together.