Anthony Grant says Trustees who lead a beneficiary to believe a trust will make a particular payment but who change their mind and fail to make it, may face a claim

Personal Finance
Anthony Grant says Trustees who lead a beneficiary to believe a trust will make a particular payment but who change their mind and fail to make it, may face a claim 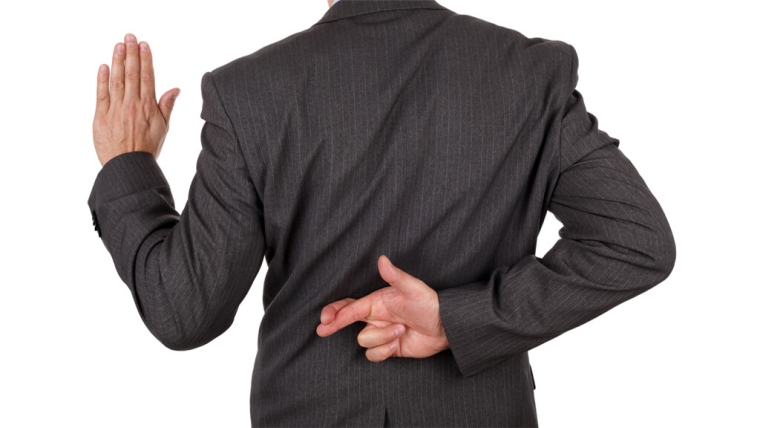 Lord Walker was one of the best equity judges of recent times. In Scott v National Trust [1998] 2 All ER 705 he suggested, when sitting as a judge in the Chancery Division, that the law of legitimate expectation is applicable to the law of trusts. He said that although trustees ...

are not under any general duty to give a hearing to a potential beneficiary… Nevertheless, if… trustees… have for the last 10 years paid £1,000 per quarter to an elderly, impoverished beneficiary of the trust it seems at least arguable that no reasonable body of trustees would discontinue the payment, without any warning, and without giving the beneficiary the opportunity of trying to persuade the trustees to continue the payment, at least temporarily. The beneficiary has no legal or equitable right to continued payment, but he or she has an expectation. So I am inclined to think that legitimate expectation may have some part to play in trust law.

The suggestion from a judge of the eminence of Lord Walker deserves respect.

If the trustees decided to discontinue the payment without warning the beneficiary, it seems likely that Lord Walker would have set their decision aside.

The law of legitimate expectation has at its base the notion of fairness. The doctrine was created by Lord Denning in Schmidt v Home Secretary [1969] 2 Ch 149. In that case, a person who had been permitted to enter the UK for a limited period of time was held to have a “legitimate expectation of being allowed to stay [in the UK] for the permitted time”. Lord Denning expanded on this theme in Breen v Amalgamated Engineering Union [1971] 2 QB 175, where he said:

…an administrative body may, in a proper case, be bound to give a person who is affected by their decision an opportunity of making representations. It all depends on whether he has some right or interest, or, I would add, some legitimate expectation, of which it would not be fair to deprive him without hearing what he has to say.

I am not an expert in this area of the law but I believe that in general the courts prefer the first course, namely, an expectation of a right to be heard.

In the case of the ‘elderly impoverished beneficiary’ postulated by Lord Walker, I suspect most fair-minded people would say that trustees ought not to be allowed to discontinue payments without warning the person of their intention to do so and giving the person sufficient time to explain the extent of their need and what the consequences would be if the payments were discontinued, so the trustees have a better understanding of the person’s degree of dependancy on the payments.

Lord Walker’s illustration was of a person who was impoverished but many beneficiaries are not. Some may have received benefits for decades and I suspect most fair-minded people would say trustees ought not to summarily stop all future distributions without giving such people an opportunity to be heard.

What about children of a trust of which their parents are settlors and trustees, who decide the entire trust fund will be distributed to charity and the children will get nothing? Should they have a right to be heard? I expect many fair-minded people would say they have a legitimate expectation of being heard before such a dramatic decision is made.

The law of legitimate expectation has had its home in administrative law. The notion of expanding its reach to the law of trusts may seem unusual but as the law is essentially concerned with the application of the principle of fairness, and as the notion of fairness underlies much of the law of trusts, there seems a reasonable justification for extending its use to trust law.

The law of legitimate expectation has some parallels with the law of estoppel – namely, that a person who relies on a promise or commitment to their detriment is generally entitled to some relief. Trustees who lead a beneficiary to believe a trust will make a particular payment but who change their mind and fail to make it may face a claim in estoppel but also, perhaps, pursuant to the doctrine of legitimate expectation.

The applicability of the law of legitimate expectation to trusts is a subject that has been lost for many years in an overlooked judgment. It deserves to have a future.