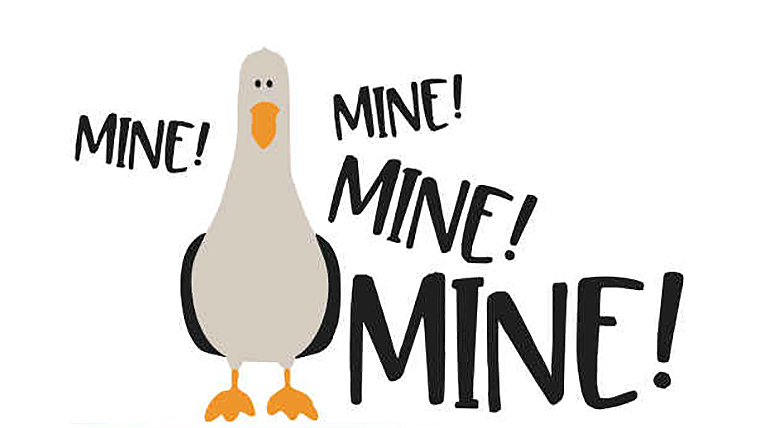 In the Webb decision last year, the Privy Council held that the powers a man had in a trust were “so extensive that in equity he can be regarded as having rights which were tantamount to ownership”.

The committee said the man had powers enabling him to be the trust’s sole beneficiary. This was not lawful and the ‘trust’ was not a trust at all. Its assets were to be treated as his own property.

The decision of Downs J in Legler v Formannoij [2021] NZHC 1271 suggests there may be a way around the Webb decision. It involves using a sole corporate trustee of which a beneficiary is its sole director.

In the Legler decision, a woman who was an existing trustee appointed a corporate trustee of which she was its sole director to be the sole trustee of the trust and this structure was approved by the court.

The trust deed expressly excluded a requirement for there to be an independent trustee if the sole trustee of the trust was a company.

The woman could take all the trust’s assets by resigning her personal trusteeship and appointing a corporate trustee of which she was its sole director and then distributing the assets to herself.

Some disappointed beneficiaries issued proceedings in which they claimed the woman’s actions constituted a fraud on a power. This claim was rejected.

The most significant clause in the trust deed which led to this decision read:

The clause purported to expressly authorise a beneficiary to be the sole director of a corporate trustee.

The disappointed beneficiaries also contended the woman had committed a fraud on a power by appointing the corporate trustee for the purpose of benefitting herself. This argument failed on the facts. The judge was satisfied that the woman “wanted to act lawfully, and was acting on legal advice”. She “was a careful, fair-minded witness. She impressed as sincere.” [58] He said, “I am not persuaded [she] appointed [the corporate trustee] to benefit herself or that this was one of her purposes in appointing that trustee.” She had been “informed of her fiduciary obligations and sought information relevant to their discharge”. [59]

Downs J was influenced by the unanimous decision of the High Court of Australia in Montevento Holdings Pty Limited v Scaffidi [2012] HCA 48.

The deed of trust in that case provided that “[i]f… any individual appointor is a beneficiary that individual shall not be eligible to be appointed as a trustee”.

A corporate trustee was appointed as the sole trustee of the trust and a beneficiary was its sole director and shareholder.

The trial judge said that the deed of settlement “draws a clear distinction between individuals and corporations [and] recognises that a corporation may be a trustee… and contains no actual or implicit prohibition upon a corporation, even if controlled by a beneficiary, from being such a trustee.  Because the corporation is distinctly and legally separate from the individual, I do not consider that the prohibition in the Deed of Settlement against an individual beneficiary being a trustee prohibits the appointment of [the corporate trustee]…” [19]

The judge also found “that there was no evidentiary basis for concluding that [the corporate trustee] would jeopardise the welfare of the trust fund or the interests of the beneficiaries”.  If the trustee did so, “there are ample avenues of redress available to any aggrieved beneficiary to challenge or review the actions of the trustee”. [20]

Many people who are familiar with the litigation costs in New Zealand and the years that can be taken to resolve such a dispute would disagree with that reasoning.

The lesson to be taken from this case is simple. With the increased difficulty in recruiting competent people to act as trustees, it is likely that the use of corporate trustees where a family member is its sole director will become a common feature of trusts in New Zealand as the prospect of the sole director/beneficiary being able to have complete access to the trust’s assets is very appealing.

Some people may hesitate to rely on a decision of a judge in the High Court and prefer to wait until there have been challenges to the reasoning in a higher court. However, the fact that Downs J relied on a unanimous decision of the High Court of Australia is significant.

A higher Court in New Zealand will be reluctant to say the reasoning of five judges of the highest court in Australia was fundamentally wrong and misconceived, given the rich tradition of Australian competency in the laws concerning trusts and equity.

So we want complete access to the trust assets - but at the same time hide behind the trust when creditors come calling. Such an ass is the law around trusts.

Such an ass is the law full stop , this kind of judgement has plenty of peers .

While I cannot claim any expertise when it comes to trust law, these decisions, other than Webb, seem to me to have had rather odd outcomes. I would have thought that beneficiaries would be specified in the trust deed and that a trustee, corporate or otherwise, would not have the power to dismiss any of them given that he would be required to abide by the trust deed. I would welcome any enlightenment on this point.

Most trust deed include the power of trustees (or perhaps one in particular) to appoint or remove beneficiaries. Even more confusing is the memorandum of guidance, whilst not even mentioned in the deed, can provide directions to trustees that the courts have suggested should be followed - in spite of trustees supposed independence.
Trust are the rort of the asset owning wealthy classes - manipulated at will by clever little provisions in the deed.