Twenty four hours after the RBNZ hiked the Official Cash Rate by 50 basis points, no bank has announced any rate change 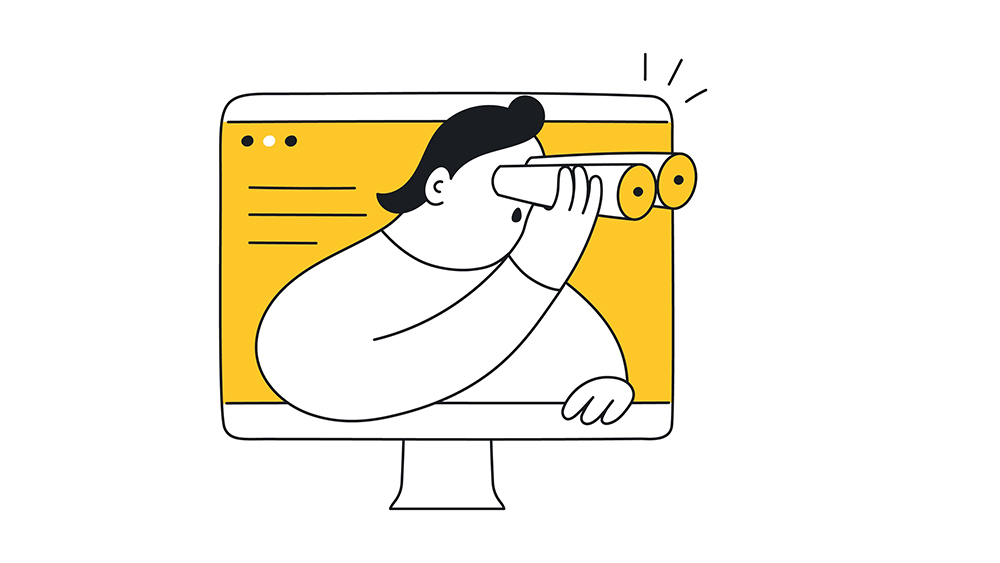 The Reserve Bank (RBNZ) raises the Official Cash Rate (OCR) by 50 basis points, and 24 hours later the banks respond with ... nothing (so far, at least).

In the immediate aftermath of Wednesday's OCR hike, wholesale swap rates rose sharply in the one, two and three year durations. (In fact they rose so much, they were above five and 10 year swap rates - for the first time since 2008).

The fixed rate in-action may be understandable given wholesale rates haven't snapped back to their early month highs yet, although they are getting close again.

Nor have we had any term deposit or savings account rate changes either.

The risk of writing this note now is obviously it may not get published before an actual interest rate response. But a 24 hour delay by everyone is curious.

We can't recall any OCR rate change that didn't bring a retail rate response from at least one bank within a few hours. So this situation is somewhat unusual.

is it becuase the rise is going to be so scary that they dont want to be the first one out of the block!!!

.. or because they're waiting to hear back from Jodie Foster's agent , if she'll agree to star in their new horror movie : " Silence of the Banks " ...

Banks have been caught completely off-guard by the unexpectedly hawkish position of the RBNZ - and they are re-evaluating the consequences of this new environment.

Changes will happen, and soon, but I would expect such changes to start from next week. As soon as any bank blinks, the others will almost immediately follow.

No saver should create nor renew any term deposit until the unavoidable rates increases start happening. The message should be made clear to banks that no saver would accept current rates, but that retail rates must increase now as a result of this new environment.

I'm getting Carlos's point that the RB should've shocked the markets with a 100 points rise ...

Agreed, just get to the point, get to the 3.95% OCR now. Quick to drop rates, years/decades to raise them. That's why nobody believes them when they talk a big game.

Yeah there does seem to be a gap in logic somewhere. Why not just say on Day X the rate is going to 3.95 because that is the rate we have calculated it needs to be at?

because there is no reliable calculator, they need a feedback loop to fine tune the response to try to avoid crashing the economy.  And the feedback loop is laggy.

It could be that I am naive but that would be part of the calculation step?

I know "the markets like certainty" but if the goal is actually to get on top of inflation and time is of the essence then why not hurry up? Decisions don't need to travel by horseback between cities anymore....

If we increase the pace of the decision then yes things can go wrong faster, but they can also get better faster rather than the slow motion train wreck we seem to be in currently

Because they are hoping/praying that they get the desired result (reduction in aggregate demand) without actually doing it.

So like the parenting "don't make me count to 3" where nobody actually wants to get to 3 but that is the way the game is played?

Agreed, but just like parenting we will reach three.  Mr Orr talks tough, but his words mean very little.

Strobe - Just delete the last 6 words of your last sentence and the truth is revealed.

So we will now get to pay more of our hard-earned $$$ to the bank, while we receive small returns if we invest in a term deposit with the bank. Our largest four banks are Australian owned, yet our Australian neighbours get to keep more of their hard-earned $$$ and earn higher returns with their term deposits invested. Is this just a big brother/small brother situation, or does this 'gap' occur with the US and UK against Australia?

You don't have to bank with them...

"Australian neighbours get to keep more of their hard-earned $$$ and earn higher returns with their term deposits invested."

Where are you getting that info from??

Somewhat unrelated but I see Westpac have started charging retail morgtage customers loan establishment fees. In my whole career such fees have always been waived. Unsure of the reason or implication, but interesting nonetheless.

Of course? It's already priced in?

You'd be dreaming...Even if the 50bps is already priced in, they will still need to raise the rates to meet RBNZ's new OCR forecasts. I think fortunr made good points that they are caught off guard and still evaluating the situation at the moment.

Or maybe the profit hit from not passing on rates rises is less than that from foreclosures? I doubt we are there yet but it could happen.

Or they could wait on each other and see who is going to raise the rates first? ANZ is usually the first bank that starts raising rates. But its rates are pretty high already. So could be another bank who leads the way?

They are not already annoyed?

Don't know, hard to the the annoyed whine from the everyday whine.

Is your post a whine about others who whine?

Could you enlighten me on what exactly are doomy gloomies? People who are talking about crash in economy?

A term used by those who are benefiting from the status quo, in an attempt to belittle and silence those who can see through the injustices that have taking place....resulting in the financial and social instability we now have to deal with....which those who have been benefitting from don't appear to care about....because for them, personal financial gain, is more important than the utilitarian perspective of what is right, in the longer term, for the greater good.

- No foreigners (either tourists of migrants)

Houses that are representative of incomes with the ability to regulate interest rates back to long term averages (without causing the economy to crash) is where we should be aiming. This will increase social stability and reduce financial instability.

Putting the cart (house prices) before the horse (the economy) is foolish. It will cause great pain for large parts of society over the longer term, in order to protect the interest of those who are already well off. Its stupidity.

Why has it taken so long for short term rates to overtake long term? Does the market think rates will be higher than now on average for the next 5 years?

Banks are spooked by the decision.

0.50 is not small amount considering the mortgage amount kiwis hold, eventually it need to be passed to every new and existing customers.

The OCR is currently higher than all but two savings accounts.

The OCR is currently higher than all TDs less than 6 months.

Can we now all finally agree the OCR and therefore the entire RBNZ function is POINTLESS.

They can neither compel the retail banks to manage the money supply, nor impact supply side inflation.

The mess we appear to be heading for, can only be due to two reasons.

It cannot be incompetence in this instance, because even Mr Magoo could see what was happening.

Acknowledging 1, means some heads may roll. Acknowledging 2, means the system no longer works (or never worked to begin with)

The RBNZ has other tools that can be used to persuade Banks but refuse to use them.

There is a second article on the Interest home page that says "The number of mortgages issued in April plummeted - while the average size of them still continued to increase, reaching a record high..."

Are banks are going... hang on, we have suddenly got a very small number of mortgages in the pipeline... we need to be veeerrrryy competitive to make sure we can still write some loans... we had huge margins before which we might be able to cut into...

I think you may be on to something...

With sales dropping then there is less people paying early termination fees and with prices dropping the value of borrowing will also be dropping going forward, so less $ lent to make margin against. Are their revenue projections about to head off a cliff like a looney tunes cartoon?

Market share is actually a huge KPI for banks.  They have made out like bandits over the last couple of years with skyrocketing profits being reported every quarter. Me thinks they upper management will be like "Let's cut into our profits a wee bit to gain market share"...

The huge increase in Bank profits has nothing to do with Banks efficiency or good management, the profit increase is simply a windfall gain and should be subject to a windfall tax - 50% would be a good start!

The Banks are finding it harder to get their money out there earning interest. That is why the TSB reduced their 2 year rate recently. They need to be competitive and they need to grow their book. I just about feel sorry for them. Just kidding.

I think they have pushed as high as possible.

The OCR may rise, but there is enough margin to remain profitable.

Looking at swaps, there doesn't look to be much margin at all on fixed lending. Fixed deposits, perhaps.

Ah, I see your point, quite valid.

Mexican standoff between banks? Seriously though the raise was very widely anticipated this time, perhaps the Reserve Bank was a little too predictable.

There are massive problems coming as everything is geared to the ridiculous low rates. I find it really sad that so many people get in big trouble, because of people listening to "experts" who were saying interest rates would stay low for next few years. Education is definitely not up to the task.

"Education is definitely not up to the task."

Perhaps the banks are already worried about the level of new lending. House prices are still not exactly crashing yet and a big hole could appear in their income stream. New lending is going to go off a cliff very shortly the speed of the rises has to be having an effect. Could be a case of who blinks first.

Very good to remind us all about the FLP.

The RBNZ is "fighting" inflation while the FLP is ongoing.

Even when the FLP is indexed to the OCR, it is still way cheaper for the banks than paying savers/term depositors a fair return compared with their mortgage earnings.

Banks and RBNZ have much in common with our supermarket(s).

It is because most banks have already raised both its variable and fixed rates prior to the announcement but well in anticipation of the forthcoming OCR review by RBNZ.

Banks are making good profit so perhaps they will absorb this...tui.