The law of diminishing returns; T-bond bubble; NZ gov't bonds; lower for longer; everything you wanted to know about bonds but were afraid to ask

The law of diminishing returns; T-bond bubble; NZ gov't bonds; lower for longer; everything you wanted to know about bonds but were afraid to ask 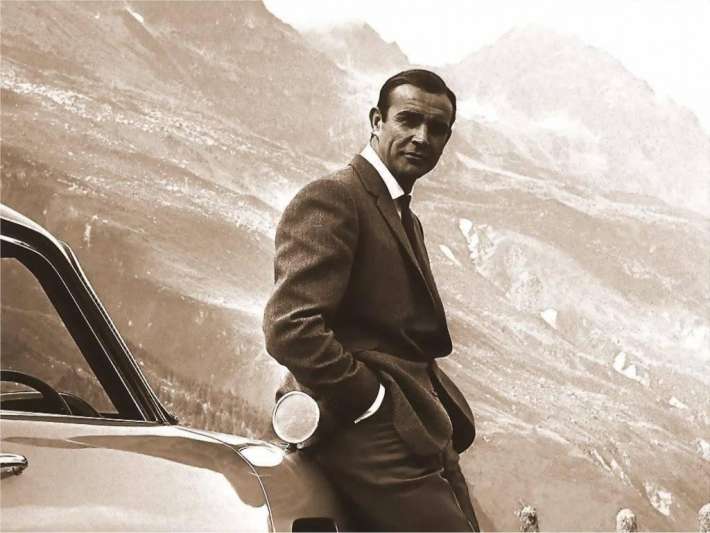 This issue of Take Five is dedicated to my former colleague Kevin Mitchelson, who died unexpectedly over Christmas.

Much like myself, Kevin was a huge fan of James Bond. Even though we are a small office (only 9) we use an internal messaging service to avoid talking to one another. As I like a diversion from my own internal dialogue, I avoid using it and tend to yammer the old fashioned way; talking and email. Anyway, this messaging system allows you to use a profile picture, you know just in case one of your colleague's shows up one day barely recognisable.

For a mugshot, crusty Kevin (he'll forgive me the slight as he used to refer to me as Minx) used a range of Sean Connery shots from the actor's prolific 007 days. As a kid, I secretly fancied Roger Moore. Now of course I'm besotted with the delicious blue-eyed Daniel Craig. What woman isn't? I could give you my five reasons why. Instead, because Kevin was the brains behind our bond section, I will focus today's column on bonds.

1) The law of diminishing returns

This Bloomberg video presentation on the decline of 10-year yields on U.S. Treasuries belies the explosion of retail investors piling into Treasuries, also known as T-bonds, via exchange traded funds. Presenter Adam Johnson charts the retail rise which has surged from US$0.4 billion to close to US$4 billion in four years. With U.S. inflation running around 2.9% and yields around 1.88%, Johnson aptly points out the danger for the little guy.

U.S. treasuries yields are so anaemic some are predicting an explosion in the bond bubble and massive casualties. At one time a safe haven, money managers are casting about for healthier alternatives. This article from Reuters discusses the relative attractiveness of corporate bonds, and emerging market bonds, as well as  fixed-income holdings in non traditional assets like seaports, master limited partnership and preferred stocks. This separate Reuters piece also looks at six ways to fight the coming bear market in bonds.

Back in New Zealand, 10-year yields on government bonds are also falling, albeit less dramatically. Tradingeconomics.com, in this primer on government bonds, notes that from 1985 until 2012 yields on 10-year notes have averaged 8.05%, hitting historical highs of 19.20% in May 1985. In February this year, they hit a record low of 3.78%. See more with our interactive chart below.

Investors looking for alternative bonds to add to their portfolios could be disappointed. The 'new normal' low interest rate environment has seen a shrivelling in new bond issues for the domestic market. Interest.co.nz banking and finance editor Gareth Vaughan takes a closer look at what's going on in this article 'Lower for Longer'.

So, what are the types of bonds on offer? If you haven't already checked out our new bond section have a look. On the drop down menu to the right you'll find the different types of bonds explained in simple terms. Note also the  how to buy bonds page

My apologies, it's there now. Amanda