KiwiBuild Head of Delivery Helen O'Sullivan resigns a month before her contract expires to take up a private sector role; News comes ahead of Government announcing its housing 'reset'

KiwiBuild Head of Delivery Helen O'Sullivan resigns a month before her contract expires to take up a private sector role; News comes ahead of Government announcing its housing 'reset' 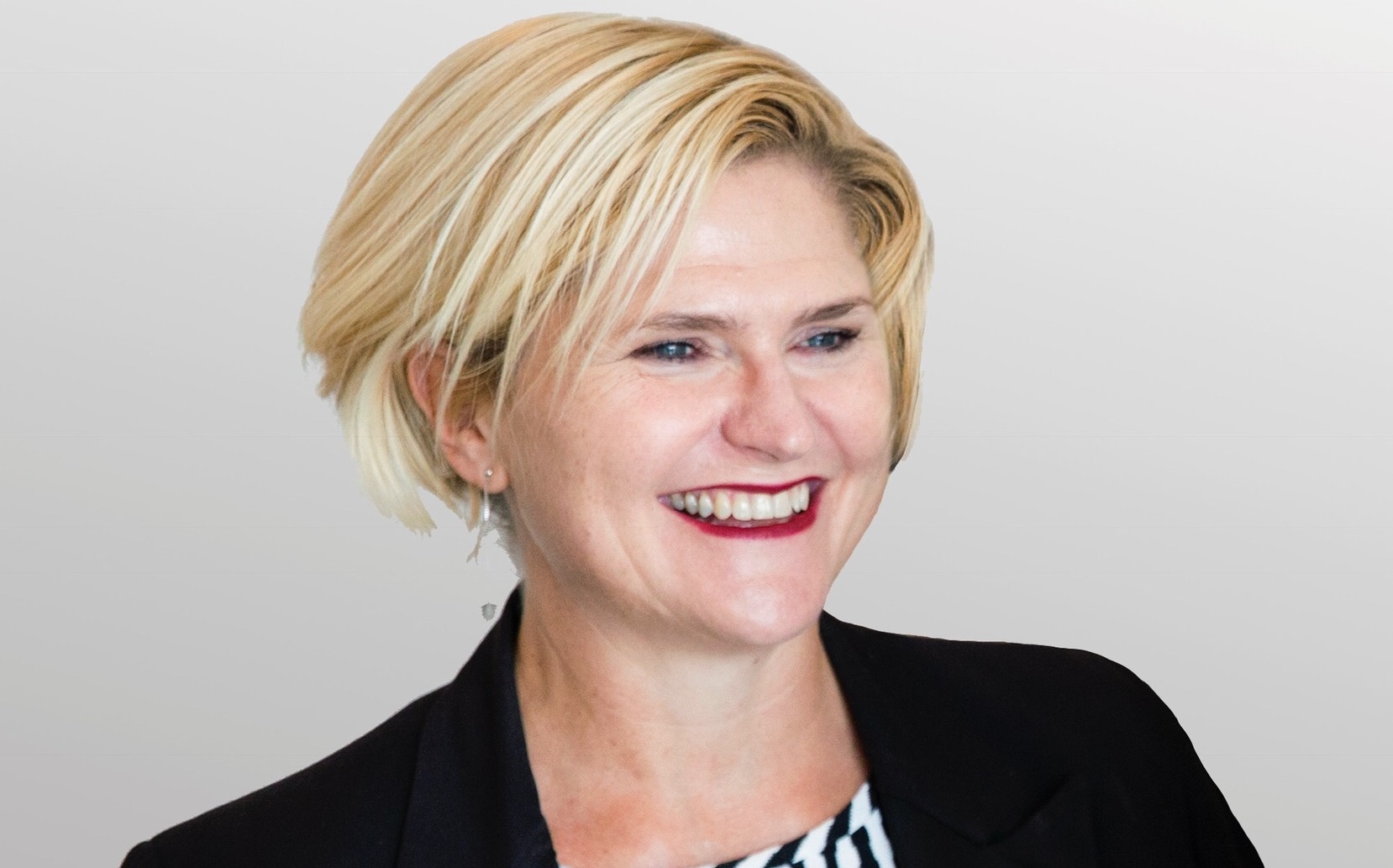 The Head of KiwiBuild Delivery, Helen O’Sullivan, is leaving the job a month before her contract ends to take up a chief executive role in the private sector.

The Ministry of Housing and Urban Development confirms O’Sullivan will step down from the organisation at the end of August.

She was appointed to the role in February. Her contract was due to end in September to coincide with the establishment of Kāinga Ora-Homes and Communities on October 1 – the entity that will pull together Housing New Zealand, its subsidiary HLC and the KiwiBuild Unit, to lead urban development projects and be a public landlord.

Matt Appleby, from within the KiwiBuild team, will become the Acting Head of KiwiBuild Delivery, and will support KiwiBuild’s transition into Kāinga Ora.

KiwiBuild boss, Brad Ward, said: “Helen’s contribution to KiwiBuild has been significant. She has provided strong leadership within the KiwiBuild team and made significant improvements to how it operates.

“With 240 homes completed, another 540 under construction, and accelerating sales Helen leaves the KiwiBuild unit in a good place.

“Helen informed the sector of her departure earlier this month.”

O’Sullivan was previously CEO of Ockham Residential and CEO of the Real Estate Institute of New Zealand.

National’s housing and urban development spokesperson Judith Collins was quick off the bat to say O’Sullivan’s resignation was a “terrible look” after Stephen Barclay’s departure.

Barclay resigned from his role as Head of KiwiBuild in January, after being in the job for less than eight months.

Having reportedly been off work since November 2018 due to an “employment issue”, he departed on bad terms.

The future of KiwiBuild will become clearer when the Government releases its housing reset. Woods was expected to take this to Cabinet at the end of August.

Work on the reset has been further delayed as Woods and Associate Housing Minister Kris Faafoi have needed time to get their heads around their new portfolios, given to them further to a Cabinet reshuffle at the end of June.

Former Housing Minister Phil Twyford remains Urban Development Minister, responsible for setting up Kāinga Ora and writing the legislation that gives it its powers. These powers will give Woods and Faafoi the tools they need to implement their policies.

Really looking forward to the genius of Megan Woods and the KiwiFlop refit.
She has needed all this time to get up to speed with KiwiBuild so far?
Wouldn’t have been that hard to have been uptodate with it, would it?

Just check the KiwiBlog ticker....currently sitting at a deficit of 18,207 and counting....

Is that adjusted for re-calibration?

Resign before you're made redundant.

Maybe has 2 Sep on her mind.

She'll no doubt pop up somewhere else ...like the proverbial penny.

As a rental owner what I care about is that government continues to show a staggering level of ineptitude on affordable housing. I have every confidence our current government will continue not to deliver on its promises and underwhelm even those with the lowest expectations. Whatever plan comes next I suggest hiring a management consulting firm to implement a good restructuring, establishing committeed, an extended consultation period and a plan that attempts to please everyone. This should safely take us through to at least 2050 and ensure we achieve absolutely nothing but to tread water.

Then the Govt terminology for trying to extract themselves from the cock-up ............. reset , recalibrate , redo , rework the plan ( which we never saw ) rework the numbers, have an inquiry , appoint a commission , make housing into more than 1 ministry , blame the banks, blame the NATS , blame the chch earthquake , blame blame blame point fingers everywhere .............. and the best one is ........... blame the past 9 years , which is the desperation card

Time to hand the poison challace to the next victim

Robbing taxes from the lower income people , to provide houses for middle and upper income folks....

.... insanity of the worst order , they name be Kiwi Build !

Just think of the millions of dollars that have been pumped into Kiwibuild promotion, marketing, salaries, and planning. The end result was that 202 homes were completed by the 1st July 2019. Some of those were already underway under the previous government. It is an appalling failure. The programme should be scrapped.

I see Twyford has requested that the CAA chair should resign. I think someone needs to request that Twyford resigns. A really disappointing failure, Kiwibuild.

"Head of Delivery resigns" Shall we take a moment to ponder properly upon this headline?

Founded in ignorance and administered by incompetence Kiwibuild is a ravenous zombie and govt needs to kill it now. Last I looked they had provided something $like 6-700million in purchase guarantees, with a high proportion of the houses they purchased failing to sell - they were lemons that developers saw an opportunity to shift onto the foolish Twyford. Huge money spent for almost zero impact on the problem. Meanwhile house build industry is continuing to expand and has now probably reached a size where it is starting to cut into the pent up demand.

Recalibrate , reset , recost , refit , reorganise , replan , readapt , reorientate .................its actually time for Labour to stop the semantics and resolve to remove Kiwibuild/ rent/buy/lease from its lexicon

It is all a load of bovine excrement and we should stop describing it in grandiose terms .

Its a mongrel of a policy , and it is never going to work