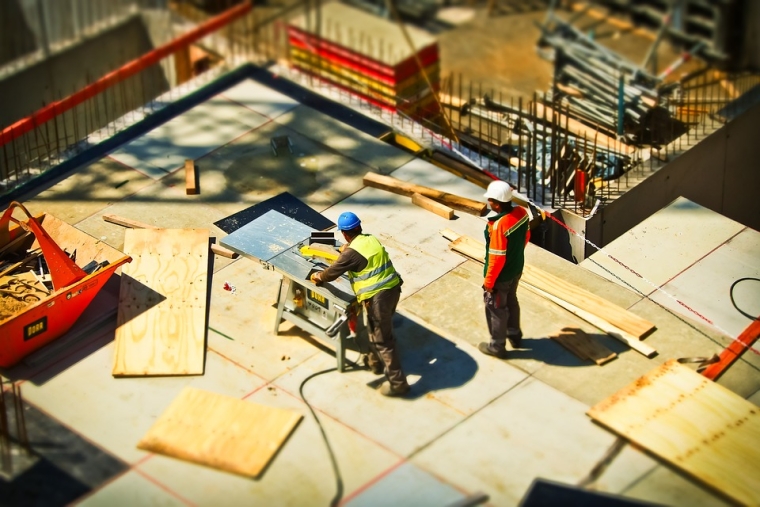 The cost of leaky buildings remains an ongoing drag on the Auckland Council’s finances, with the latest figures showing it spent $134 million settling claims in 2018/2019.

“The provision for remediation of weather tightness claims expense exceeded budget by $49 million as a result of the high costs associated with multi-unit claims.”

It says the Auckland Council is required to include for weather tightness claims covering active, reported and unreported claims in its accounts.

As of June 30 it had allocated $238 million for weather tightness claims, with expected settlements in 2020 projected to cost $88 million, $62 million in 2021 and declining thereafter. This includes active claims that have been reported to council, as well as those which council estimates it will have to pay for in future years.

Auckland Mayor Phil Goff says the leaky buildings crisis has cost the city $600 million and it remains an ongoing problem.

He says Auckland Council outlined its concerns in a submission on the Government’s proposed changes to the Building Act and Building Code in June.

Goff says the council would like to see an end to the use of joint and several liability, as well as new standards requiring designers, builders and product manufacturers to guarantee their work.

“Why do we the ratepayers have to keep bailing out shonky builders, designers and product manufacturers?”

In many cases involving leaky buildings, councils have been the only party property owners can take legal action against if the builders and developers involved aren’t trading under the same name. This has meant in many cases they have been able to avoid legal liability.

But he concedes a liability cap may be the next best option.

“I think these are changes that are needed.”

In April the Minister of Building and Construction Jenny Salesa announced plans to change both the Building Act and Building Code. She said as part of the overhaul it would look at how risk and liability are managed in the industry, as well as looking at improvements to the regulation of building products; strengthening occupational regulation and increasing penalties for those who don’t comply with the law.

The Ministry of Business, Innovation and Employment (MBIE) released a discussion document to accompany the Government’s proposed changes. The MBIE paper recognised some of the problems the existing legal framework had created for councils. But it didn’t recommend getting rid of joint and several liability.

The legislation outlining the Government’s proposed changes to the Building Act hasn’t yet been introduced to Parliament.

You would think that paying this every year would be enough of an incentive to actually provide the solution to stop it happening in the first place, rather than shift who is liable to pay for it when it inevitably goes wrong.

And if you want to be the monopoly authority and charge the fees to match, then it is appropriate that you take your share of the responsibility.

This cost is only the tip of the iceberg of the total cost. They also have the contingent cost for leaky home 2 syndrome that is starting to come through now as well.

Yes I agree that is what they are saying, but my point is this, the fees are a revenue stream to them which they will still want even if their responsibility drops, and as their amount of time spent drops as the burden for some of the work they did is passed onto someone else.

I would be very happy to see a compulsory insurance but insurance is meant to cover exceptions to the norm. What we have now, is the exception IS the norm and no insurance company would want to cover that, or if it did the cost and the policy exclusion would make it hardly worth it.

The real blame lies with Central Govt. that have allowed building laws to become decoupled from the building science of building to a warm, dry, healthy standard, which can be achieved affordably. The council are having to administer a system that results in first, unaffordable homes, and then 2, poorly build homes that leak, and are costly to run.

My only issue with council policy, is they would have still been quite happy to take the money and responsibility, if the system had not also caused the monster that leaky homes as become. Now they just want the money.

And many of the same building regulations that allow this still exist, plus the other unintended consequences (except to those that understand how houses operate, which seems to be no one who is in charge) like leaky home 2 syndrome.

To council this money is revenue, will to the rest of us it is non-value added cost (waste).

Where is the voice of council to make real changes to how our houses are built? But as they say, 'It is is hard for someone to understand something when their income is dependent on them not understanding.'

Now that the cost of leaky homes is north of $600 million, maybe that might be enough of a cost to make them make real changes, but until then, if they are wanting to be the monopoly that they are, then the buck does stop with them.

Yep, the councils need to be indemnified from this. Might be the only way they process building consents in a timely and cost efficient manner.

The quality of consented plans is bad enough, even with the responsibility. Can imagine what would happen if you took that away.

Public are getting the worst of any world at the moment, costly housing that is of a low standard.

First what need is a system that gets houses built to the right standard, so we don't get leaky homes etc. Then we need a way to achieve this in a timely and cost effective manner.

Our present standards mean that even if you build perfectly to that system then your house will more than likely not perform to the standard required of providing a warm, dry, healthy home, and therefore there will be liability passed down over time.

Whether it be council or someone else, they are having to pass as compliant, houses that will never perform as needed.

I note that Phil Goff makes no mention of the council building inspectors or governing body who during this debacle have been responsible for signing-off on leaky buildings.
And no doubt the same in-ept,over-paid bureaucratic governing body continue to police the industry. The rate payers are having to fork out but in return should demand way more accountability from Phil Goff and or the council of the day.

Auckland style CCOs have been found to be completely separate enterprises (the Lauren Southern free speech debacle is not subject to judicial review due to this complete separation). Auckland might now establish its inspectorate branch as a CCO. When the next wave of building faults becomes apparent, the council can cease trading as that CCO and establish another.