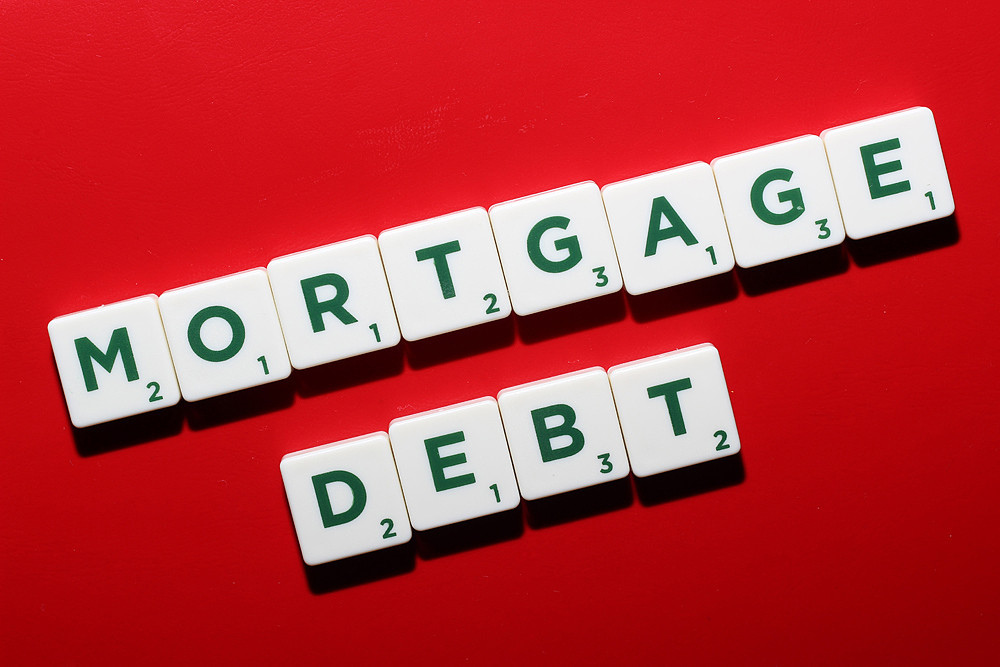 Banks provided $6.796 billion in new residential mortgage lending in November, up 11.8% compared to October and up 9.2% compared to November last year, according to the Reserve Bank.

The biggest growth was lending to investors, who received $1.363 billion in new mortgage funding in November, up 14% compared to October and up a whopping 24.9% compared to November last year.

Other owner-occupiers received $4.119 billion in new mortgage funding, up 11.1% compared to October but only up a paltry 1.9% compared to November last year.

Seems that NZ is not the only ones who are up to their eyes in mortgage debt. Canada is also in deep with their mortgage credit is seeing growth return very quickly. They have $1.61 trillion in mortgage debt outstanding in October, up 4.5% from last year. Not surprising though when FTB's are having to compete with masses of foreign buyers/money laundering. Apparently over $200 Billion Money Laundered Across Canada Over 5 Years. Humm, I wonder how the Ozzies are getting on with their mortgage debt levels? I bet you find a similar situation.

Canada Would Be In A Recession Without Money Laundering. https://betterdwelling.com/canada-would-be-in-a-recession-without-money-...

The US and the UK would have serious currency problems if they didn't have tax havens to mop up the cash from illegal transactions. If the West suddenly started acting in an ethical manner our economies would probably collapse.

I don't doubt that (Though the UK is already driving off the economic cliff, but that's another story). Problem is that most Western economies that think they have benefited from allowing money laundering are now seeing that it's just created a false economy, that's basically killing off their real economies. Blocking their citizens from being able to afford homes in major cities, eventually and sending their debt levels and unemployment sky high.
And putting their banking infrastructure at very high risk. May I point out exhibit 'A' Westpac: APRA tells banks to set aside extra $1.5bn, due to allowing money laundering. Article: The Western Australian: https://thewest.com.au/business/markets/apra-tells-banks-to-set-aside-ex...

Canada Would Be In A Recession Without Money Laundering. https://betterdwelling.com/canada-would-be-in-a-recession-without-money-...

What do you think about NZ ?

Politicans of all breed and kind have realized that to have Rock Start economy in NZ - has to be supported by foreign money/money Laundering.

In absence of productive ecenomy and depending only on housing economy - is a ticking time bomb waiting to explode...Hope that housing ponzi continue - Pyramid Ecenomy or will be disaster not not only ecenomy but also social.

At the same time politicans and agencies have no choice but to try by all means to delay if not avoid the disaster and worst will be those entering last in the pyramid.

In regards to NZ I think we would all be a lot better off it we allowed our real economies to grow. We know that the Rock Start economy during Nationals 9 years stint was a false economy that's created a lot of damage for our younger generations and legitimate business since they need to provide my higher salaries for people to afford to live here, radically squeezing their margins to the point where they had to move or close down.

Do I think that all the NZ REA's have conformed to AML procedures to stop facilitating this? Judging to how much impact the AML restrictions and the subsequent downturn it has had on Auckland property market early this year, I wouldn't be surprised if some REA's have found it hard to conform and stop facilitating: North & South article: Taking us to the Cleaners. https://www.noted.co.nz/money/money-property/taking-us-to-the-cleaners

Have a Chinesse colleague and he always says that give some time and will find ways around FBB or in fact any rules or law. Also parallel economy is very strong - strong and robust unofficial channels.

CJ and Richard
You are still pushing this Chinese money being the driver of the recent upswing in the Auckland property market.
Is the best that you can do this is to justify it on a 2015 North and South article 3 and a half years prior to the new regulations coming into force, and just what a colleague has to say.
CJ, I challenged your assertion that it was definitely money laundering that was the reason for the firming of the Auckland market by commenting that as well as falling interest rates there appeared to be increasing investor interest with improving yields and increasing FHB activity.
This data confirms what I was arguing - increasing investor and FHB activity along with lower interest rates and high immigration; but you still hold this conspiracy of Chinese money.
The multi-layer assurances required by real estate agents, banks and lawyers are rigorous as the consequence are up to a $5 million fine for companies and up to $300,000 fine/2 years imprisonment for individuals. Would an agency, a lawyer or bank really be risking facilitating an illegal property transaction.
However, you latch onto a four year old article despite subsequent events, and the word of a colleague over morning tea probably doing little more than making a flippant comment or impress, as justification the FB are active enough in the Auckland market to influence it.
And Richard; what the hell is this "parallel economy is very strong - strong and robust unofficial channels" - all changes in property titles need to be registered.
I shake my head at your conspiracy theories.

Impressive mortgage growth, maybe Bindi Norwell is not so wrong when she said 2020 will be a good year for Real Estate

We yes, if high priestess Bindi can demonstrate and unambiguously express that strong mortgage growth will result in higher house prices in 2020, I would definitely listen to what she has to say. But has she? I don't know as I don't pay much attention to what these people say. But if you believe that bubbles and asset prices are driven by easy credit (which I do), then it would make complete sense for HPB to use a cause / effect scenario to communicate with her stakeholder and audience. And obviousy such strong mortgage growth mush have some influence on the money supply.

So do you agree with her forecast or not???

The forecast is likely to be crafted so that you have to agree with it. The art of propaganda. Doesn't mean that Bindi has special powers. It means she has spent much of her time winning hearts and minds.

It's a yes or no question, do you agree with her statement yes or no?

Hmmm..
In the year to September 2019 household mortgage liabilities stood at $199.609 billion +7.6512%. compared to GDPE at $307.215 billion +3.8517%. Around two thirds of NZ households have no mortgage debt - the debt to income ratio changes dramatically when those without mortgages are excluded. Moreover, given the iniquity of the risk weighted asset regulatory capital scheme, around sixty percent of bank lending is allocated to residential real estate for one third of households.

In the year to September 2019 household mortgage liabilities stood at $199.609 billion +7.6512%. compared to GDPE at $307.215 billion +3.8517%. Around two thirds of NZ households have no mortgage debt - the debt to income ratio changes dramatically when those without mortgages are excluded. Moreover, given the iniquity of the risk weighted asset regulatory capital scheme, around sixty percent of bank lending is allocated to residential real estate for one third of households

Yes, So when housing is compared to a "ponzi", I can see why as that marginal borrower is crucial for carrying the burden of ever growing debt that is necessary to maintain prices at their current levels or to send prices higher in the future.

All this when income growth is benign.

When we are told it is "new" mortgage lending, are we to think this means that it is for a NEW mortgage, and not an increase in mortgage on an existing loan (for that debt that is not to FHB).

What I am getting at, is how much is for re-financing at lower mortgage rates applicable in last 3 months v actual new loss for a different property. Similarly, for investors, is for re-financing and extra leverage at lower rate? Or is it for a loan for a new house purchase? Is this distinction made?

Finally, 1.9% for existing home owners, as an increase is no REAL increase at all.

Yes, but we're talking about mortgage growth of 9%+ yoy,

But refer to RBNZ s-31 return for total market growth - which was very steep for the month also, so definitely up net-net in lending debt.