The total value of building consents hit $23.2 billion in the year to January - up 8% on the previous 12 months

Property
The total value of building consents hit $23.2 billion in the year to January - up 8% on the previous 12 months 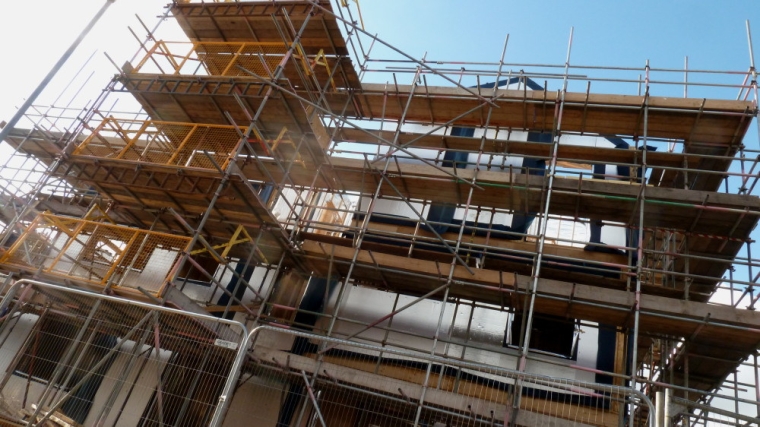 The number of new homes being consented is continuing to rise with 2564 consented in January, up 2.7% compared to January last year, according to Statistics NZ.

In the 12 months to the end of January 37,606 new dwellings were consented throughout the country, up 12.0% on the previous 12 months.

Growth was strongest for multi-unit dwellings, with 8399 townhouses and home units consented in the 12 months to January, a new record and up 28.1% compared to a year earlier.

Apartment consents were up 24.1% over the same period and retirement village units showed 15.1% growth. The number of stand alone houses consented grew by a comparatively modest 4.6%.

However although multi-unit dwellings are showing the greatest growth, stand alone houses are still the most popular type of dwelling, with 22,253 consented in the 12 months to the end of January, which was 59% of all new dwellings consented in that period.

Strong annual growth in the number of new dwellings being consented is evident in all parts of the country except Northland where it declined by 7.4% in the 12 months to January, followed by Manawatu/Whanganui -3.4% and Bay of Plenty -1.9%.

The total value of all new dwelling consents issued throughout the country was $13.8 billion in the 12 months to January, up 11.0% on the previous 12 months.

Additionally consents for $2 billion of residential alteration work were issued and $7.5 billion of non-residential building work, taking the total value of all building work consented in the year to $23.2 billion, up 8.0% on the previous 12 months.