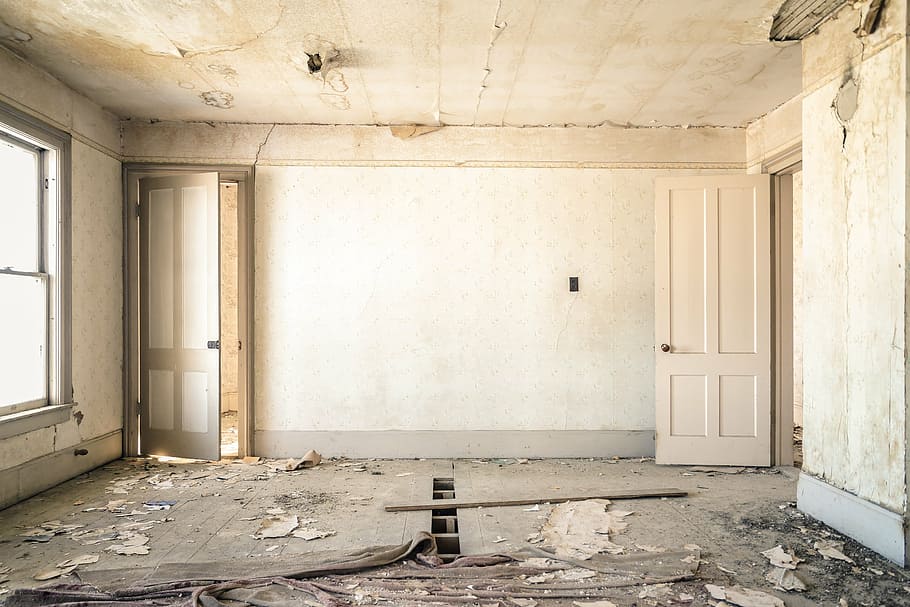 New Zealanders' enthusiasm for doing up their properties may be starting to wane.

A major indicator of building activity suggests we are starting to spend less money on residential alteration work, although the trend is not nationwide.

Although the national decline was small, there were some big regional differences.

Conversely, alteration work in the Waikato was up 1.8% over that period and in Wellington it was up 7.1%.

The decline in the Canterbury figures is not surprising because the survey shows that residential alteration work in the region has been in steady decline for the last four years, as post-earthquake reconstruction work was completed and began to wind down.

But the decline in the Auckland numbers may be more of a surprise.

It could be that overall property prices in Auckland have been mostly flat for several years, and people may be becoming less willing to spend money on renovations because capital gains are less certain.

Or it may be that after several yeas of increasing levels of renovation work there are just fewer homes in need of major alterations.

Or it could be a combination of both.

It's too early to say if the numbers show that dwelling alteration work has peaked and could be starting to decline, or if it is just pausing before starting to rise again.

But either way, the figures are worth keeping an eye on.

Not surprising really, why go to all that effort and expense of trying to make your property look like a show home when you're not going to reap that expense back in the eventual sale.

I found that during the Global Financial Crisis (In the UK) that both home retailers and Tradies soon dropped their prices when the money dried up. So give it a few months before you do any renovations and you'll see the retail sales go in to over drive.

Well if you renovate and improve and up the value of your house you will pay more local body rates of course, even though you are most likely, using exactly the same services as before. Bit of a disincentive to some.

A slightly flasher bathroom over an old but perfectly functional and presentable one doesn't really become a priority in these times...

A change is definitely in the air: had a plethora of text messages lately and even phone calls from the receptionist and the dentist himself wondering when I was coming in for one of the twice yearly $200-plus dental hygiene appointments on my remaining 20 teeth (unheard of in the past)......you know the scraping about the teeth for a few minutes.

Do hope you are right. The end user has been far too long at the wrong end of the chain of priorities. Professionals, trades, services, you name it, all they want is is as much money they can get for the littlest work they can get away with.

Yep - with Corona virus about, plenty of people will avoid going to the dentist......

Housing is the number one go to for wealth creation in NZ, the waning of work outside chch will simply be due to a wave of potential projects being put on hold or abandoned a year or two back when tradespeople were impossible to contact let alone pin down to quote on jobs. Once that logjam cleared things have slackened a little and now the pipeline is refilling. Theres a metric truckload of regen work to be done courtesy of healthyhome reqs let alone upgrading the family home. Good for the sector. Dentists however....I'm not so sure I'd want to be one of them right now...

Or, in addition to the two reasons advanced in the article (CG vs cost is negative, less homes need alterations) there's an obvious third.

It's so difficult, expensive, time-consuming and did I say Expensive to deal with TLA's for even simple reno's, that folk just decide to either not tell and do it anyway, or decide they just cannot be arsed dealing with the brown cardies, and flag it away. Either way, no statistics generated....

Interesting, probably a good sign for people waiting to buy a home. Thanks to the housing frenzy of the last few years, fuelled by stupid shows like The Block, every man and his dog has become an interior designer. Ridiculous house price growth enabled people to make a few flashy changes to their home (made them all look the same, if you ask me) and then pat themselves on the back when they sold for crazy profits (all down to the owner's brilliance and hard work, naturally).

When the dust settles it's clear all the genius renovators would have probably made the same proportional gains with some minor clean up and maybe a bit of clever staging. The profits came from market inflation, by and large, not exquisite taste and granite counter tops. Now the emperor's clothes are off, the appeal of working one's buns off in a flat or declining Auckland market has waned.

There are a few clever tricks to make money flipping, but it's not as easy as it looks when the market is correcting. The insatiable obsession with renos of the last decade has done more harm than good. I'll be glad to see more owners make their homes warm and dry, and fewer matching McMansions with their showy chandeliers and bland colour schemes. Deals at Bunnings on the horizon.