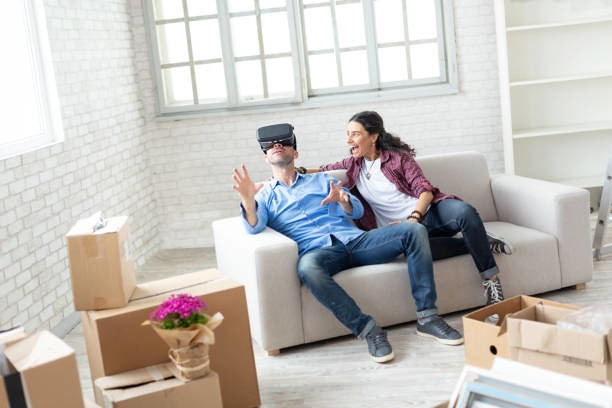 Hopeful first home buyers experienced mixed fortunes in February depending on where they lived.

That suggests strong price growth at the bottom end of the housing market where first home buyers are generally the most active.

So whether homes became slightly more or less affordable for first home buyers last month depended on where they were hoping to buy.

There was only a very slight movement in the other major factor to affect first home affordability last month, interest rates, with the average of the two year fixed mortgage rates offered by the major banks slipping from 3.54% in January to 3.52% in February.

Although that was not a record low, it wasn't far above the record low of 3.46% set in October last year,.

Those very low interest rates helped to keep mortgage payments within affordable limits for first home buyers on average wages in all parts of the country, even though lower quartile prices are at, or near, record highs.

Interest.co.nz calculates how much of their weekly after-tax income would be eaten up by the mortgage payments on a lower quartile-priced home, for couples aged 25-29 and working full time and earning median wages in each region.

The mortgage payments are considered affordable if they take up no more than 40% of their combined, take home pay.

All regions of the country remain within that affordability range, with the amount of net income taken up by mortgage payments ranging from 38.39% of take home pay in Auckland, to 12.43% in Southland which is the most affordable region in the country.

Can’t blame first home buyers for wanting to get themselves established........

The sooner one gets into their first home, the better. It makes life a whole lot easier down the track.

Correct, the earlier FHB are able to buy a Home for them better but in downturn and what is happening all over, it will also be those FHB who will be hit hard by job lose and small business being forced to shut as a result......

Also so called investor and speculators will be first to hibernate.

Housing market yesterday was where stock market was a Month ago and in a month or two will be where stock market is today (May be not crashed like stock but down) though crash cannot be ruled out if current situation is not bought undar control soon.

Unchartered territory with worst disaster that human kind has faced in over a century And with no sign of it ending soon or even slowing down for now..........Wait and Watch.

One has to be positive but not stupid.

Yeah unknown time ahead, which does not seem to be positive and with everything falling world over everything means EVERYTHING, to expect house price to rise or be immune is being ignorant or stupid.

At this stage everyone will be and should be looking to stay safe and try to protect themselves from loss of health and finance be it job, business or investments.

Who pays you for dropping all this propaganda every day?

Don't worries be -30% drop cone end April in a lot of areas...qtown, Wanaka being two

Finally, the average kiwi will be able to afford to go to Queenstown

Only problem is these are February figures (looking in the rear view mirror). In a few months time the figures may look very different - just saying.....

Masterton seems to be doing well. I suppose having the commuter rail service always helps, even in the midst of a global pandemic.

Propganda of / from housing market :

Remember that recession is Depression for many who are actually hit by it.

Recession for so called experts/ media who are sitting in their air conditioned posh offices / house and commenting on recession as is just a data or econony cycle for them BUT is actually a depression for all who are and will lose job or business.

Yeah there is a difference in recession when it is just a news or in theory for some than practical who are actually experiencing it first hand.

If Mr Alexander couldn't see this recession coming he'd rather get a new job, COVID19 has just been the catalyst of something that has been cooking up for a couple of years.

They always use those factors since 2016. If they are saying these factors in 2018. I might've believed some. But now? Give me a break...

I've been saying this on here for about 5 years now. Our property market could well be the mother of all bubbles. It wouldn't surprised me to see a 50% (or more) fall in property prices across NZ. The influence of the marginal buyer/or loan defaulter could have significant flow through to the whole market.

Hold on to your DTI ratios!

35% of borrowers have a DTI over 5 - I'd be shitting bricks right now if I was in that position.

FHBs get in now and take advantage of that mortgage holiday. Shit will hit the fan very soon.

No such thing as a mortgage holiday. While your not making repayments of any kind the bank keeps adding the interest to your principal.

I'm usually really interested in the details of these reports and regional variations but for the next little while anything that occurred before mid March is almost irrelevant in trying to foresee future trends.

So what? tourism, hospitality, small/big business, border close, nil migration, level of unemployment, lower interest, LVR etc. - All those means nothing. As time and time again it has been proven that the upward trajectory of NZ house pricing is only something unique to NZ, as unique as it's bird icon. Nothing to do whatsoever with all those mumbo jumbo parameters. It's got special sacred sacrosanct charisma into it. Take your funds out!, recapitulate, buy those RE, this is a different Ponzi scheme - You get it, you win - Don't get it? haa.. speechless, what else can I say?