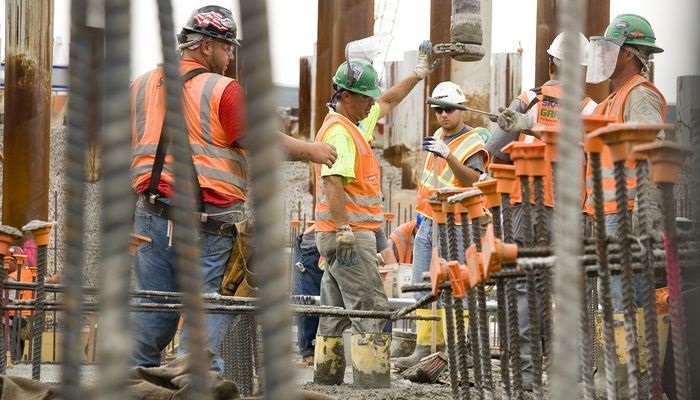 The outlook for the non-residential construction sector may not be as gloomy as some people have been expecting.

According to Statistics NZ, the total value of non-residential building work consented took a huge dive in April, dropping to just $365 million as the full effects of Level 4 lockdown made themselves felt.

But it bounced back up to $553 million in May and $753 million in June, which was the highest level it has been for any month since April last year and up 50% on June last year.

If you strip out the consents for building alterations and look at the quarterly consent figures for new non-residential buildings, they show some interesting trends.

Firstly they suggest that consents for new non-residential buildings peaked over the nine months from the fourth quarter of 2018 to the second quarter of 2019 and then began to decline.

That probably wasn't too bad, considering that consents for non-residential work appeared to be declining anyway and the second quarter bore the brunt of the COVID-19 lockdown.

The fact that the monthly consent figures within the quarter have been rising strongly also provides cause for some cautious optimism that non-residential construction may not fare as badly over the coming months and years as has been feared.

However the outlook varies widely by building type.

Among commercial buildings, the hospitality sector has been particularly hard hit by the COVID pandemic, so it's no surprise that consents for new hotels/motels slumped to just $42 million in the second quarter of this year, barely a quarter of the $162 million consented in the first quarter.

Consents for new factories and industrial buildings were also well down at $89 million compared to $105 million in the first quarter, and $169 million in the second quarter of last year.

The star performers in the second quarter were the office and warehouse sectors.

It was also the highest it has been, by a substantial margin, for any quarter since the third quarter of 2017.

Of course building consents are an indication of developers' intentions rather than actual work commenced and with economic uncertainties abounding, intentions could change.

While the non-residential construction sector will undoubtedly face some challenges in the short to medium term, the figures suggest that so far, it's not staring into the face of disaster either.

Hopefully someone is keeping track of all those new data centres, medical consumables and food processing factories, etc. the government promised to help build within our borders to insulate our economy from future global supply shocks.

Yeah there's none of that. Just regular commercial demand.