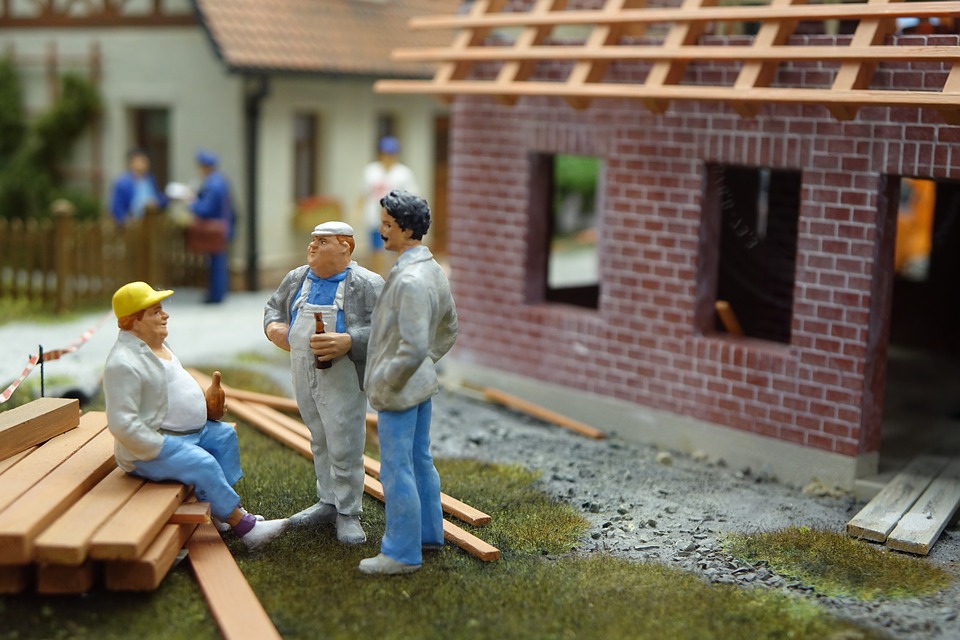 Note: The Code Compliance Certificate (CCC) figure for July that was used in this story is wrong. Auckland Council released incorrect CCC numbers for July and August 2020 and has since corrected the error. The Council's revised figure for July 2020 is 1884. Refer to our story on the September quarter figures for a more complete (and correct) picture of the number of new dwellings being completed in Auckland.

There was a substantial drop in the number of new homes completed in Auckland during July.

CCCs are the most accurate indicator of new housing supply because they are issued when a building is completed, unlike building consents which are issued before construction starts.

However it's not possible to say if the drop in CCCs issued in July was the start of a trend because the monthly numbers have been unusually volatile this year due to the flow-on effects of the COVID-19 pandemic restrictions.

Monthly CCC numbers in Auckland rose steadily at the start of the year to hit 1344 in March, then dropped down to 910 in April and 691 in May. They then climbed back up to 1371 in June, and dipped again to 697 in July (refer graph below).

CCC issuance can also be particularly volatile in Auckland because of the higher numbers of large multi-unit dwelling complexes such as apartments being built, and these numbers can vary significantly from month to month.

Building consents for new dwellings in Auckland have continued to climb strongly over the three months since Level 4 lockdown restrictions ended in April, rising from 894 in April to 1367 in May, 1439 in June and 1569 in July. This suggests developers remain reasonably optimistic about the state of the region's residential property market.

The above graph is for new residential CCCs only.

Yet more reasons not to read too much into tomorrow's GDP figures. Construction sector's shutdown during Level 4 lockdown followed by further disruptions in importing materials, moving workers, increased H&S, etc. in subsequent months must have had a sharp impact on economic activity readings.

We sould get Labour onto building more to bring the price down... whoops...

This is a sign that supply has overtaken demand after record building numbers for the past years.

I sure as hell hope so, because I've got a building project I want to start and I want an oversupply of builders & materials to keep within budget. $2,500/m2 for average new build building costs..... what a joke!

It dosen't feel that it was long ago that I was talking to other builders and talking about $2000m2 was a great price for us.

9 years ago I completed a build at $1,000/m2. That was in the wake of the GFC. Here's hoping the tail of the covid dragon has a similar effect.

I hope to come back to this thread and find you've left us a clue as to which firm!

Minimum spec shed? Or are you building overseas where prices are a lot cheaper?

Good luck getting a good builder, or good tradesman at the moment. Almost impossible. 3 month waiting period just to get a plaster in.

This is too much for me,stop the train I want to get off,I find trying to determine which direction housing pricing is heading in the medium to long term in NZ to tricky ;however,I get the vibe covid still hasn't finished having a detrimental effect on some our markets and enhancing others.