Rent increases strongest in the central North Island, weak in Wellington with a big decline in Queenstown

Property
Rent increases strongest in the central North Island, weak in Wellington with a big decline in Queenstown 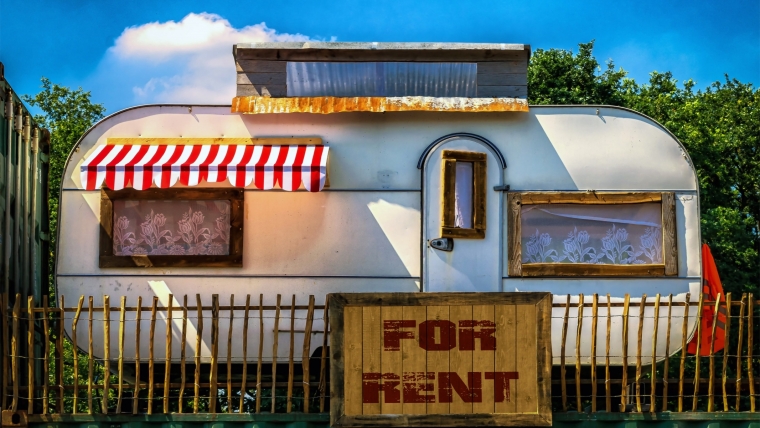 Average residential rents across New Zealand have increased by $37 a week over the last year with the national average now sitting on exactly $500 a week.

The biggest increase in dollar terms was in Papakura in south Auckland, where the average rent shot up by $70 a week, followed by Napier +$68 and Tauranga +$60.

The most expensive rents in the country are on Auckland's North Shore where the average was $613 a week, up $20 a week compared to a year earlier.

There a now three districts where average rents hit the $600 a week mark in the second quarter of this year, all of them in Auckland - North Shore, Rodney and Papakura.

The biggest increases in percentage terms have occurred in the central North Island, where the annual increases have ranged from 12.3% in Hastings to 15.6% in Whanganui.

There were also five districts where average rents declined compared to a year ago - Central Auckland, Kapiti, Porirua, Upper Hutt and Queenstown-Lakes.

The decline of $3 a week in central Auckland was marginal and probably indicates rents in Auckland's central suburbs, which include the CBD, are  flat overall.

Compared to the rest of the country, rental growth was softest in the Wellington region, with small annual declines in Kapiti, Porirua and Upper Hutt and equally modest rises in Lower Hutt and Wellington City.

See the table blow for the annual changes in average rents in most major urban districts throughout NZ.