Property / news
Almost 48,000 new homes consented in the year to October, nearly 20,000 of them in Auckland 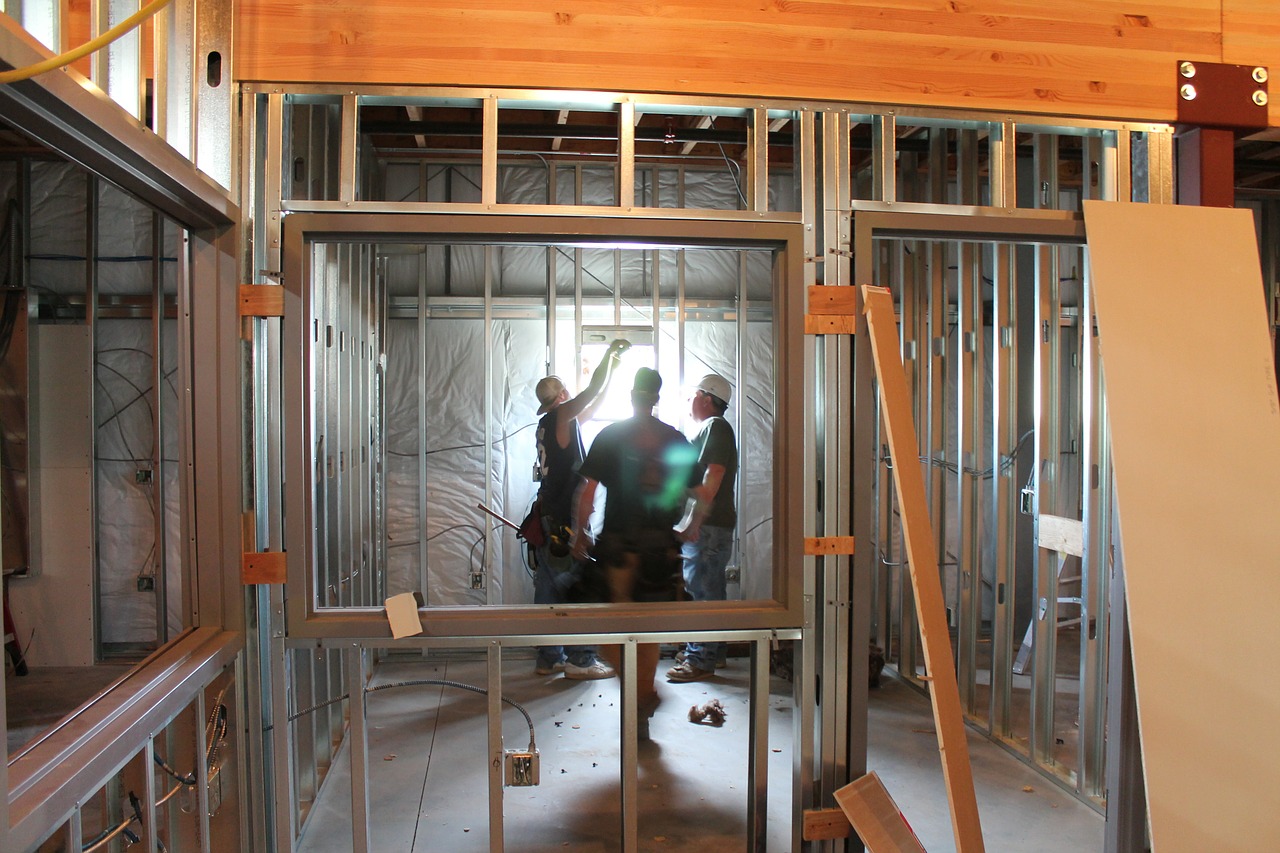 The number of new homes consented declined for the second month in a row in October, according to the latest building consent figures from Statistics New Zealand.

These show that 4043 new dwellings were consented throughout the country in October, down from 4483 in September and 4490 in August.

However October's figures were up 10.5% compared to October last year. And the number of new dwellings being consented annually remained at a record high of 47,715 over the 12 months to the end of October.

Stand-alone houses remain the most popular type of new dwelling, with 25,588 consented in the 12 months to October, followed by 15,357 townhouses and home units, 4116 apartments and 2654 retirement village units.

The total (construction) value of new dwelling consents issued in the October year was $18 billion, up 28.2% compared to the October 2020 year.

That was followed by Canterbury with 7500 new dwellings, then Waikato 4956 and Wellington 3483.

Consented does not equate to houses built. CCC is a better indicator of the reality.

If more builders goes under, no amount of CCCs on record can provide enough shelters in the real world.