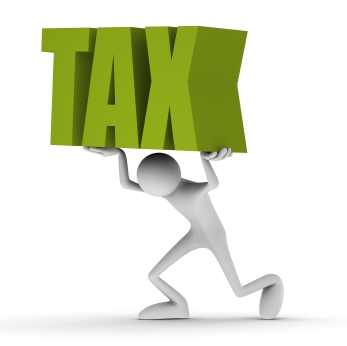 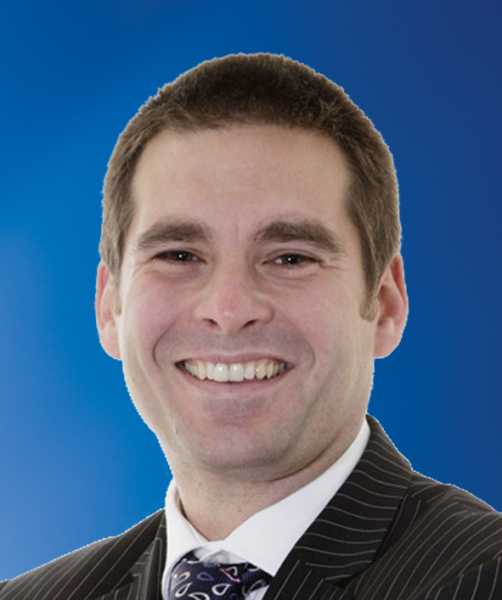 The recently released “100 day” action plan for the Christchurch rebuild has signalled some 800 compulsory acquisitions of land.

On the whole, we consider this a welcome measure; 17 anchor projects need homes and if we are to have the best city in the world bold decisions are clearly going to have to be made.

We can’t say that it’s come as a surprise, CERA always had the power to compulsory acquire land and if you’ve got it, we assume that at some point in time you are going to flaunt it.

All well and good, but what are the tax consequences of a compulsory acquisition?

Does it impact on your tax position, or does it just stop there?

It’s not often that the actions of another, or something out of your control, can drive your tax position, but it can.

And within the space of a couple of years we’ve seen just that with numerous tax issues (many fixed) that have arisen from the earthquakes and now compulsory acquisitions.

Firstly, in considering the implications, it is important to acknowledge that a compulsory acquisition of land and buildings is no different to any other ordinary sale for tax purposes.

And, secondly, under certain circumstances a sale of land can trigger a tax liability for the vendor.

Taking these two points to task, the immediate issue which springs to mind (and one which has often caused many a developer and tax professional a headache alike), concerns land and buildings which have been “sold” within 10 years of acquisition and, very broadly, you are a developer but the land was acquired for long-term rental.  These rules are often referred to as the “tainting provisions”.

Clearly, an unexpected tax liability may arise to the landowner who always intended to hold “tainted” land beyond 10 years.

The question therefore arises, to what extent, if any, should relief be provided for those affected?

Tax law already allows for some suspension of the “tainting” provisions for circumstances outside of the landowner’s control (such as death), could this be applied further afield?

A logical solution for consideration would be to allow relief from the “tainting provisions” for taxpayers who reinvest the proceeds from the compulsory acquisition in property within the CERA area of control; i.e. similar qualifying criteria for the recently amended law allowing suspension of depreciation recovery income.

If the new property is then sold within the balance of the 10 years left to run, then the tax would crystallise.

If pure relief is not palatable, perhaps a suitable compromise would be to introduce a reduction in taxable profits for each full year the property is held, say, a 10% reduction.

In particular, the current position would appear unduly harsh for the landowner who has held land for 9 years and the compulsory acquisition occurs within the 10th anniversary of ownership.

At the very least, we should like to see some relaxation of the provisional tax rules such that no interest be payable to Inland Revenue on any tax arising on the compulsorily acquired land.

Ordinarily, taxable income is deemed to arise uniformly over the year and tax payments made (generally) in three instalments.

Unexpected taxable income can throw the payments out of kilter and leave payments to Inland Revenue short, leaving the taxpayer exposed to an interest charge; a compulsory acquisition could obviously be a catalyst in this regard.

It’s a difficult area, but based on previous experience with Inland Revenue following the earthquakes we know that voices are heard and that inequities in the tax law will be considered and fixed where deemed appropriate.

It’s time to use your voice again.

*Mark Lodder is tax director at KPMG in Christchurch.

The trouble with bureaucrats engaging in any activity is that they never consider the wider effects of their proposals/plans in advance. Owners of land who are required by enforcement to sell their land under this compulsory aquisition are left running to the various Govt agencies seeking band-aid remedies to the problems like taxation that will be created for them as individuals.  And our PM and his cronies wonder why per capita income is so low. It's jumping through all the Government created hoops that is the biggest inhibitor to business and yet those that create the hoops are never held accountable for an individuals loss of income.

Every Government and Government Agency decision should have to hold the NZBORA and Universal Declaration of Human Rights up as founding documents that must protect all individuals rights before taking any action. The preservation of the rights must be the only purpose of any Government or its agencies.

I feel sorry for the landholders who through a disaster will now have to sell their land and jump through regulatory/legislatory loops while bearing the costs to appease other Goverment agencies.  This should be called "The 100 day action plan to annihilate individuals property rights".

You can't keep taking good money out of the system and spending it on fanciful Government initiated projects it lowers everyones standard of living and consistently creates lower per capita income threshholds.  Some people should read up on the effects of Communism and ask themselves if the poverty levels created in communist countries are what they want for NZ.