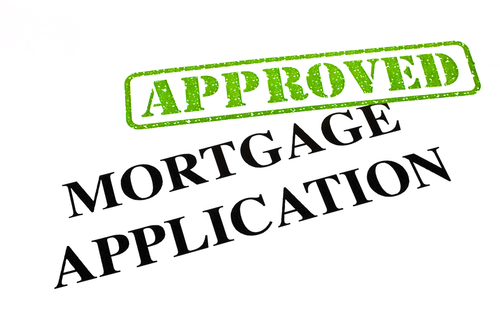 Both the volume and value of weekly mortgage approvals reached their highest levels so far this year last week, according to Reserve Bank data.

Reserve Bank housing loan approval figures show a total of 7,515 loans were approved in the week to February 15 valued at NZ$1.297 billion. That was up 16.5% and 23.6%, respectively, based on comparison of the most recent 13 weeks of data to the same 13 weeks in the previous year.

It's the fourth week out of seven so far in 2013 when the value has topped NZ$1 billion, with it falling below NZ$1 billion in the first two weeks of January, and last week - by just NZ$50 million - a week that included Waitangi Day.

The latest figures see a strong run of approvals resuming after the holiday season. The volume exceeded 8,000 in the week before Christmas for the first time in more than three and a half years, and Christmas ended a record breaking run of 36 consecutive weeks where the value of mortgage approvals exceeded NZ$1 billion.

Despite the strong run of mortgage approvals over the past year, helped by historically low interest rates, the overall housing loan market is growing relatively slowly suggesting a lot of refinancing activity and customers switching between banks. The latest Reserve Bank sector credit data shows housing loans stood at NZ$177.717 billion as of December 31, annual growth of 3.7%. Although that's the fastest growth rate since January 2009, double digit growth was recorded between 2003 and 2008, peaking at 17.4% in April 2004.

The Reserve Bank defines a mortgage approval as a firm commitment to provide credit for the purchase of housing, which has been accepted by the borrower.

It says a commitment exists once the home loan application is approved, and a loan contract or letter of offer has been issued to the borrower. Seven banks respond to the Reserve Bank's survey, between them representing 99% of registered bank lending for housing, and about 94% of total housing lending.