REINZ says sales of lifestyle blocks continued to rise strongly in three months to May, but the median price eased slightly to NZ$509,000

REINZ says sales of lifestyle blocks continued to rise strongly in three months to May, but the median price eased slightly to NZ$509,000 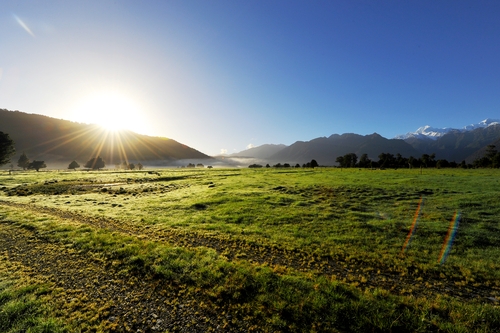 Sales of lifestyle blocks are continuing to rise in number, though the median price has eased a little in the past month.

REINZ said earlier in the year that so-called land-banking could be behind some of the sales activity in Auckland and Waikato.

REINZ rural market spokesman Brian Peacocke said increasing confidence in the lifestyle sector was seeing increasing sales volumes around Auckland and Christchurch, as well as in the Waikato, although smaller provincial centres reported a tightening of the market with reasonable activity up to NZ$600,000 but reduced activity above that.

"Across the country cautious optimism is being expressed that buoyancy in the rural sector will push positive cash flows into the wider economy," he said.

Compared with April 2013, 13 regions recorded increases in sales with one region recording a decrease. Auckland recorded the largest increase in sales (+36 sales), followed by Waikato (+25 sales) and Hawkes Bay (+19 sales).

Compared with the three months ended May 2012 the number of days to sell improved by 16 days from 83 days to 67 days.

The real question is: how many more are being created, and  - given that peripheral farm-land is the only available space - how much area is being converted?

Supplementary question is long-term viability - everything from the ability to pay off the mortgage in the time remaining, growing/tending area per dwelling, community/support proximity etc.

The MUL Overflow Patch lives on.   175,000 of these unproductive blocks, all surropunding major cities.

Still  - as they say about Venice - and it's true - nothing preserves like neglect.....