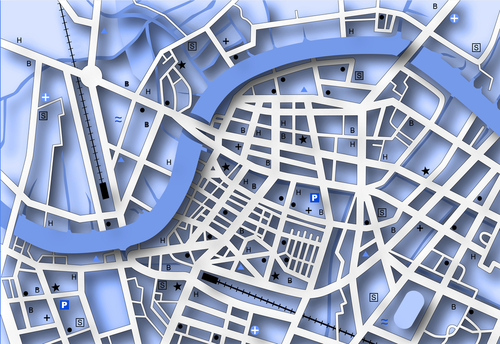 Statistics Minister Maurice Williamson has fired a thinly veiled shot across the bows of the Auckland Council - which has been planning for population growth in the Auckland region of about 1 million people in the next 30 years.

"At this level of growth Auckland will not have another one million people in 30 years as planners have projected, and the population is more likely to be at the two million mark by then.

"I hope councils around the country will use today’s information to help plan accurately for the future," Williamson said.

Earlier forecast modelling by Statistics New Zealand had suggested that Auckland's population could grow by as much as 1 million in the next 30 years.

The Auckland Council in its considerations around the recently notified Auckland Unitary Plan, has constantly referred to 1 million population growth.

"...The truth is that we have been growing above the projected high statistical assessments and projections of NZ Stats – significantly higher. And that is it," he said then.

"And so the issue of how we confront that and whether or not that will change – the last 30 years have said it hasn’t changed, if anything it continues to grow at above projections, the high projections that we put in the Auckland Plan.

"So, if you were to look at that you would say, it’s not unreasonable that we should set a high projected rate of population growth in this city at 1.8% at the very least to be prudent."

I suspected this population planning will be put on the back burner now that Auckland Council and the mayor have more important issue to deal with!

Maurice,
May need another house or two built to short order, I suspect.
May also need a bit of haste unless another  million dollar council house freely available at short notice.
Getting a hasty consent approved probably would be on issue as usual, otherwise.
Needs must, when growth is hastily needed, but not allowed to follow through.

He's working on the fixing the below forecast population growth figures himself...