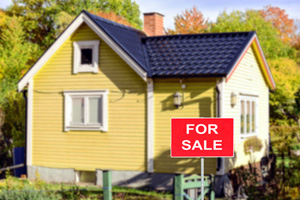 The number of sales made and the number of new listings recorded in Auckland were up in August compared to July, but remained well below the levels of August last year.

"Election year policies have not addressed the fundamental issue facing Auckland and Christchurch, which is the need to remove bureaucratic barriers that make developers shy away from widespread construction - high fees and building costs and a drawn out consents process," he said.

"The provinces remain hard hit by LVR restrictions and Harcourts hopes the Reserve Bank will look to remove these by the end of the year."