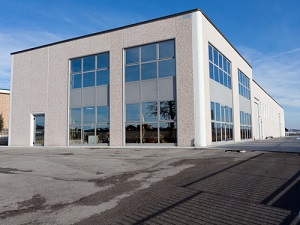 Auckland commercial property investors should find plenty to tempt them as we head into summer, with a surge of new commercial listings on Realestate.co.nz in October.

The biggest increase in new listings was in smaller retail premises, with 122 new retail properties with an average asking price of $1.64 million newly listed on the specialist property website in October.

That put more than $200 million of new retail stock on to the Auckland market last month, making it easily the busiest month for new retail listings so far this year (refer accompanying table).

According to Realestate.co.nz, the number of industrial properties in Auckland, Wellington and Canterbury that were newly listed for sale on the website in the September quarter was the lowest it had been in any quarter since the start of 2013.

Office listings were also strong in Auckland with a new high for the year of 72 office properties with combined asking prices of $189.6 million coming on to the market in October.

Canterbury remains the second biggest region for commercial property sales, with a surge of smaller office buildings with combined asking prices of $58.9 million newly listed on Realestate.co.nz in October, and a similar surge of smaller industrial properties with a combined value of $43.3 million.

You can find almost all commercial property for sale in our comprehensive nationwide listings which are searchable across any major type. Find this free resource here.