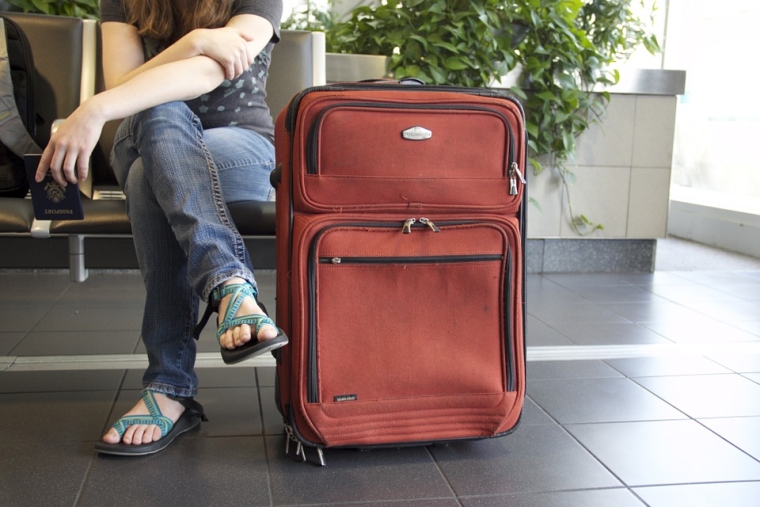 The controversial Auckland relocation grant which paid people to move out of Auckland, is to be scrapped.

The grant was introduced by the previous National-led Government and offered cash to people who were either living in, or eligible for social housing in Auckland, to move to another part of the country.

The move was supposed to ease pressure on social housing in Auckland. But Housing Minister Phil Twyford says all it had done is shift the problem elsewhere.

"Since the Relocation from Auckland Assistance was introduced in June 2016, there has been an across the board increase in the demand for public and private housing, especially in regions and towns close to Auckland," Twyford said.

"This initiative was just shifting the housing problem.

"It no longer makes sense to support families' move to areas where demand is already high."

Twyford said the Ministry of Social Development would no longer accept applications for the grant after January 15 next year.

It was a knee-jerk reaction to having to put them up in motels .

This is the unpleasant reality to living in Auckland ............... our kids , no matter how skilled they are cannot afford to live in Auckland.

This is the mess we now have on our plate

The lawyers and engineers cannot afford to live in Auckland because WINZ is paying rent for beneficiaries to live there. Decrease demand and therefore rents by moving beneficiaries to small towns and save the taxpayers some money at the same time.

Decreasing the accommodation supplement would help to solve it. Bringing in land tax would also solve it.

I had my pre Christmas hair cut last week in a central Auckland Barber shop. The barber looked about late 20s with the usual tattoos. When we had the usual talk about the upcoming break he told me he’d just bought a house and would be putting a roof on his deck. Given he charges $25 for about 20 minutes of work it’s not as if his manxium potential income is high, yet he’d managed it. Who knows, he may have had help, won lotto etc, but whatever the case he’s happy.

This is just another example of the CoL absolving people from the responsibility of helping themselves.

This really ruffles my feathers: https://www.workingforfamilies.govt.nz/tax-credits/payment-table.html

Why didn't the National Party get rid of it?

National had no plans to get rid of it. They increasing it if put back in power.

I wouldn't be envious of any person who has 6 children and takes a welfare payment of just $414 a week! Why would you be upset about that level of poverty compared to earning $75k a year and having pride in supporting yourself without taking a social welfare benefit? Working beats a benefit every time! So there is no need for you to feel a little insecure about someone else who for whatever reason, stays in the poverty trap. Hopefully they will find a way to climb out of their situation and better themselves.

I always laugh at these "how absurdly unfair that they receive the benefit" comments from people that have never had even the slightest personal exposure to something like that.

You would like to trade places with them would you?

Benefits are intended to maintain the necessities of life - thats all. It does not make the (honest recipient) rich. It's a struggle. Nope, I wouldn't trade places, especially when considering all the obligations that have to be met to keep receiving it.

Talk about sacrificing one's financial independence and a lot people don't have any choice.