APRA will make each of ANZ, National Australia Bank and Westpac hold an extra A$500 mln 'to reflect higher operational risk identified in their risk governance self-assessments'

Banking
APRA will make each of ANZ, National Australia Bank and Westpac hold an extra A$500 mln 'to reflect higher operational risk identified in their risk governance self-assessments' 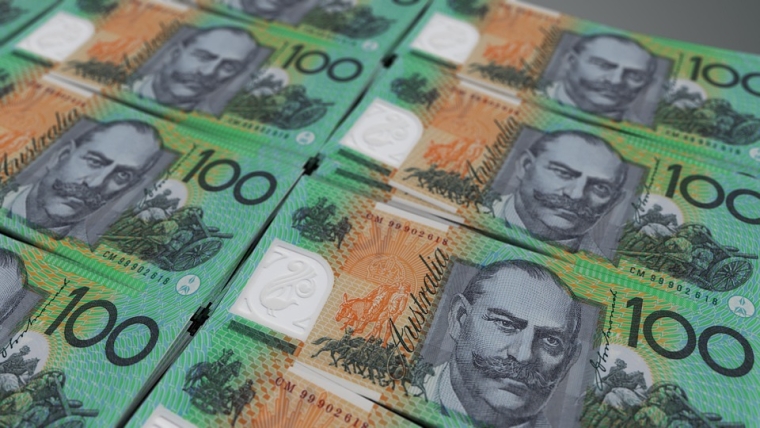 APRA said on Thursday that it has written to ANZ, National Australia Bank (NAB) and Westpac advising of an increase in their minimum capital requirements of A$500 million each. The capital add-ons will apply until the banks have completed their planned remediation to strengthen risk management, and closed gaps identified in their self-assessments.

All three banks of course also operate in New Zealand, with NAB being the parent company of BNZ.

The banks were compelled to do the self-assessments after APRA’s decision in May last year to apply a A$1 billion dollar capital add-on to Commonwealth Bank of Australia (CBA) (parent company of ASB) in response to the findings of the APRA-initiated Prudential Inquiry into CBA.

Following the CBA Inquiry’s Final Report, APRA wrote to the boards of 36 of the country’s largest banks, insurers and superannuation licensees asking them to gauge whether the weaknesses uncovered by the Inquiry also existed in their own companies.

APRA said although the self-assessments raised no concerns about financial soundness, "they confirmed that many of the issues identified in the Inquiry were not unique to CBA".

APRA Chair Wayne Byres said: “Australia’s major banks are well-capitalised and financially sound, but improvements in the management of non-financial risks are needed. This will require a real focus on the root causes of the issues that have been identified, including complexity, unclear accountabilities, weak incentives and cultures that have been too accepting of long-standing gaps.

“The major banks play a vital role in the stability of the entire financial system, and APRA expects them to hold themselves to the highest standards of risk governance. Their self-assessments reveal that they have fallen short in a number of areas, and APRA is therefore raising their regulatory capital requirements until weaknesses have been fully remediated,” Byres said.

APRA said its supervisors continue to provide tailored feedback to other banks, insurers and superannuation licensees that provided self-assessments to APRA.

"Where weaknesses have been identified, the level of supervisory scrutiny is being increased as remediation actions are implemented. Where material weaknesses exist, APRA is also considering the need for the application of an additional operational risk capital requirement."

Responding to the APRA decision, Westpac Group CEO Brian Hartzer, said: “The CGA self-assessment was a valuable exercise. We acknowledge the need to improve non-financial risk management and oversight and we are working to resolve the issues raised.

“Our Board and senior executives are committed to addressing the shortfalls identified in the report and will continue to provide regular updates on our progress.”

ANZ said the additional A$500 million represented an 18 basis point impact on ANZ’s Common Equity Tier 1 (CET1) capital ratio. ANZ said separately, as previously announced by APRA, the revisions to the measurement of counterparty credit risk (SA-CCR) commenced on 1 July 2019. ANZ estimated that those changes would result in an increase in risk weighted assets, equivalent to approximately 15 basis points of CET1 capital.

NAB said the A$500 million equated to an impact of 16 basis points on Common Equity Tier 1, based on NAB’s 31 March 2019 capital position.

“The Board and Executive Leadership Team take the findings seriously and we are moving forward with rigour and discipline to change the way we operate.

“We have stood up a program of work with the requisite resources and capability required to accelerate and drive far-reaching change.

“Work is already underway on all 26 actions identified and we have made material progress on a number of these,” Chronican said.

APRA’s Information Paper on the industry self-assessments of governance, culture and accountability is available on the APRA website at: https://www.apra.gov.au/information-papers-released-apra.

Did they learn from RBNZ ?

no, they decided wet bus tickets don't do much
they need to do the same for the NZ branches of these three banks