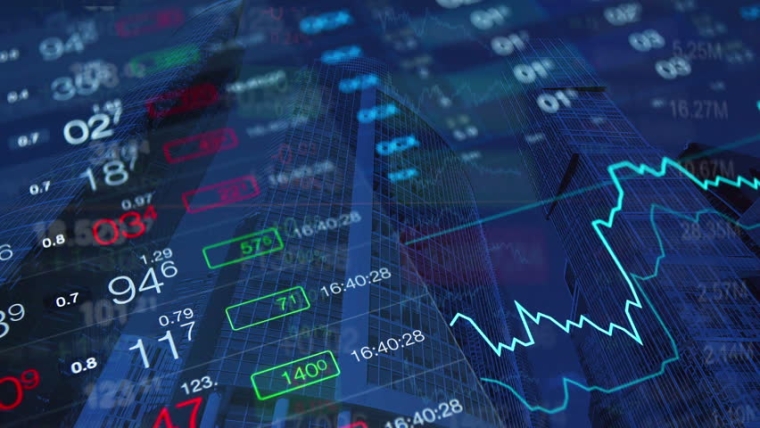 In an article in May 2017, we tracked a consultation process that began in 2013 and aims to reform New Zealand's regulation of financial market infrastructures (FMIs). That process culminated on 1 August in the release by the Reserve Bank of New Zealand (the RBNZ) of an exposure draft of the Financial Market Infrastructures Bill (the FMI Bill).

What will the FMI Bill do?

For the most part, the FMI Bill is faithful to the final policy proposals announced by the RBNZ in December 2015 and August 2016, as endorsed by Cabinet. That means a significant change to the (relatively light-handed) regulation of FMIs that exists currently. In particular:

The powers are intended to reflect a tiered approach to crisis management. The first tier, which largely excludes involvement from the regulators, invokes the operation of the FMI's own contingency plans. The second tier, to be accessed where the first tier has failed, allows the regulators to give directions to the FMI and its participants and to replace directors of local FMIs. Finally, the third tier allows the 'nuclear option' – the appointment of a statutory manager.

What do we think?

There are few surprises in the FMI Bill. With the major policy decisions having been made some time ago, financial market participants should welcome the opportunity to review and comment on the detail of the reform. For example, one of the key defined terms used in the FMI Bill, which is the trigger for the application of the entire set of crisis management powers, is “distressed". No doubt, much attention will be given to considering whether that definition sets the trigger at the appropriate time.

The RBNZ has called for submissions on the draft FMI Bill, which must be received by 26 September. The FMI Bill is expected to be introduced into Parliament later this year.

*David Craig is a partner at law firm Bell Gully. This article first appeared here and is used with permission.