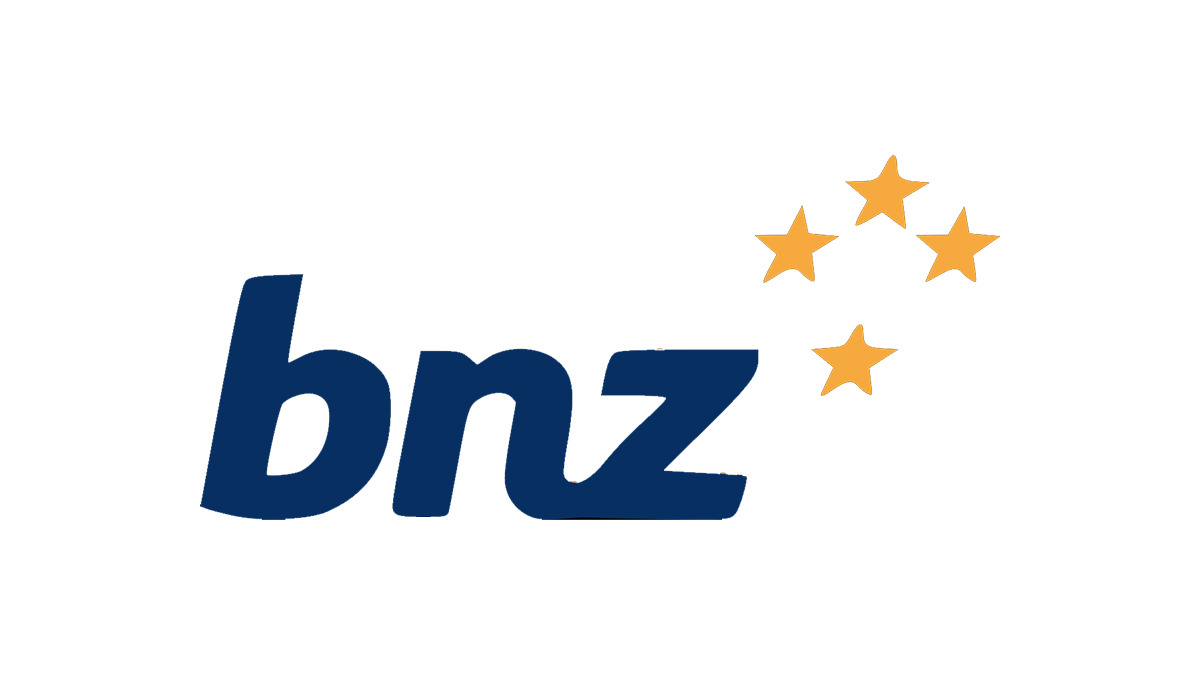 The bank made the announcement as part of a broader announcement by its parent, National Australia Bank (NAB).

"Bank of New Zealand (BNZ) today announced that following a review by BNZ of its software capitalisation policies, the minimum threshold at which software is to be capitalised has increased, reflecting BNZ’s focus on simplification and the increasingly shorter useful life of smaller software items," BNZ said.

Capitalised software costs are costs such as programmer compensation, software testing and other direct and indirect overhead costs capitalised on a company's balance sheet instead of being expensed as incurred.

In May BNZ posted record interim net profit after tax of $550 million. Last year's annual profit weighed in at $1.029 billion, just below the bank's record annual profit of $1.038 billion in 2015.

In its statement NAB says after a review of its software capitalisation policies, the minimum threshold software is capitalised at has increased to A$2 million from A$500,000. This reflects NAB's focus on simplification and the increasingly shorter useful life of smaller software items, the bank says. The change will be applied to both current and future software balances and is expected to reduce NAB's capitalised software balance at September 30 by A$494 million and second-half cash earnings by A$348 million after tax. NAB says there's no impact on group capital.

NAB has also disclosed that its second-half financial results will include changes of A$832 million after tax for "additional customer-related remediation." It says the key factor in this is the inclusion of a provision for potential customer refunds of adviser service fees paid to self-employed advisers.

In a note on the NAB profit warning credit rating agency S&P Global Ratings said NAB can absorb additional charges of A$1.2 billion relating to increased provisions for customer-related remediation and the change to the application of its software capitalisation policy.

"Although these additional charges, which NAB announced today, are significant in our view, we believe the amount only marginally erodes the buffer in the bank's financial profile for any further adverse developments. Specifically, we expect that the bank will be able to maintain its capital strength by offsetting the cut in its earnings with a combination of a lower dividend payout and new capital issues," S&P said.

So, a little accounting-policy tweak - "the minimum threshold software is capitalised at has increased to A$2 million from A$500,000." - will pull down profit $86m. Hmmmm - expect followers, as this neatly blunts the 'banksters' excessive profits' meme......
Although (grammar alert), the policy is better phrased as 'the minimum threshold at which software is capitalised has increased...'