A look at what government officials, deposit-takers and the public want from a deposit insurance scheme, ahead of a government update expected on Thursday

A look at what government officials, deposit-takers and the public want from a deposit insurance scheme, ahead of a government update expected on Thursday 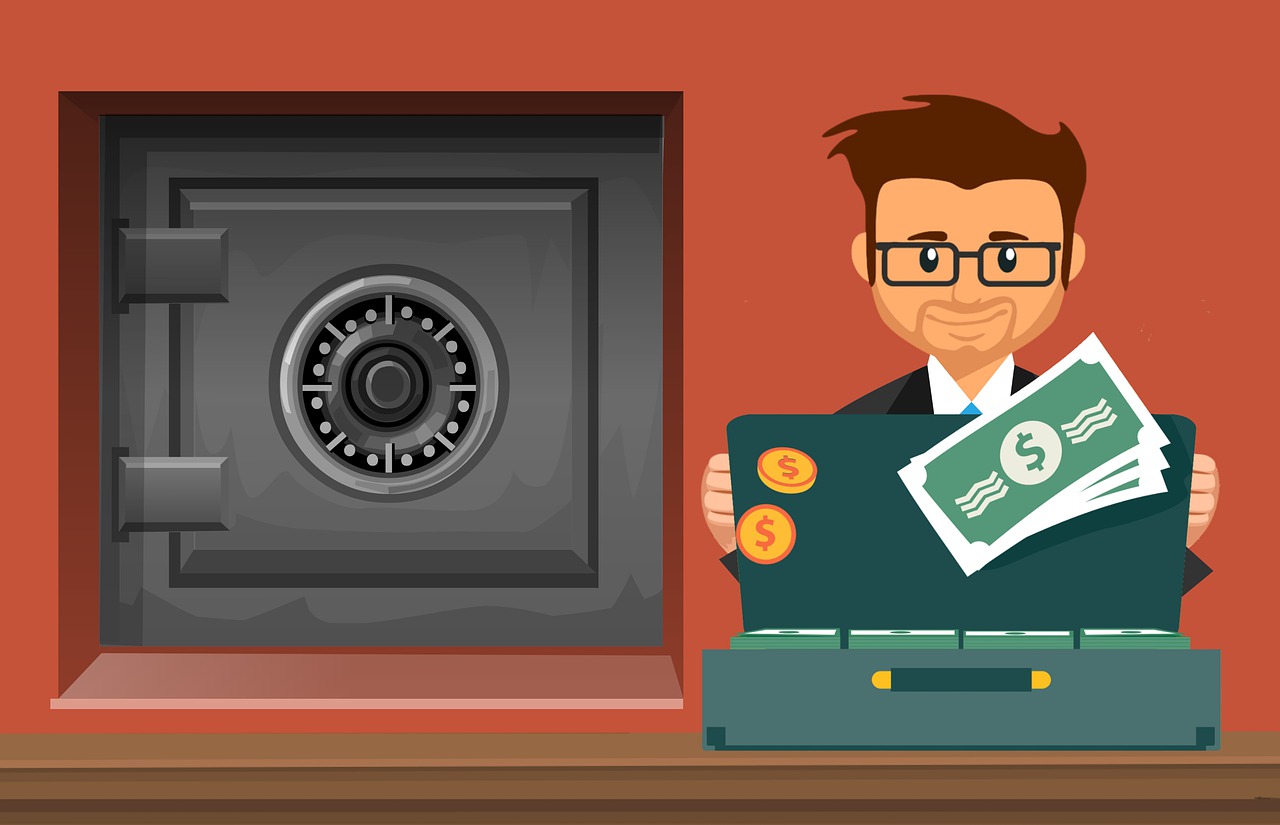 The Government is on Thursday expected to provide details around what New Zealand’s new deposit insurance scheme will look like.

The Treasury and Reserve Bank (RBNZ) spent much of 2020 publicly consulting on the design of the scheme, further to Cabinet making a few “in-principle” decisions on it in December 2019.

Cabinet decided the scheme will insure a maximum of $50,000 per depositor, per institution.

Institutions covered by the scheme will include licenced banks and non-bank deposit-takers, including credit unions and building societies. There’s still a question mark over how deposit-taking finance companies will fit into the regime.

Cabinet in 2019 also decided the scheme will be funded by levies imposed on deposit-takers. It said the Government will step in if there isn't enough levy funding to cover the cost of a collapse.

The Treasury and RBNZ between March and October 2020 consulted on the detailed design of the scheme as a part of Phase Two of the Reserve Bank Act Review.

They expected Cabinet to sign-off on policy decisions this month, ahead of a Deposit Takers Bill being drafted for consultation during the second half of 2021.

It's likely to take all of 2022 for the bill to go through parliament, with the scheme projected to start being implemented from early 2023.

The Treasury and RBNZ proposed:

The Treasury and RBNZ also asked for feedback on who should bear losses first if a deposit-taker fails.

If the insurance scheme is given preference, other creditors such as uninsured depositors and institutional debt investors would bear losses first.

Reducing the scheme's exposure to risk would see deposit-takers pay lower levies. But, this would also concentrate losses among depositors with over $50,000, as well as institutional investors.

The Treasury and RBNZ also provided modelling around the cost of building a deposit insurance fund.

In the unlikely scenario where deposit-takers absorbed all these costs and didn’t pass any of them onto their customers, industry profits would fall by around 5% every year while the fund was being established.

The Treasury and RBNZ received 14 submissions on the consultation.

Submitters wanted the coverage limit to be higher than $50,000 per deposit, per institution.

Small banks, credit unions and building societies were concerned the limit would encourage their customers to divvy up their deposits among institutions.

Banks had a different view to the other submitters on whether some wholesale deposits should be included in the scheme.

They argued yes, on the basis the complexity of excluding them would outweigh the benefits.

Finance companies didn’t support their products being excluded from the scheme.

An individual submitter made the point it could be difficult for retail depositors to distinguish between insured and uninsured offerings.

Submitters said levies should take account of the RBNZ’s requirement for banks to hold more capital, noting this reduces the likelihood of a failure.

They also said they should reflect the systemic risk posed by larger banks; and should not rely solely on simple measures such as credit ratings which are distorted by parental or implicit government guarantees.

Banks questioned why the insurance scheme should pay a fee to access the Crown backstop. They said the Crown shouldn’t profit from the scheme.

There were opposing views on whether depositors should be preferred to other creditors if a deposit-taker collapsed.

Banks didn’t support depositor preference, saying it would affect their funding costs and create complexities by adding a new class of creditors in the creditor hierarchy.

However, submissions from individuals supported depositor preference, saying it would enhance market discipline by shifting the risk onto creditors better placed to monitor the risks of a deposit-taker than retail depositors.

Submitters from the non-bank deposit-taker sector noted their depositors are currently given priority over other creditors in the event of a liquidation.

Not sure that $50K is of any help to me, there are not enough banks in NZ to give me 100% coverage. Last I heard that effectively your paying for it anyway with reduced TD rates which should be fun because the returns will officially hit Zero if the insurance is not an option. Personally I think if banks collapse its game over for everyone anyway and society will quickly revert to reading the "Guns & Ammo" magazine.

Yes. the article and the proposal, miss the near-term-ness of collapse.

In 2007/8, they staved-off the inevitable (and remember AIG went belly-up then - saved by US debt-issuance) by keystroking trillions. And it is continuing. Meantime the underwrite is being depleted at exponentially-increasing rates. The graphs have to cross acutely. No amount of 'insurance' is enough at that point. Too many held bets, not enough underwrite, and the underwrite is required to underwrite the insuring of the bets. It's own-bootstrap territory.

How lonely an existence yours must be-a prophet without honour in his own country. In post after post, you warn us, like the man in the street with a sandwich board, that the end of the world is nigh and yet we ignore you. How galling it must be to know with absolute certainty that your predictions, like the Second law, are inviolate yet nobody pays attention.
"The near termness of collapse". Next week, month, year? Presumably all insurance is thus a waste of time? Do you still insure your home and if so why? "It's own boot-strap territory"' Does that mean that you are a 'prepper'?
You have expressed contempt for economists, yet this one is to be believed. Some contradiction there perhaps? There are multiple lines of argument i could use to at least cast some doubt on the likelihood of your predictions coming to pass, but frankly, I can no longer be bothered. I am going to leave you to your lonely existence in the wilderness.

Yes, $50,000 is a complete waste of time. Its peanuts. Maybe they will up it in the future as they come to realise they are 30 years behind most other nations in bringing this online. Whatever. I pulled 95% of my money out of NZ recently given the low TD rates ...not worth having it there...and the lack of deposit ins always bugged me. At $50,000, nothing has changed my opinion.

First government takes all the time in the world to decide and even if it does decide, it will be a token insurance for media byte with no real purpose.

They are only proactive when it comes to supporting and promoting housing ponzi.

Nice work. A strategic re-positioning for banks to accommodate a bail-in when necessary. RBNZ has the foresight to maintain a stable financial system.

All though the banks will be paying a levy, they are still not being held much to account for their business practice risk. For example persisting in driving the total economy to the edge of collapse by lending into a wildly overheated housing market, which even the most illiterate observer can understand is not sustainable.

I am absolutely certain that ordinary Kiwi depositors need protection, But I am also certain that the banks need to be much more rigorously regulated.

Agreed. Why do all this work for 50k ? Depositors will just open accounts at multiple banks, what a waste of time.

You'll be worried about a meltdown, then.

Haha always. That's why I'm doing my best to (kind-of-literally) plough it into the land as fast as I can. I need the crash to hold off long enough to get some decent solar set up though.

No risk/shortage of cash at banks at the moment, RBNZ is giving them plenty of play-money.