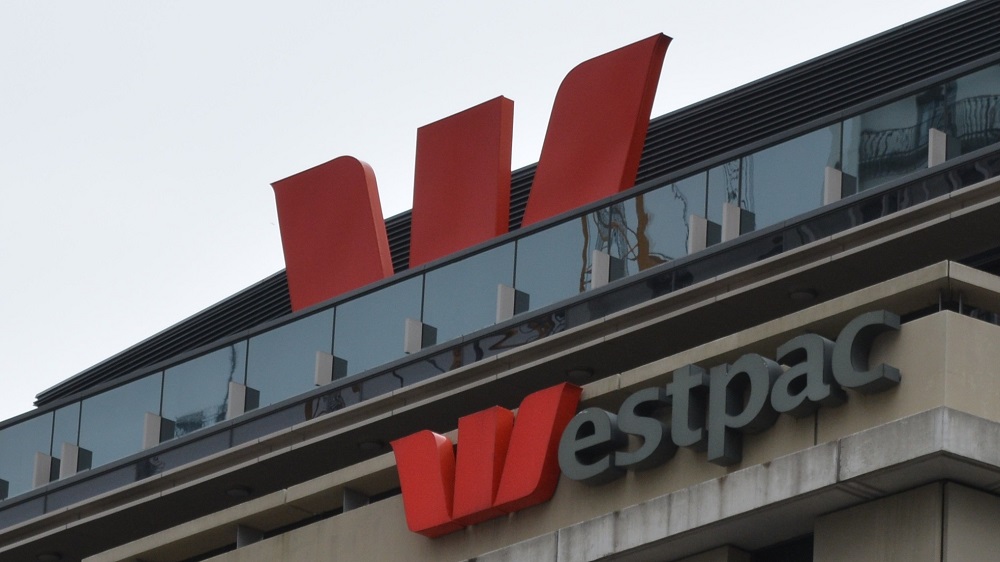 "Material shortcomings" in the oversight of Westpac NZ's risk governance have been found in an independent report that was ordered by the Reserve Bank earlier this year.

The report was to address concerns, stemming from "material compliance issues", with the risk governance processes and practices applied by the Westpac NZ Board and executive management.

The concerns centred on ongoing compliance breaches and technology issues including material failures to report liquidity correctly, capital models breaches and significant technology outages. The RBNZ considered these issues as indicative of weaknesses in the bank's risk governance.

The RBNZ said on Thursday that the report, prepared by international management consulting firm Oliver Wyman, "confirmed that these concerns were well founded".

In the introduction to its report, Oliver Wyman said: "Westpac New Zealand Limited’s risk governance processes and practices, in particular the role played by the board, fell short of the standard we would expect of an organisation of the bank’s scope and scale."

The detailed findings include that the Westpac NZ board "did not have sufficient expertise in the critical areas of banking, risk management, and banking technology", while the independent, non-executive directors "also placed too much trust in the Executive without sufficient substantiation".

There have been a number of changes to the Westpac NZ board this year, with Pip Greenwood taking over as chair last month from Jan Dawson, who retired. Greenwood said on Thursday that Westpac NZ accepts the findings of the independent risk governance review "and is well advanced in addressing recommendations in the report". The full statement is below.

“The report’s findings highlighted material risks to effective risk governance and noted that the role played by the board fell short of the standard expected of an organisation of the bank’s scope and scale.

"In some cases, issues that had been acknowledged by the Board for several years had not received due attention or effective remediation."

The report had found there had been "historic underinvestment" in risk management capabilities at the bank with investment appearing reactive, rather than strategic.

“We note that Westpac NZ has already made progress towards implementing the Review’s recommendations. The board has recently been refreshed which, along with changes made to the Board’s processes have addressed some of the report’s findings, but there is a lot more do to,” Bascand said.

"We expect Westpac NZ to prioritise remediation in line with the report’s recommendations and will be closely monitoring their efforts to ensure that they are effective."

Bascand said the findings are a timely reminder for other regulated entities to consider their own risk governance practices ahead of the cross-sector thematic review on governance being conducted in 2022 by the Reserve Bank in partnership with the Financial Markets Authority (FMA) Te Mana Tātai Hokohoko.

"We appreciate Westpac NZ’s cooperation with the review process and maintain our assessment that Westpac NZ’s financial position is sound."

The specific recommendations in the independent report were:

Oliver Wyman said at the time of the report’s publication, Westpac NZ has already made progress towards implementing these recommendations.

"There has also been a collective acknowledgment and acceptance of the findings and a strong commitment to their remediation. Together these are positive indications of an improving trajectory for the bank’s risk governance," the report said.

This is the statement from Westpac NZ:

Westpac NZ accepts the findings of the independent risk governance review carried out by consultancy firm Oliver Wyman and is well advanced in addressing recommendations in the report.

The Reserve Bank of New Zealand (RBNZ) had required Westpac NZ to commission the review that the RBNZ released today.

Westpac NZ Board chairperson Pip Greenwood, who took over as Chair on 1 October, agreed strong risk governance and a strong risk culture are fundamental requirements for banks.

“We have always aimed for high standards of risk governance but acknowledge that in the instances identified we fell short.”

Ms Greenwood said since the RBNZ instructed the bank to commission the independent review in March 2021, a new chair and six new highly experienced and skilled directors had been appointed to the Westpac NZ Board.

“We have also followed up immediately on other recommendations in the report, including restructuring committees and overhauling the way information on risk is provided to the Board.”

“We’ll continue to review the collective skills on the Board, as the bank’s needs evolve, and I’m confident the mix of capability and experience we’ve now built, alongside the programme of work underway, sets us up well for the future.”

Ms Greenwood said improving risk governance and following through on recommendations in the report were key priorities for herself, the Board, new Westpac NZ chief executive Catherine McGrath, and new Board Risk and Compliance Committee chair Rob Hamilton.

“We’re united in our determination to keep lifting capability in this area and will continue to work constructively with the RBNZ on these matters and ensure they are up to speed with our progress and support our plans.”

It's high-time this bank got its act together.

RBNZ requirements aren't to be ignored.

2nd point Will probably cock a snook on some of them

All this sort of stuff starts coming out of the woodwork leading into a downturn.

When everybody is making money hand over fist, nobody bothers to stop and ask where it's coming from. But when it all of a sudden becomes apparent that there's risk in the world again, everyone wants an explanation.

Think back to the GFC, and all the corporate scandals that came out back then. Its not that they happened all at once, it had been going on for years. Its just that when the tide goes out, you get to see who has been swimming naked.

I think we can expect to see more of this.

Pleased we left them for TSB.

Do you know what happens when you're on a bank board, and you start asking a few uncomfortable questions re risk etc?

I'll tell you - one way or another, you get 'promoted' out of harms way.

What a fall from grace for the Red W, just goes to show that a toxic culture will catch up with you sooner or later. Perhaps they'll threaten to leave again?