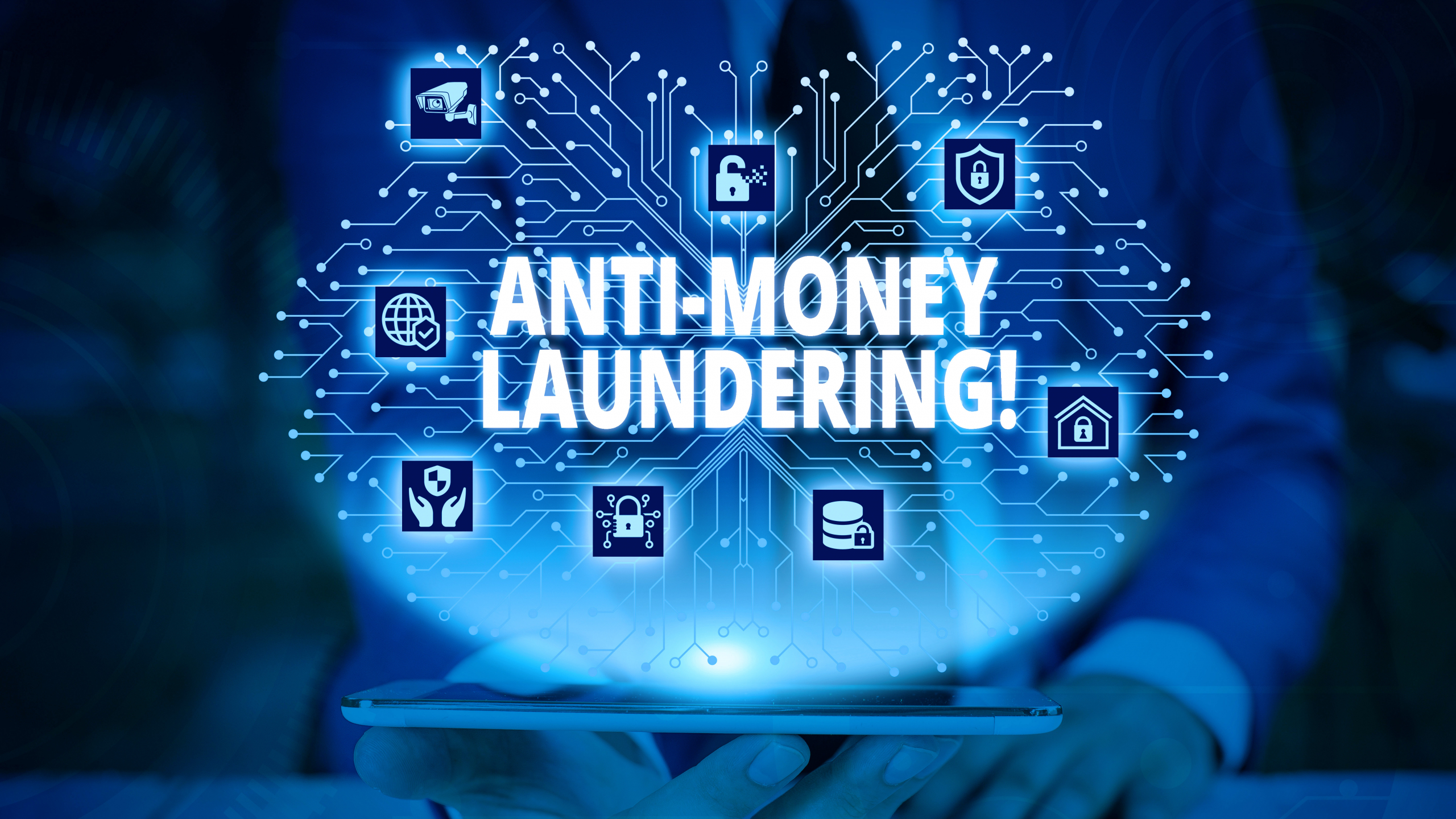 "The RBNZ has informed the Bank [ANZ] that it considers one of these matters, related to 6,409 transaction reports of a certain SWIFT message type, to be a material breach, and the other two to be minor breaches, of the Anti-Money Laundering and Countering Financing of Terrorism Act relating to PTR," ANZ says.

"These matters have been referred to the RBNZ’s enforcement team for review. The potential outcome of these matters remains uncertain at this time."

An international wire transfer of $1,000 or more is a prescribed transaction when at least one of the institutions involved in the transaction, i.e. the ordering, intermediary or beneficiary institution, is in NZ, and at least one is outside NZ.

Interest.co.nz sought comment from both ANZ NZ and the RBNZ. An ANZ NZ spokeswoman would only say: "We don’t have anything further to add to what we’ve said in the disclosure statement at this stage."

A RBNZ spokesman said: "We can confirm that ANZ NZ has reported this matter to us and it is now with our enforcement department for investigation. We have not yet formed a view on whether an enforcement response is appropriate in this instance, however, potential penalties that a court may impose are outlined in the Anti-Money Laundering and Countering Financing of Terrorism Act 2009 legislation."

The Reserve Bank last year took a bank to court for the first time, acting against TSB for "acknowledged breaches" of the AML/CFT Act. The Reserve Bank didn't, however, allege TSB was involved in actual money laundering or the financing of terrorism.

Where there is smoke there is fire. Based on their last quarter's profit declaration, its good to know they can afford a reasonable penalty. Lazy billion here or there...?

The AML requirements foisted on businesses just so we can stay onside with America are clunky and repetitive. The sooner we can all move to using RealMe or the equivalent, and eliminate this nonsense cottage industry, the better.

We need a regulator with some teeth, I bet the ANZ sleep pretty well at night with the regulatory equivalent of a Pomeranian on the case. Now the OCC would light them up.

Over a $1000 on a SWIFT transaction. You must be joking. There must be millions over this figure. Even with IT systems this must still be a nightmare. For once I sympathise with the banks.

They use computers to do it.  Not a guy in a cardigan.

Exactly, it's not 1995. There are off the shelve tech solutions to this however the CEO wants to hit above plan for the Bennies.

"The matters relate to transaction reports having not been filed within the prescribed timeframe.", so if ANZ hadn't told the RBNZ the RBNZ would be none the wiser?

Do they not themselves expect the reports at a certain time, and if they don't get them not just go to the bank and ask for them? it seems a bit bizarre to me that the RBNZ isn't more on top of ensuring it gets the reports itself.