RBNZ, a payer of chunky dividends to the Government, wants to keep more of the money it generates to boost its prudential regulation department

Banking
RBNZ, a payer of chunky dividends to the Government, wants to keep more of the money it generates to boost its prudential regulation department 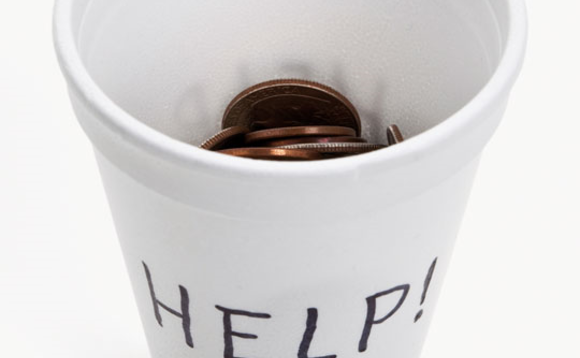 In a speech in Sydney on Tuesday Deputy Governor and Head of Financial Stability Geoff Bascand acknowledged this.

"As the IMF pointed out, increasing supervisory resources for all financial sectors is key to boosting effectiveness and responsiveness. We have sought additional resourcing to do this – a point that will be considered by the Government as part of Phase 2 of its [RBNZ Act] review," Bascand said.

"The Reserve Bank's Funding Agreement is a five yearly agreement between the Governor and the Minister of Finance that specifies how much of the Reserve Bank's revenues can be retained by the Reserve Bank to meet its operating costs, with the remainder going to the Government. In short, we are a net contributor to Crown revenue rather than a cost, and we’ve asked if we can hang on to a little more of what we make in order to fund extra work," the Reserve Bank spokesman said.

"How much funding and how many people are all up for debate as part of phase 2 of the review of the Reserve Bank Act."

The Reserve Bank's annual report, issued last month, showed it had undershot spending allowed through its funding agreement by $26.7 million over three years and paid a $430 million annual dividend. By June 30 the Reserve Bank had spent $173.1 million of a possible $199.8 million allowed by its 2015-2020 Funding Agreement, signed with the previous National-led government. Net operating expenses in the June 2018 year were $4.1 million below the funding agreement, despite rising $8 million year-on-year to $76 million.

"The $26.7 million cumulative underspending is expected to partially reverse in the last two years of the funding agreement, as capitalised expenditure on systems improvements is amortised to operating expenses, and the issuance of new banknotes continues. The Bank expects to be within the five-year aggregate expenditure provided for in the funding agreement," the annual report said.

The Reserve Bank is funded by deposits from banks, deposits and loans from the Government, Reserve Bank bills issued, notes and coins issued to the public, and its net assets/equity. It had equity of $2.8 billion at June 30.

The below budget spending comes with Governor Adrian Orr, who took the helm in March, having told interest.co.nz in April; "The begging letter will go out to our owners, our stakeholders to say more capacity." This, Orr said, was so the Reserve Bank could boost staff numbers in its prudential regulation department. Orr said the Reserve Bank wanted "more boots on the ground," wanting numbers "in the tens not in the hundreds."

"We do need more capacity, we've made that really clear," Orr said.

At that point the Reserve Bank had 52 staff in its prudential supervision department.

A funding boost under the previous National Party-led government gave the FMA an extra $9.8 million per year from July 2017, taking its annual funding to $36 million. The Government held the taxpayer contribution at $11 million, as it was for the Securities Commission. The increase is funded through levies paid by financial service providers. The big four banks, for example, pay $535,000 each, which was increased from $304,348.

The tables below come from the Reserve Bank's annual report.

Should get a few billion extra to be able to set monetary policy easier.

They don't need any capital.

I suggest reducing Wages at Reserve Bank , in fact all Banks, to build a kitty for Interested Parties, who have contributed on a sliding scale, which has tipped the balance between good and evil.

Stealing from Peter to Pay Paul....and over pay Bwankers, is theft in my book......especially when using no retaining policy, but Fractional Reserves.......lending once is OK......Multiples, is beyond a joke.